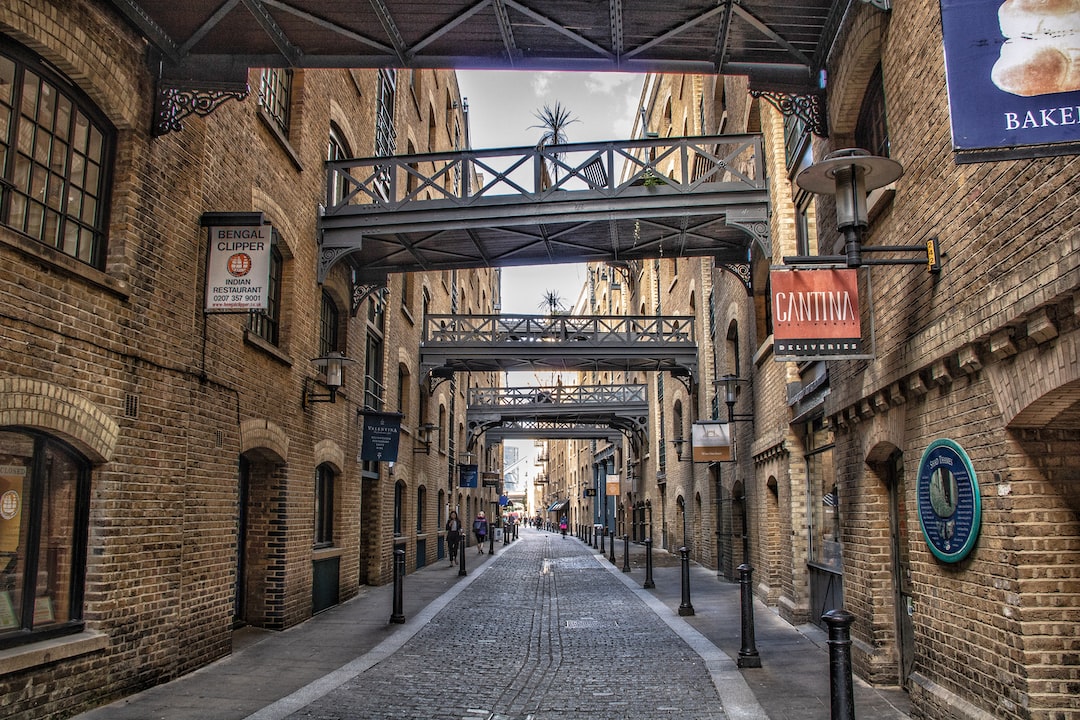 Photo by Nicolas Lysandrou via Unsplash.

From the author: A little bit of steampunk to brighten your quarantine. Spider robots and mad scientists, natch!

A faint smog tended to drift over the city, rising from the streetcars and the newer steam powered buggies. Mingling amongst them, the horses seemed rather resigned to their jobs and situations. So, for that matter, did most of the humans, with the sole exception of two boys in shabby clothing, who ran across the street in front of a carriage, making the horse stop abruptly and snort at them.

The driver snorted at them as well, then shook the reins. The lettering on the side of the carriage identified it as a hansom cab. A dying breed, if technology continued to improve, but surviving, lingering in the corners of the city. The curtains of the cab itself were drawn, making it impossible to determine who his fare might be, or even if he had one. From the fact that he flicked his whip to send the horse into a trot, though, it might well be assumed that there was indeed somebody behind those veils. Shod hooves rung on the cobbles, striking the occasional spark. A steam buggy rushed past at a pace far too fast for the city.

The driver snorted again, turning the cab down a side street barely wide enough for it. Perhaps he was hoping to avoid the other traffic by this route, for he did not slow the horse near any of the doors and gates that opened out onto it, but rather urged it into another street. Eventually, he halted by a warehouse. A gentleman emerged from the cab, well dressed with the accoutrements of wealth, tossing a tip to the driver before vanishing within.

Within was what one might be forgiven for mistaking for some suburb of hell. The heat was tremendous, and sparks flew from various directions. Men and boys, stripped to the waist, worked at multiple furnaces. The gentleman loosened his cravat, but made no other concession to the fire within. He made his way up an iron-wrought staircase and into an office above.

None of the workers paid overt attention to his passing, for that was not what he paid them to do. Instead, they focused on the finishing touches on the beast within. For beast it was, a great one. Eight jointed legs grasped the ground, the boiler in its swollen abdomen. Terrible mandibles protruded from the front, beneath eyes that were dull and faceted. It was, indeed, a spider of great size, almost too large to fit down some of the city streets.

Almost, for it could likely retract those great legs into stilts and teeter through smaller alleyways. In color, it was black and burned.

After some time, the gentleman came out, descending the stairs to call "Hankins!"

The noise of the workshop stole away his voice, necessitating a deeper breath and a repeat of the cry. The man who turned wore plain trousers and nothing else, even his feet bare. Rather than attempt to respond over the workshop's clamor, he made his way, silent, towards the man who was his master.

"How close to ready is she?"

The gentleman smiled. It was not a very pleasant smile, but Hankins did not flinch at it at all, as if quite accustomed to that particular curl of the man's lips. "Good. Call me when she's done."

She, because spiders always had, to him, that feminine feel. The female larger and more deadly than the male, the one in ultimate control. Not like the women he knew, the shrinking violets with their corsets and skirts. Women were weak. Pathetic creatures that had only one purpose to them. And more and more of them, it seemed, were pushing that role aside. Becoming unnatural bluestockings. Women were supposed to be weak. The female spider destroyed her mate.

He passed the time with his papers and eventually with a penny dreadful, some mystery in which the man's dog was as important as the detective himself and the women swooned appropriately. Then she was ready, judging by the bang on the door.

"Everyone out," he informed them, seeing that those dead eyes now smoldered red. She was huge close up, he walked to face her, looking up at those eyes. "Hello, Ariadne."

The name, of course, was inevitable. She who spun the thread that guided a man out of the labyrinth. As she would guide him out of his labyrinth. She would make his name. She would deal with all of those who said he was too nice, too mild mannered.

"Hello," Ariadne said in a deep voice, not very feminine.

He would have to work on that. Ariadne's voice should be as lovely and deadly as she herself. Not this grating.

She lifted one front leg, then the other, then moved all eight in a static dance. The tap of her claws on the ground was music. "Then go."

She tapped her legs again. "Go where?"

"Anywhere. Just as long as you make trouble." Because that was what she was supposed to do. Run amok, make trouble. Make his reputation.

"Because that's why I made you. Go on." He made shooing motions, stepping to the side before she stepped on him. She would likely step over him, but he was not sure he wanted to risk it. She did step towards the door, then she turned her head.

Slowly, reluctantly, Ariadne tapped her way out. Sheesh. She was at least still intimidating. The panic when she was seen should be enough. He smiled at the thought of the injuries, of the blood. Of the so-proper women screaming and fainting. If he was lucky, even some of the improper ones would do so, betraying their attempts to move beyond their sex. He did not, of course, follow her. It was not right for him to be there until somebody came running for him, demanding he stop his creation.

But he thought about it, and he thought it was good. He went back up to his office and waited.

Long hours passed, with no call on his telephone...or, more likely, a runner sent to get him. The new-fangled devices were unreliable and few people had them.

Why had he not been called? He took to the streets, in the end, and saw nothing. This time, rather than find a cab, he made his way on foot, and yes. This was the way she had gone, no doubt spooking horses. No doubt... But he saw no wreckage, nothing to indicate great destruction. He did see part of a carriage, fallen to the street where it had banged against the frontage of a building.

He followed what he thus, believed to be her trail. His Ariadne, and where had she gone? Well. She would come back, eventually, if nobody called him. He had programmed that into her, that desire to come home.

But he had also programmed in destruction. Or so he had thought.

He found her in a small, quiet park, her legs tucked in. The forms of children climbed all over her, one sat on her head, grinning.

"Ariadne!" He could not hide, now, the anger in his voice. "Put those children down right now!"

Except it was more as if they had her. Boys and girls, six or seven of them, laughing and playing around the giant spider's form.

"Ariadne." His tone, now, that of a man defeated. She was there, and they were there, and he knew no force could unleash the destruction he had intended now. She would not obey his word and likely not the call to return.

Slowly, he walked back to his warehouse, up the stairs, into his office. Nobody was doing what they were supposed to any more...

This story originally appeared in Gallery of Curiosities.