Sylvia made this story available for free. Say thanks by sending her a tip.    Send Tip

Not All Who Wander Are Lost 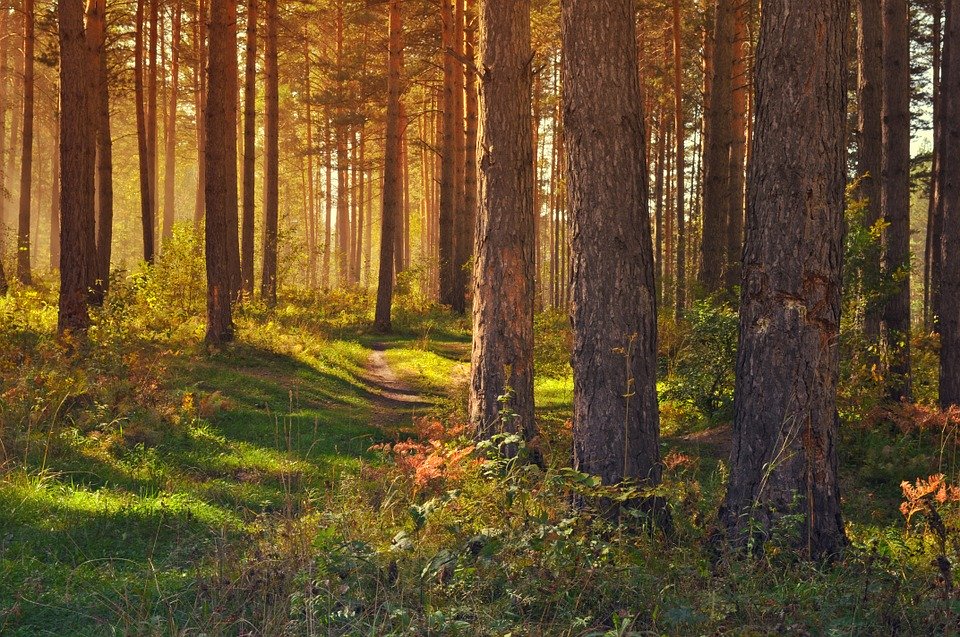 From the author: A boy meets a mysterious girl in the magical Midsummer night.

I found you wandering along a bridge in the light-as-day Midsummer night. Your white dress and waist-long hair swayed in the breeze, and I couldn’t let you pass till your lips parted with your name. You said it was Therese, but it might as well have been a breath of an ancient language no longer spoken.

I couldn’t place your accent. You smiled shyly as we talked, brushing wild wisps of hair behind your ear while I listened to the chiming bells of your tongue. You kept me guessing at the origin of your intonation until I had named every country I knew of. It wasn’t enough.

I walked you home, wishing the dirt roads would stretch before us forever.

A cabin lay nestled among birch trees, brushing against the edge of the forest. It didn’t look like anyone had lived there in years.

You rounded to the back and kicked your heels off, launching them towards the knee-high grass. You sank into a garden swing and patted the sun-bleached cushion by your side.

I held you like I had wanted to hold so many girls. Your hair smelled like pine needles as the velvety warmth of the night cradled us to sleep. When I woke up, all the girls from last night’s party had faded from my mind, but you were still next to me.

Later, you showed me the inside of the cabin, but I could tell nothing there was really yours. Apart from me.

A brown tortoise edged along the cracked surface of the road. Its sandy colour gave it seamless camouflage, and I nearly ran it over with my bike. The tortoise was already on its way to you so I brought it in and asked you to keep it, but really it was me asking to keep you.

The creature fascinated you. Your fingertips travelled along its bumpy shell as if you were reading Braille. But you weren’t sure if it was right to keep him as a pet.

I assured you no one would give him a better home and promised to find out how to care for him. To my satisfaction, the first thing I learnt was that a Greek tortoise wouldn’t survive on its own. Especially not in the Nordic winter.

I returned every day with a backpack full of food, including whatever you said the tortoise liked best. Romaine and parsley, broccoli and dandelion greens. We placed him in a makeshift pen of sticks and stones, and spent our days tangled around each other in the swing.

The tortoise died only a few weeks later.

You lowered him into a shallow grave under a rosebush and sealed it with a rock. You stared into the forest in silence, tears rolling down your cheeks, hugging your dirty knees. Long after your well dried, a sadness lingered, laced in the heavy strokes of your eyelashes.

I guess it shouldn’t have come as a shock to me when you went missing. Fears have a tendency to come true, much more than dreams.

My mind compiled revolting scenarios of what might have happened to you. It must have been something terrible or you would at least have said goodbye.

I hated myself for those imaginings. That wasn’t the world you lived in; it was mine. The one where people own things or take them.

The police wouldn’t look for you because I was unable to provide them with your identity. I only had a name and a faint hope it was ever yours. They showed me pictures of missing girls, but none of them reminded me of you.

They concluded you were a homeless person and suggested you live somewhere in the forest.

I excused myself and left, the false claims echoing in my head. After a while, however, they started making an odd kind of sense. Home. In the forest.

I knelt by the withering rose bush, shoved the rock aside and started digging. The ground appeared loose on the surface, but that didn’t prove anything. I dug and dug, not caring if the dirt under my fingernails would never wash off.

I had to know.

I stared into the pocket of darkness, wishing for things to be different, but not too different. The shell was gone. You took it with you. All the closure I was going to get was my shadow falling over a hole in the ground.

Sylvia made this story available for free. Say thanks by sending her a tip.    Send Tip 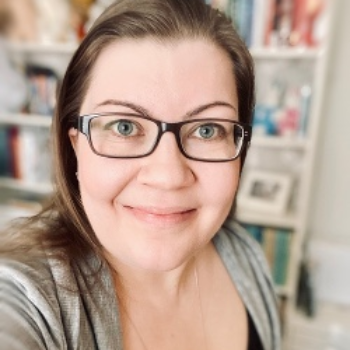 Sylvia Heike is a speculative fiction writer from Finland. Her stories will take you to a place where magic meets nature.