Poetry from the Stars: An Illustrated Novel
Chapter 1 of 7 · All · First · Last
Next 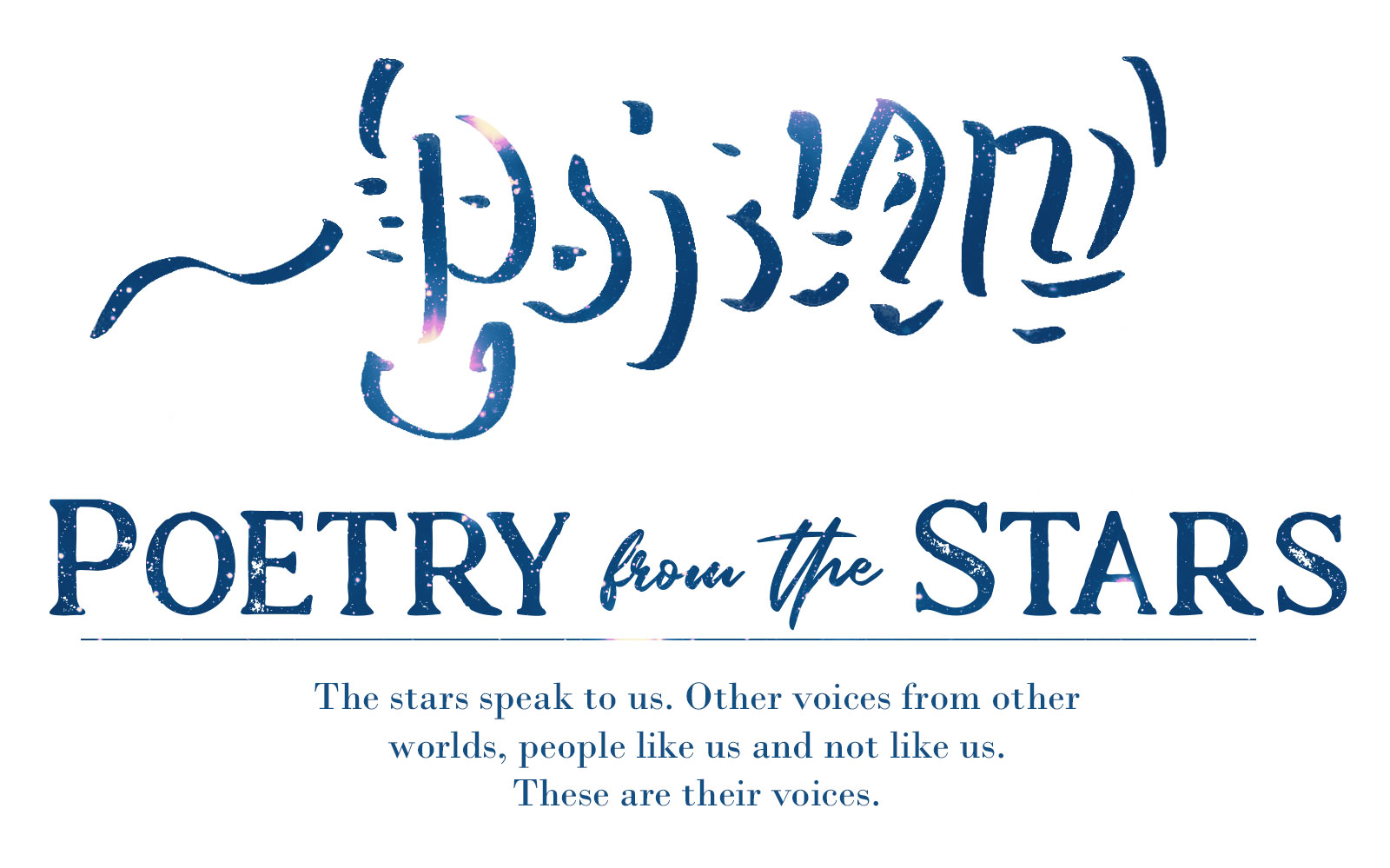 The Institute of Xenolinguistics, Stockholm, Earth

It is with great pleasure that I present this selection from our archives, showcasing some of the many documents we have acquired and translated across the centuries and worlds, the works of species who have passed or otherwise moved on, species we have met, and species we have yet to meet. It might be difficult for some to believe that humans once considered poetry and the arts inferior to the technological advances of the sciences; however, as we gradually and often grudgingly discovered, most sentient species use poetry as a means of both first contact and ongoing dialogue between species young and old. Poetry touches the soul where plain language cannot, and so often can be translated in many ways. Each of us, indeed, translate poetry again when we read it, and yet again and often differently when we read it next.

Poetry is also math. Orderly or chaotic. Rhythmic and patterned. Sometimes the pattern is not readily apparent and must be found. Sometimes the pattern is only glimpsed through the subconscious but the genes activated by that pattern transfer, conferring the ability, as researchers have traced, to deduce great scientific, mathematical, and creative meanings generations later. We know now that is by evolutionary design, and it's been speculated that poetry is the native language of most sentient life and its greatest means for growth. Humanity's first great epics and histories, after all, were told through poems. And we are learning, with the help of our sibling and mentor races, to launch our own poetry out among the stars, to spark new life and meaning in species who have yet to join us in the stars.

This collection is told in arcs, with notes from the original and sometimes secondary translators grouped together. These notes are included as both context and illumination as to the mindsets of the translators and their specific points in our history. Names and dates are included wherever possible and permission was given. Not all translators wanted their names attached to their work. In the past, this was a social survival imperative. In the post-contact eras, anonymity often carries the wish for the words to speak, not the person who wrote them, although I've found that often speaks its own narrative of the translator.

Not all narratives are linear. Poetry, after all, is a journey.

May these messages ancient, current, and some acquired ahead of linear time stir your soul. Get in your DNA. Become the pieces you need to make your next leap. That was why they were written.

Or perhaps, as some species say, it was for the sheer joy of it, and we all share our stories because we must.

Professor of the History of Xenolinguistics