Poetry from the Stars: An Illustrated Novel
Chapter 2 of 7 · All · First · Last
Previous Next

Transmission 0001: An Invitation to Wonder 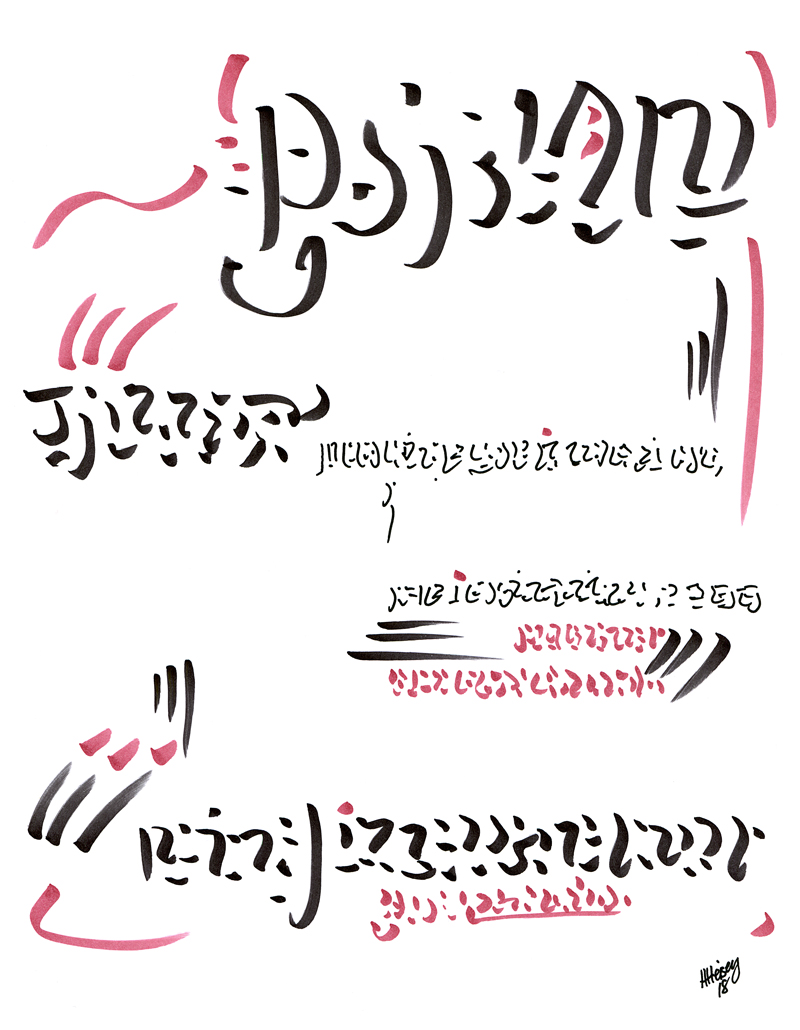 From the author: An Invitation to Wonder

Translation: An Invitation to Wonder

This is an invitation

for all who've ever wondered how to wonder

The wonder of this moment.

[Translator's Note:] On April 1, 2044, I tuned my observational array to a point just right of Arcturus, having surveyed the area surrounding that star for the last few months. I can't say I had a scientific reason other than I liked the name, and always liked finding that star as a kid. I used to imagine what it might be like to live there, on another planet, and when I learned it was a red giant and not as likely a candidate for currently habitable worlds, I just thought maybe we weren't thinking broadly enough about how life might evolve. Or maybe that life had already evolved millions or billions of years ago and spread out among the nearby stars. Maybe left behind their records. Maybe broadcast them.

I've been told I'm a romantic. But who else would spend their nights printing and building an array to listen to and watch the stars for signs of extraterrestrial life?

I was calibrating my array, not yet having its new position locked into place, when I picked up an intermittent light source not previously known in the database wiki. My pattern recognition apps started chiming, and I managed to stop my array at exactly that point. (See appended data for the array and app logs.)

My pattern app read the transmission for a while, then the light stopped. I really had to use the bathroom at that point, but I mean, this might be history, right? But it took more than half the night for the app to do its thing.

It bleeped when it was done, and there was a bitmap image on my screen. This, this image above.

I was pretty tired by then and slammed my laptop shut because I was sure it had been a prank. Someone hacking into my array and making me think I'd seen something. It was too perfect. There had been hoaxes before. And anyhow, it was April 1, which I only really remembered when I saw the image, because it had only been April 1 for a few hours. Of course it was a prank.

That night, I dreamed about the image. It unspooled in front of me, taking on three, and then four (it was a dream, this was possible) dimensions. Like inter-dimensional math.

I woke up with words in my mind. And I couldn't forget them, couldn't shake them, so I finally pulled the image back up. Still waiting for me on my laptop.

The words fit the image. I could read them.

I don't know what this is. I know what I hope it is. I'll post more if I ever get more. But maybe that's optimistic.