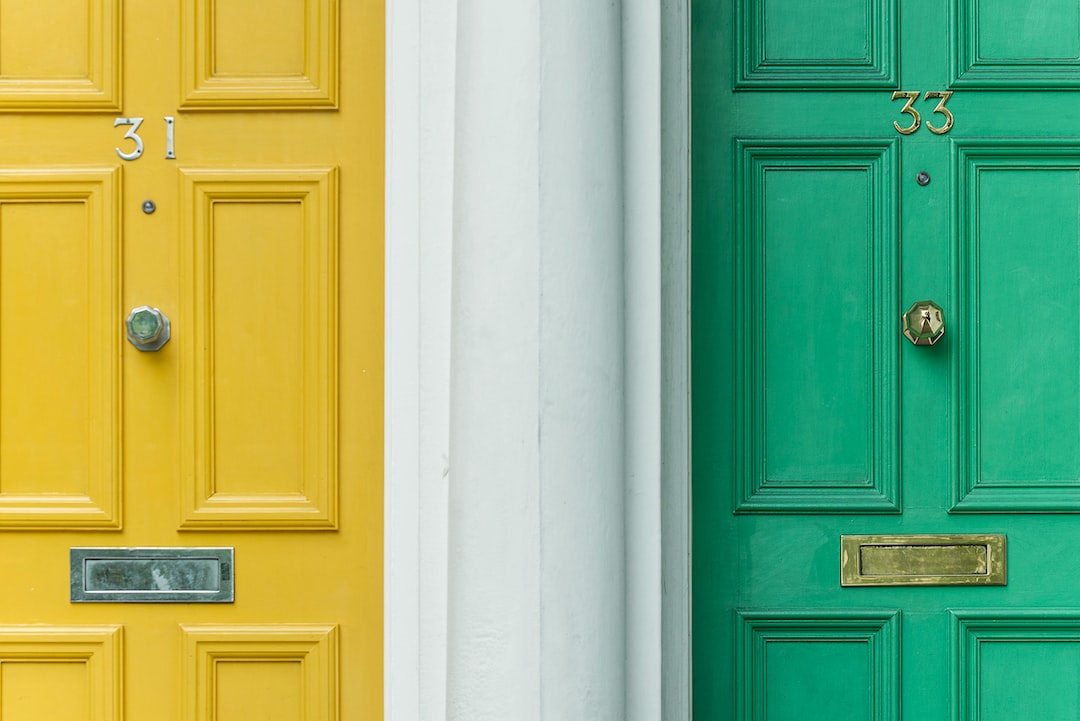 Photo by Christian Stahl via Unsplash.

From the author: Originally published in Thrice Magazine, this story feels as though it's come to life recently in some ways. A work on connectivity.

Gathering around the clock tower, the students waited for someone to tell them what to do. Some stood still. Others paced. After approximately the length of a TED Talk, small groups began to walk away.

“I wish my phone worked. I need my meditation app right now,” a girl with white-blond hair and HONORS embroidered on her quarter-zip said.

A few miles away, Norma shuffled around the porch in her pajamas, thinking she should get dressed. The cool air creeping up her arms felt divine. Her son turned the corner, rushing toward her with a wide smile and his backpack half open.

“Slow down!” she called.

“Today was great! We played this thing called tether ball with that sculpture at the school.”

“It’s temporary, Hannah.” Before closing the front door, Norma glanced down the street at the other kids running home, and she noticed her neighbor doing the same. She waved, narrowed her eyes.

“I’m sorry,” she said, walking toward him. “I just think it’s hilarious and horrible … I can’t remember your name. I’ve been here two years!”

“Nancy?” he asked, and they both smiled.

“Maybe we need this,” he said.

Norma was nearer her neighbor than she’d ever been. He had kind eyes. Her children came out to see what was going on and stared at Travis, unsure what to do next.

“You picked up my trashcan after the storm. Thanks,” he told Hannah.

Travis and the kids learned that they shared a favorite bakery, which Travis’s brother-in-law used to own. Aiden and Travis also found out that they both wanted to fly planes at one time.

The new couple in the blue house and Mrs. Gregory, who lived on the corner and rarely said anything to anyone aside from, “Pick up after that dog!” were conversing like old friends.

Taking a deep breath without the directive of a YouTube video, Norma’s head was clear. The air was humid; the rumbling of laughter and chatter made the perfect soundtrack to watch the pine trees dance at the edge of her neighborhood.

“Let’s start up the grill,” she said.

Travis was about to respond when static interrupted them. Norma felt a surge beneath her feet as a series of servers hummed back to life.

At home, Norma glimpsed a breaking news story about a small group of college students who decided to begin a campaign to get people unplug.

“We could recreate today once a year,” one of them said.

Norma ruffled Aiden’s hair, thinking she too would like to preserve the whir of connectivity. She checked Instagram to see if anyone else had captured the moment.