Leprechaun - A True Tale of Parenting and Garage Doors 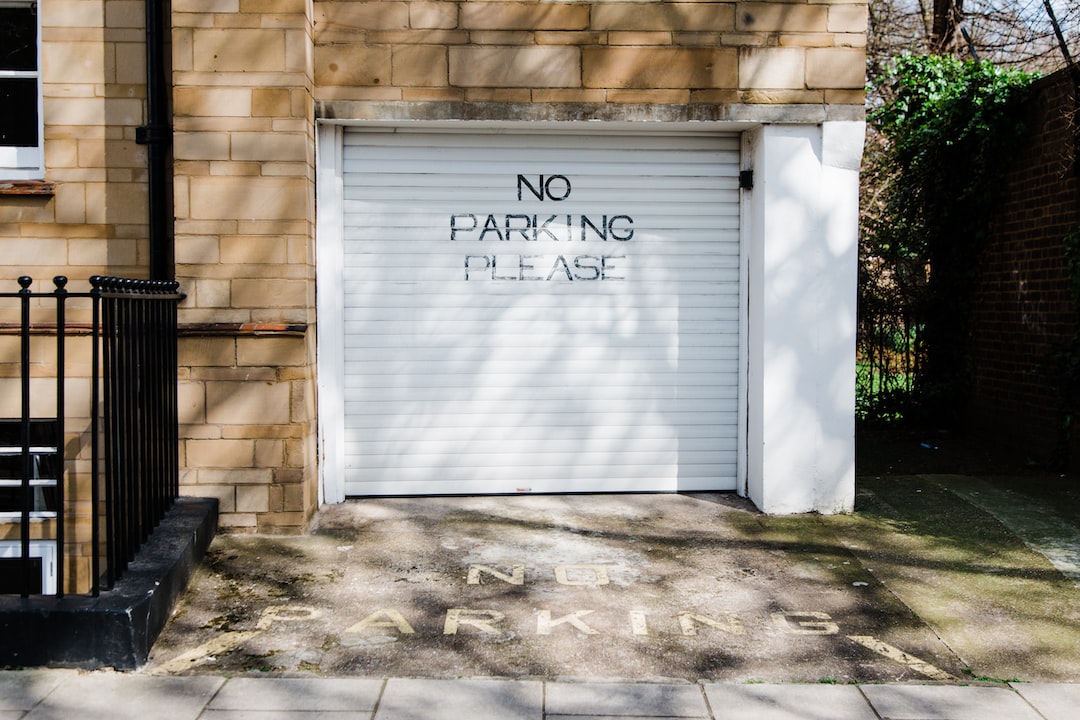 Photo by Bruno Martins via Unsplash.

From the author: Sometimes the pot of gold is in your heart.

I was standing in the garage, waiting for the garage door to close when a tiny man leapt through the narrowing crack. The door shut, and he giggled, and did a little jig.

“I’m a wee leprechaun and I slipped beneath your door, now you must raise me as you would a child.”

“Ooh, hoo,” the leprechaun said. “It is the law, the fairy law, and you must abide.”

Anyway, I called the council.

“Yes, it’s the law,” said the customer service person sounding like she got a lot of calls on this matter.

“Really, I have to raise this leprechaun as my own?”

“How did I not hear about this?”

“It’s new. It’ll be in your next rates notice newsletter. The fines for non-compliance are quite steep.”

“There’s no need to swear.”

I got off the phone. The leprechaun smiled up at me.

“Well, what do you want to eat? It’s not like you can suckle at my breast.”

I looked down at my chest, and the little beads of milk staining my shirt. The pain I was feeling was rather different from my usual post-benchpress workout. And, let’s be honest, it had been a while since I had worked out. I kept slim by eating only one block of chocolate a day.

Well, it was the law.

As kids go, the Leprechaun seemed okay. His eye hand co-ordination was better than most normal kids, according to what I had read in What to Expect in the First Year (Leprechaun Edition), and he was more than willing to get me a beer from the fridge (what baby does that until they’re at least two?). But it was a lot of responsibility.

I couldn’t leave the house without him, even if he was asleep! I couldn’t even leave him in the car. Dating was a nightmare, people just aren’t interested if you have a leprechaun. Sure, they say they’re interested, but really, they’re not.

Leprechaun rates for babysitting are outrageous, on account of their leprechaun trickery, and the leprechaun Daycare was hardly covered by my bookselling wage and the very minimal rate of payments that the government provided for leprechaun parents.

But as all baby’s do he slowly grew, and changed, and, well, actually, he was a fully grown leprechaun, he didn’t do anything of the sort. He just hung out like an annoying friend that you also have to breastfeed, and wipe their bum (Oh, and don’t get me started on leprechaun poo!).

This went on for two years. Two years of Leprechaun giggles, me pumping milk in the work lunchroom, just getting by, and then I finally read the small print in that newsletter sent out by the council. I’d been cleaning behind the fridge, when I found it. How had it slipped down behind there?

As I read it, my eyes narrowed: Rule applies only on bin nights.

I thought back to our first encounter. The leprechaun had slipped under the door on a Tuesday, our local bin night was Wednesday.

“You!” I said, after I had picked up the Leprechaun from Daycare. I held the letter in one hand.

“Papa pop?” He said, though I could tell he knew, I knew.

“This!” I said waving the letter in his face.

He smiled. “Yes, I thought ye might have realised sooner. Hehehe.”

I folded my arms across my chest.“I want you gone.”.

He packed his things which wasn’t much, he wore the same clothes every day, and magic kept them sort of clean, except his nappies, of course: I was responsible for those.

“It was fun while it lasted,” he said when he was done.

“At least you swear less now.”

“True,” I conceded. I suppose that was some real personal growth.

We stood at the front door. He started to cry. I resisted the temptation to comfort him. He’d been taking advantage of me all these years. Finally, I relented and patted his back.

“Where will you go?”

“Back to my family on the edge of the rainbow.”

“Yes, I’ve three teenagers. You’ve got to understand why I’d try anything to get a break. Leprechaun’s are teenagers for a hundred years: it’s horrible.”

I couldn’t help myself, I kissed him goodbye.

I was relieved when I realised it was a metaphor.