DC made this story available for free. Say thanks by sending them a tip.    Send Tip

Valley of the Shadow 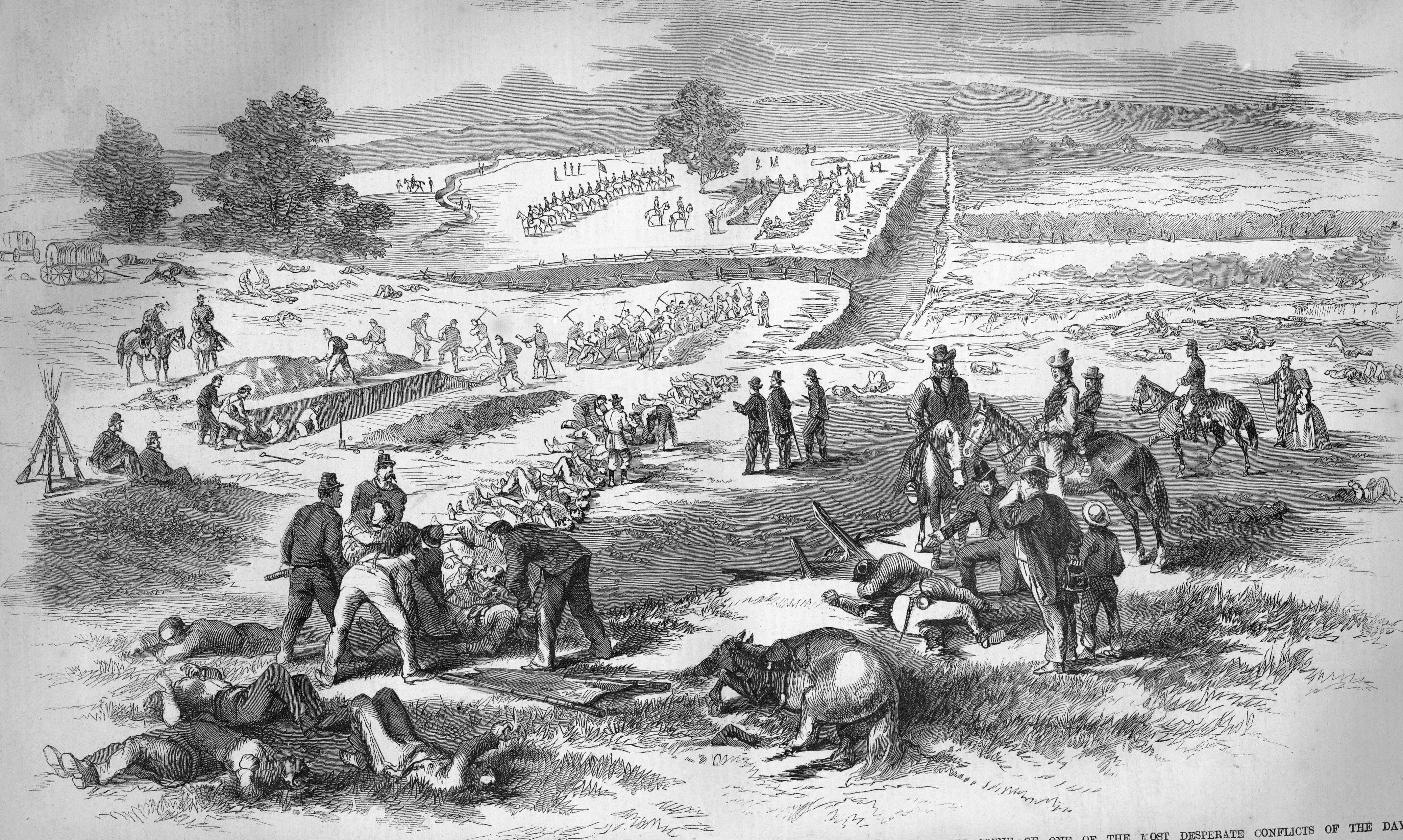 From the author: In this piece of flash fiction, a Civil War soldier encounters a fate more horrific than death on the battlefield.

I noticed the hole as we moved into the clearing to set up camp. As big around as a large rabbit, I assumed it led to some woodland creature’s bungalow, and I set about my business.

Tension that day was as suffocating as the August air that cloaked our cavalry. Even the horses had a glazed look about their eyes. They, like us, were restless, hot, and plain-out exhausted. As a general rule, I’m a quiet man who keeps to myself, and at nineteen I was no different. The constant bickering of my mates put me on edge, and I sensed a growing note of danger underneath the surface agitation. It was like an itch that would be appeased until the skin broke.

Well, the skin would soon break. Nowadays, some refer to it as the War of Northern Aggression, but I never saw such bloodshed as came from within that night. A mess of salt pork came up missing from Colonel’s bag, or so he claimed, and that simple accusation was enough to spark all-out mutiny. No single warning shot was fired; it all erupted too fast. I myself opted for self-preservation. Some may have called it cowardice, but they didn’t live to tell the tale.

I bolted into the underbrush and scrambled my way up into the spiny protection of a wise old pine. From that vantage point, I could see the flattened canvas that we’d labored to erect — and the prostrate bodies that twitched and moaned as they fell.

At some point, I must have drifted off to sleep, as improbable and implausible as that may seem. The human mind is only capable of processing so much fear before utter exhaustion takes hold. Contemporary science calls this a coping mechanism, I believe.

When I awoke, a shade had been drawn across the horizon. The same bodies I watched fall remained unmoved — not that I had expected them to move. Under the moon’s watch, I could identify them by their silhouettes. My most kindred friend on the field, Carl Dawkins, lay nearest to my post, limbs akimbo. And there was his cousin, Longbottom we called him. Months of near-starvation had forced him to shed a few pounds, but his enduring bulk was a certain giveaway. To the left, there was Kermit Elkins, face up. A gleaming bayonet blade protruded from his gut. Evidently I was the sole survivor of the internal skirmish.

A sudden stirring caught my attention. My reflexes sharpened, catlike, and a breath leapt up my gullet. A shadow, darker and more alive than the rest, moved stealthily across the silent panorama. It mashed itself low to the ground, vaguely human yet distinctly not. My eye shifted for one moment, scanning the thing’s path of travel.

It appeared to have emerged from the hole. The innocent bungalow I’d so casually observed in the afternoon. What a difference a few hours can make.

I re-trained my gaze, fixing it on the stalking thing, which had come to rest next to Longbottom’s corpse. My mind filled in the details my eyes failed to see. The creature - for I saw it fit to consider it such — wrapped a pair of hands (paws? claws?) around Longbottom’s wool-socked ankles, and pulled. As some savage predator might regard its prey, the beast pulled and dragged Longbottom’s girth with a devastating grace and ease — all the way back, across the twenty-odd yards it had trekked, disappearing at the edge of the unassuming bungalow.

Another rustling — was that a crunch? — and I willed my eyes closed. The sound, though, conjured lucid images, ones I wouldn’t wish on my most mortal enemy. By the time the awful, rending noises ceased and the sun had begun its next ascent, I opened my eyes once again…

...and every last body had vanished.

DC made this story available for free. Say thanks by sending them a tip.    Send Tip 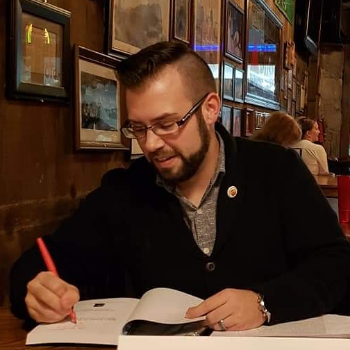 DC Phillips is the author of Frightful Fables, the tales that will leave you screaming for more!