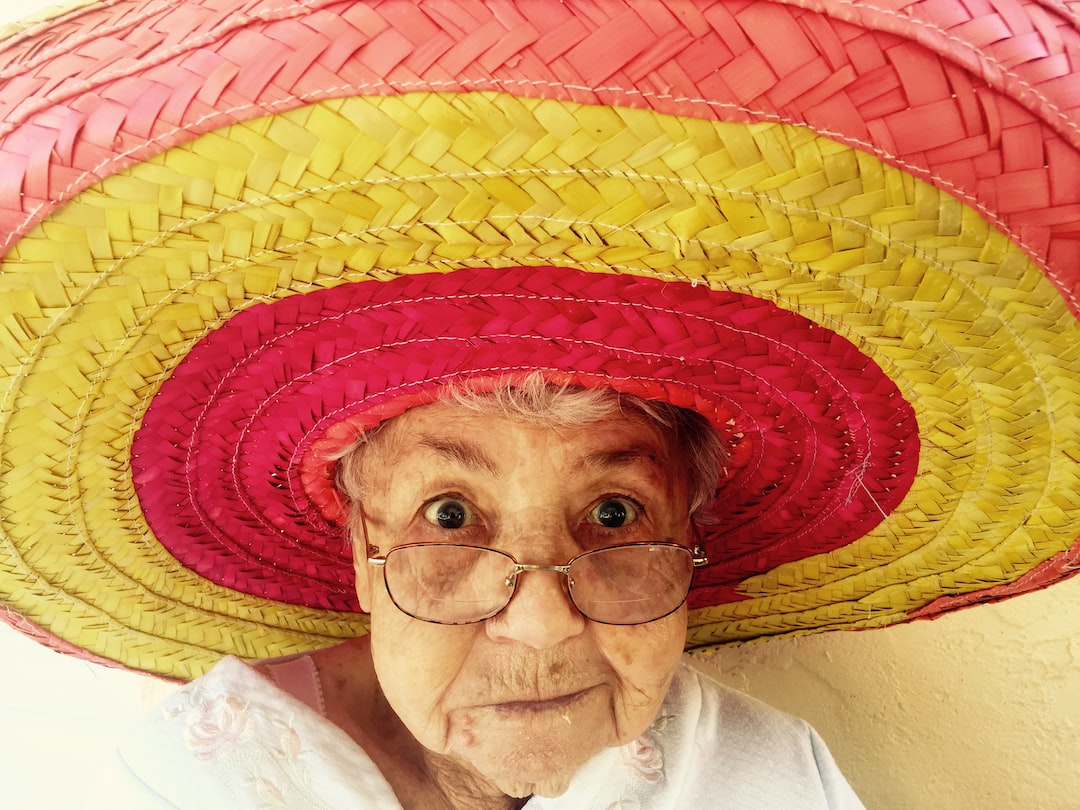 Photo by Alex Harvey 🤙🏻 via Unsplash.

iffany forced a reassuring smile onto her face. "We're just going to feed the ducks," she told the nurse. "I promise I'll take her straight to the park and back. There won't be any trouble."
The nurse raised an eyebrow at Tiffany. "There better not be. And be back before tea, do you hear?"
Tiffany helped her grandmother into her buggy. "Back before tea, I promise."
Grandma grinned and revved the buggy engine. The nurse turned on her heel and stormed out.
Grandma held her tongue until they were well out of sight of the home. "Feed the ducks, my bottom. You didn't even bring any bread. I'm amazed Terror-Tits didn't complain."
"Grandma, if you didn't come up with shocking nicknames for the nursing staff, I wouldn't have to work so hard to spring you out."
"They're still sore because you helped me sneak in that bottle of vodka. I'll get a full body search when I get back, I'm sure."
"I did not help you, Grandma. I thought you were buying lavender oil to help you sleep!"
"Vodka helps me sleep better." She slowed as they reached the edge of the park. "You aren't really going to make me sit here for an hour, are you? I'm missing the poker game."
Tiffany pointed. "There's cousin Brock." Grandma hit full speed on the buggy. Brock's job with the Space Consortium meant they didn't get to see him often. Only in town for a day, he'd asked Tiffany to bring Grandma to the park for a surprise. Tiffany was pretty sure it wasn't about feeding ducks.
"It's a real life jetpack, Grandma," he was saying when Tiffany caught up. He held up a thick, black canvas vest with small spouts poking out the back.
"You know you want to."
"I wanted to in 1995," Grandma grumbled. "Before my bones turned brittle as old china."
"You'll be fine! It's just two buttons. Press to go up, let go to come back down."
Tiffany patted Grandma's arm reassuringly. "Don't be silly, Brock, she's not going up in that."
But Brock was never one to give up. "At least put it on for a photo. This is my grandma with the jetpack prototype. It'll go viral for sure."
Grandma pushed herself up. "OK, one photograph, but get the buggy out of the way." She let Brock pull the straps taut over her shoulder and posed, hands gripping the control.
"Just press both buttons for a second, so I can check the weight and balance," said Brock.
Grandma's right shoulder lurched into the air. "Both buttons at once," he shouted. She rose almost a meter and then sank back down to the ground. Brock twisted a dial and smiled. "See? It's easy! I brought another one, Tiffany can go with you."
Grandma nodded and pressed both buttons.
Tiffany swore as Grandma rose towards the treetops with a loud whoop of excitement. "Bloody hell, Brock! Help me get this on." Brock untwisted the straps and helped her in as Grandma continued to rise straight up over the trees.
Finally, Tiffany had the pack on and could give chase. She twisted the dial to the highest power setting and caught up with Grandma just over the rooftops. "Grandma, come down! Let go of the buttons," she shouted over the roar of the jets. "Just stop pressing and it'll let you go back down."
Grandma shook her head. "It's stuck! The buttons are stuck!"
"Press them and let go again!"
Grandma shook her head. "Pray for a miracle," she shouted, still rising up in to the cold, thin air.
Tiffany swore. "I pray that Brock gets his bloody head kicked in for this."
"I heard that, Tiffany, don't swear. It's unbecoming. And hurry up and help me!"
How had she let Brock talk her into this? "I don't know what to do!"
Grandma dipped and hovered. "If you make me a promise, I'll come down."
Tiffany lunged closer, trying to grab her. "You're doing this on purpose!"
Grandma pressed the buttons again, a quick burst upwards. "Do you promise?"
Tiffany shook her head in dismay but she couldn't hold back a hysterical laugh. "OK, OK, I promise, Grandma. I'll do whatever you want."
Grandma's face turned serious. "Promise me that you'll look after me. The day I stop arguing with the nurses, promise me you'll sneak me out. You'll get me into one of these." She pointed a quivering finger at Tiffany. "Tape the buttons or whatever you have to do, I don't care. I want to go into orbit."
"You what?" Tiffany lunged forward again. "What are you talking about?"
"I am not going to end up drooling on myself in that creaky old rocking chair in the common room." She surged up again. "Promise me Tiffany. You are the only one I trust to look after me."
"Grandma, you aren't..." Her shout trailed off. Aren't going to get old? Aren't going to die? She swallowed back the words as she understood what her grandmother wanted. "I promise, Grandma. I'll help you leave on your terms."
Grandma reached out and grabbed Tiffany's hand. "That's all I ask for," she said. "Now get me home. I need a nap before the belly dancing lesson tonight."
Tiffany laughed out loud as they descended, giddy with relief. Grandma wouldn't give up lightly. They still had time. Still, she held her grandmother's hand tight all the way down. 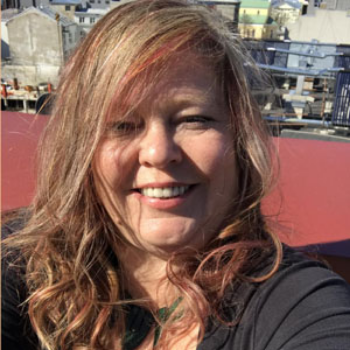