Starving to Death in Brunswick West 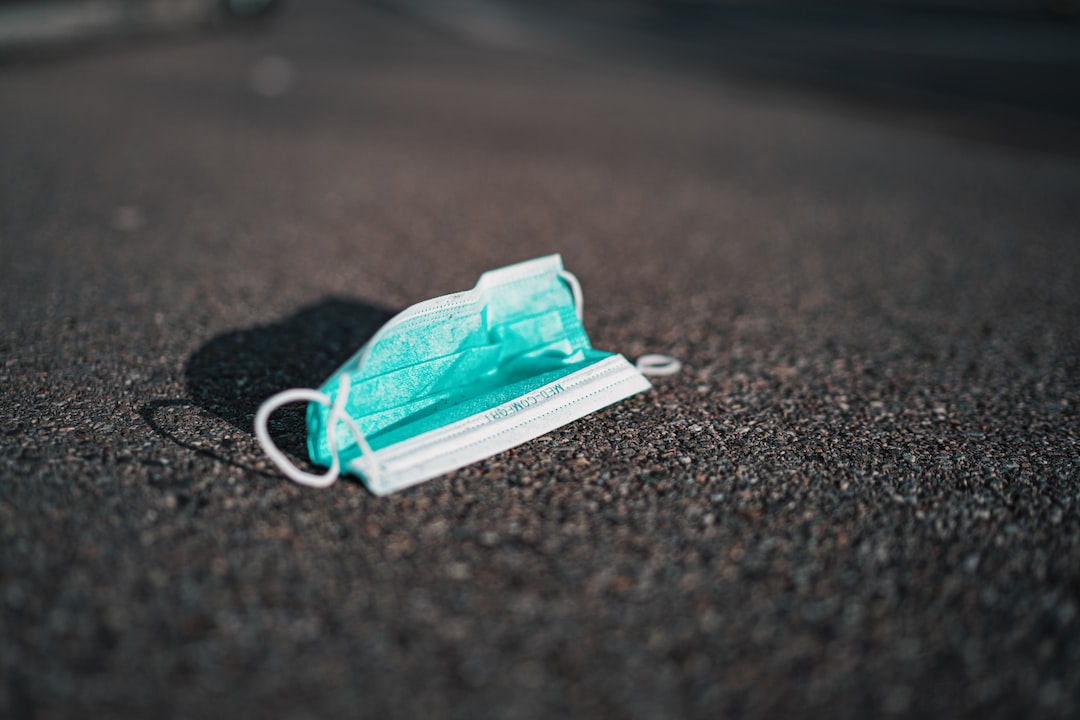 Photo by Claudio Schwarz via Unsplash.

From the author: The story of a quarantine told in recipes. Originally published on the now-defunct Australian short-story website 'Slink Chunk Press'. The only story I've ever written in 2nd person, and probably the only one I ever will.

Pour a glass of wine. Pour one for your flatmate, Ella, too, and bitch about your job at the bank while you slice the pumpkin into cubes that won't take too long to roast. Spread them over an oiled pan and bake in the oven at 180 degrees Celsius 'til soft. Trip over your feet because you've poured a second glass of wine and you haven't eaten since lunchtime.

While the pumpkin is roasting, sauté the portabellas in some butter to release the flavour. Ignore the news you've put on the TV for some background noise, but let your ears prick up when you hear the words 'viral' and 'pandemic' because you've been following the story online and you know it's getting pretty bad. Scary, right?

In a large baking dish place rice, stock, earthy-scented mushrooms and the just-roasted pumpkin, along with the bag of spinach because, fuck, how often do you ever eat anything green? Cover with foil and bake for forty-five minutes. Remove carefully from the oven because you're on your third glass of wine and there's no way you're gonna drop this baby and have to clean up hot, wet rice from the floor instead of gorging on dinner.

Break the goats cheese into small pieces and work through the creamy mass.

Head to the couch with more wine and heaping spoonful of risotto in bowls, then switch the telly over from the news to whatever channel it is that they're showing the new David Attenborough doco on, because they're saying new cases are popping up all over and fuck, it's just so depressing. Season with freshly cracked pepper and let cool before eating.

1 can of whole peeled tomatoes

10 or so black olives

Add the garlic to heated oil and stir until fragrant. Get interrupted by Ella, who’s also been sent home from work until further notice, and try to calm her nerves by offering her pasta for lunch.

By this time, the garlic will start to pop and you grab it off the heat, saying, ‘fuck, fuck’, but you haven’t burnt it yet. Add the tomatoes, olives, drained anchovies and capers, and simmer eight to ten minutes while Ella tells you that everyone on the train was wearing surgical masks and she rode all the way home trying not to touch anything.

Add the parsley, red pepper flakes and a few twists of salt and pepper, then dump in the pasta and coat with sauce.

Take the bowls to the table, and eat in silence because you’ve got nothing to say to each other that won’t make anything worse.

Go to the store to buy a few cases of beans and other tinned food. You’ve never seen the supermarket shelves this bare. When you go to take the last ten-pack of beans off the shelf, a man goes to grab them at the same time, and you let him take them because he’s got a look on his face like he’d go you for them and you’re not willing to get your face smashed in over some Heinz traditional recipe. Things are getting frantic and everyone’s got these wild eyes set into their white-masked faces, and the lines are long because no one wants to stand close to anyone else.

When you get home and unload the meagre stash from your backpack, Ella tells you martial law has been declared and you go numb while you tip the beans into the pot.

Chop and fry the last two potatoes you had in the dark cupboard under the sink in some olive oil until crispy and brown. Slice the slightly squishy tomatoes in half and fry face-down in an oiled pan. Scramble the last three eggs in the usual way.

As you plate onto large serving dishes, an emergency broadcast interrupts the news. ‘Stay in your homes,’ it says. ’Indefinite curfew in effect.’ Eat in front of the television, but don’t taste a single thing.

Soak the beans for 24 hours in cold water. Resist the urge to pick at them beforehand. The water is still running and the gas is still on, but the power goes in and out and the only candles you have are the ones that Ella uses sometimes when she takes a bath.

Dice the dry-looking half onion from the sometimes-working fridge and fry in olive oil until soft. Stay away from the window because it’s nuts out there, people defying curfew and looting and searching for food, and you don’t want to draw attention to your place and the small quantity of food you have. You even worry about the smells from cooking, but not enough to not cook. Just last night, you saw a looter take a rubber bullet to the face from a squadron of army reserves in HAZMAT suits, and you know rubber bullets shouldn’t kill someone, but he looked pretty dead after.

Add the onions, beans and one cup of the soaking water to a saucepan. Take all the almost-empty bags of rice from the cupboard – white, brown, basmati, jasmine – and pour these in slowly, grateful for every grain. Add two cups of water and the pack of taco seasoning and simmer for 18-20 minutes, until the rice is tender. Divide into tiny portions as the power goes out again. Shovel the meagre amount into your face and ignore the groans of your belly begging for more. Listen to the bangs and shouts outside while you sit with Ella, wide-eyed and in the dark.

1 can of baked beans

Grip the ring pull with shaking hands and pull it open. Ella is at your elbow, and a string of drool slips from the side of her mouth and onto the arm of your now-baggy jacket. There’s not so much looting in the night now. Mostly just bodies in the street.

Split the can between the two of you and try to eat the beans slowly, but fail. Without shame, lick the bowl clean.

This is all you’ll eat today. Ella suggests masking up, risking the virus and breaking curfew to go look for more food. It’s starting to sound like a good idea.

You have two cans left.

Half a teaspoon of salt

Mix the flour, salt, and baking powder, then add water till the mix is runny, like pancake batter. You remember pancakes, right? Thinking of pancakes makes you feel dizzy. Flour the Dutch oven so the mixture doesn’t stick, then pour it in. Try not to eat the batter because last time it just stuck in your throat and this is all the flour you have left. Ella doesn’t help, she just sits on the couch with an endless gaze.

Cook until crisp on the outside. Eat an infinitesimal slice and force Ella to eat some too. Wrap in foil and store in a cool, dark place. There’s power for thirty or so minutes a day, and the news says only one more week until the curfew might be lifted, until the army, or what’s left of it may come through with rations for survivors.

Take everything left in the cupboard, all the half-empty, years-old packets of dusty paprika and oregano. Mix into the lonely tin of baking soda and pour what you can into Ella’s mouth before you tip a little into your own. It fizzes and makes your belly turn to popping fire inside. Think of all the times you threw away the heels of bread and the ends of carrots and eggplant. Remember eggplant? Don’t think about it, don’t think.

Later that day, let Ella die in your arms. Hold her for ten to fifteen minutes after she’s gone and don’t cry because you don’t have the strength left to cry. Leave her on the couch and let the blood settle into the lower half of her body, turning her purple there.

There’s creamy smelling honey Lush soap in the bathroom and you’ve been thinking how it might just taste the way it smells. Nibble the edges – it just tastes like soap. Nibble some more, then bite and frothily swallow. Don’t think about how Ella’s a big bag of meat downstairs because you’re not that far gone yet, and she’s only just died, for fuck’s sake, and you still have all that baking soda, plus half the bar of soap left. But think about how she is still fresh, then spiral into shame.

Cover up as best you can, and mask your withered face, then hover at the door until you feel the hunger draw your hand to the knob. Turn it endlessly. Before you crack the jamb, there’s the unmistakable sound of a truck rumbling up the street. Keep holding the knob because you aren’t sure if this is another hallucination or if it’s real, but jump hard when there’s a pounding on the door. Open just a crack. He stands there, HAZMAT suited, holding out small packet. He says, ‘you’re the only one left on this street,’ and you barely hear him because in that silver pack is your salvation in a vacuum-packed portion.