The Price of Chivalry 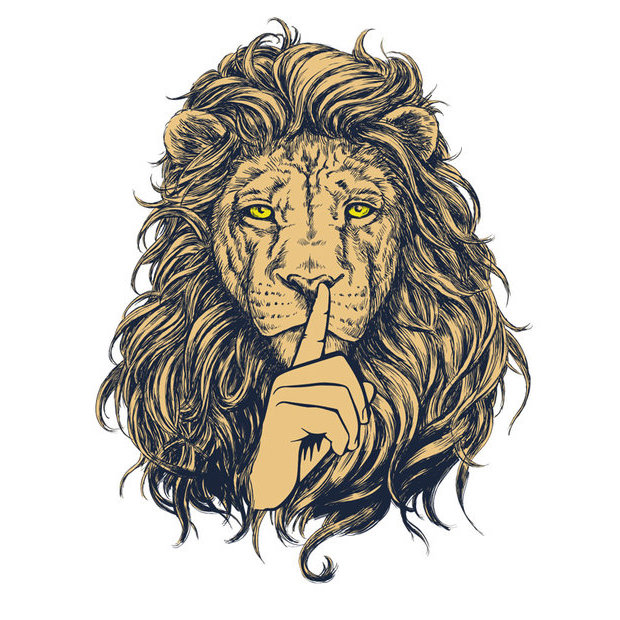 Art by From Whispers to Roars.

From the author: How much does chivalry really cost on a summer night where young ideals are alive and well?

$65. That's the price of chivalry. Stop reading. There's only embarrassment ahead. Whatever curiosity the title sparked should be satisfied. Go on. Live your life. Make your own mistakes.

Still here? Fine. Grab a cup of something good and sip along with the first real sentence.

One June morning, one car unintentionally kissed another on a freeway somewhere between Dublin and Berkeley. California, that is. Where good boys go after East Coast melancholia, for a few years of "radically different." There they hope to meet a fine curly-haired creative girl, who had her radically different moments in Paris. France, that is. Whoever named "Paris, Texas" should kindly lose a duel. Ah, and here we are at another fumbled, rambling beginning. Anyway, the car accident.

So this adrift East Coast boy meets this curly-haired creative girl shortly before this accident. No one hurt. It's not that kind of story. Not yet.

He called her. Or she called him. Memory is not a prerequisite of chivalry, I don't think. Anyway, later that same June day there was a call. There, that's accurate. Apparently, passive voice is a prerequisite.

"I got into an accident today," she said.

"Oh no! Are you okay?" He flexed his arms. An influx of testosterone always helps.

Something whooshed by and he realized where she was.

"Are you driving right now?" Another car passed her in the background.

"Yeah... I can't miss my class in Berkeley tonight."

She's near me! "Let me drive you home when you're done." He could take the subway back as late as midnight.

"Not a problem at all." He inhaled and puffed his chest before realizing she couldn't see his majestic pose. "Listen, I've been in two car accidents. I can imagine what you feel like right now. I want to help."

"Really?" Her voice rose as if to meet his tall kiss. "I would appreciate that so much!"

The boy hung up and enjoyed a mighty dinner of Chinese take-out over the fine art of professional wrestling.

At 11pm that evening, the curly-haired creative girl embraced the boy with a hug that made him forget his place in his weathered library book for the subway ride back. He even lost track of his ephemeral bookmark--the frail return slip with the due date.

"Do you want to talk about it or do you want me to distract you?" he asked.

"Well." She gazed at his feet on her pedals. "Probably not in the car."

He recited something he wrote for his first girlfriend:

I tried to cover you in a blanket of stars,

I tried to raise your eyes to the moon,

But I tried too much, too soon.

Ah, rhyme--the essence of chivalry. Hey, don't you dare fight me on that one. Without rhyme he'd be no more than a pretty face on a tall horse, or--in a fast car, anyway, it's essential! Trust me.

They drifted at a gentle pace but still too fast to take the proper exit east. Cautiousness was paramount! Maybe not to chivalry but to the nervous warmth of her hand. He obeyed the speed limit in the middle lane when she asked him to switch to the right. The boy did not mind the detour of thankful palms and kindled fingers. Safety is most certainly a prerequisite for chivalry unless it stands in the way of tenderness. Their hands intertwined for the rest of the ride.

They reached the subway station by her house after midnight. He could have read her a dozen more lyrics to lift that soft, tired chin. But he had a final train to catch. The curly-haired creative girl hugged the adrift East Coast boy for longer than he'd been hugged in quite some time, before her warmth and taillights dissolved into the night.

The book could hardly hold his attention on the subway platform. I did a good thing here, he reminded himself. He did the math on tonight's hours of sleep. The old book got a few new creases. The ephemeral bookmark was found.

A hollow train passed in the opposite direction. The platform was empty; the sign for the next train, blank. And remained so. But the boy grinned all the way up the escalator to the lone station agent. The last train was not, in fact, at 12:46am. He had just missed it.

The boy sunk down the steps outside to the two dim cabs whose drivers were both asleep. They weren't even yellow! He knocked on the dingy glass of the first window. The cabbie jolted awake and squeezed out a toothless smile from his musty vehicle.

"How much to Bayfair?"

The boy heard perfect English. Xenophobia is certainly no prerequisite for chivalry.

"I'm hoping to catch a bus north to Berkeley."

"Bus?" The cabbie looked around. "Sure... there bus. There bus! Come every hour."

The boy recounted his tale on the way to an ATM. Cash is not a prerequisite for chivalry, though it tends to help. Even if the cabbie didn't parse a syllable, the boy snuggled into the backseat with the curly-haired creative girl's smile as they decoupled from their final hug. If only he could share that smile. The cabbie nodded and asked if American Bank was "good ATM." Yes, Bank of America was fine.

"What say, sixty doll-er and I take you home? You rest in bed sooner?"

"That, that would be great. Thank you." The cabbie appreciated the fine flavor of every word. How could he not?

The ATM obliged with the boy's last twenties.

The cabbie slept at that subway station for four hours until the boy knocked on his window. He'd driven fifteen years here, another twenty in India. He spoke in a fading voice, not sure if this boy was a dream sprung out of some midnight imagination. But if this was a dream, he wouldn't let this fictional character fall asleep on him! Anytime the boy grew silent for more than three freeway exits, the cabbie bellowed "Hello!" and confirmed the directions.

The boy didn't look for a ring around the cabbie's finger but the curves of his smiling wrinkles and the even, silver beard suggested a wife. Did the cabbie long to sleep next to her like the boy next to those creative curls? Wouldn't thirty-five years of late night roads only nurture that balmy desire? They pulled up to his building.

He tipped the cabbie what was left in his wallet ($5) and gave directions for getting back on the freeway. The cabbie drove off with his aged smile. The boy sent a handful of wishes after his taillights. Don't miss that exit I missed earlier. Make it home safe obeying the speed limit in that right lane. Let the simple lyrics of the empty cab and lonely road and night stretching into tomorrow carry you the rest of the way. After all, she's waiting.

This story originally appeared in From Whispers to Roars. 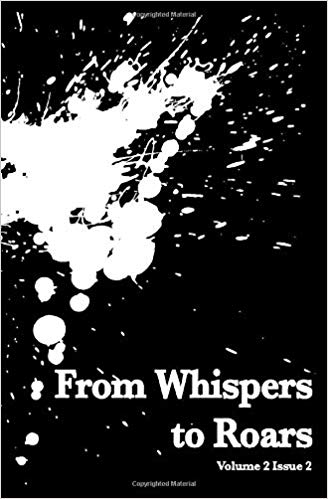 From Whispers to Roars: Volume 2 Issue 2

How much does chivalry really cost on a summer night where young ideals are alive and well? Find out the dollar answer and its unexpected justification in “The Price of Chivalry,” my most recent short story publication, available now in From Whispers to Roars: Volume 2, Issue 2. 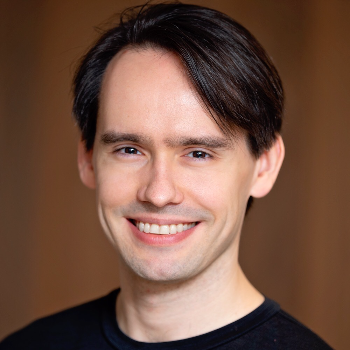