One Final Walk in the Dust and the Rain 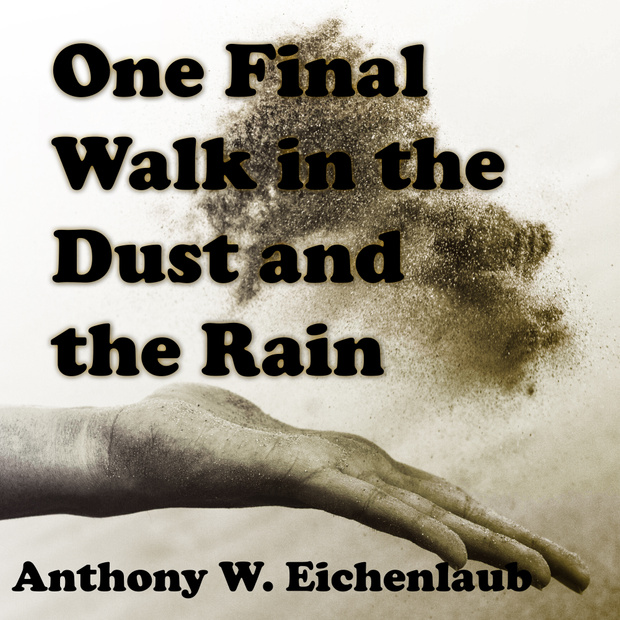 As long as Sydney can remember, the upper Mississippi has been a deserted wasteland. But when a once-in-a-lifetime rainstorm appears on the horizon, she’ll be pulled into her grandmother’s quixotic quest to sow life into fallow ground—no matter the cost.

Author Anthony W. Eichenlaub himself grew up in the upper Mississippi, and his stories have appeared in Little Blue Marble, the anthology Fell Beasts and Fair and A Punk Rock Future.

From the author: This is a story of love and loss in a desert that used to be the upper Mississippi where I lived. The location is a place I visited many, many times, particularly the place where the road winds up into the bluffs. It was the road to my grandma's house and my dad drove us up those hills in all kinds of dangerous conditions. I guess the memory of that place stuck with me, because here it is in a story. 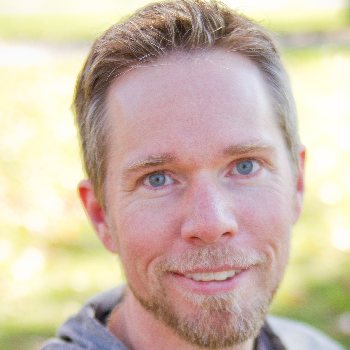