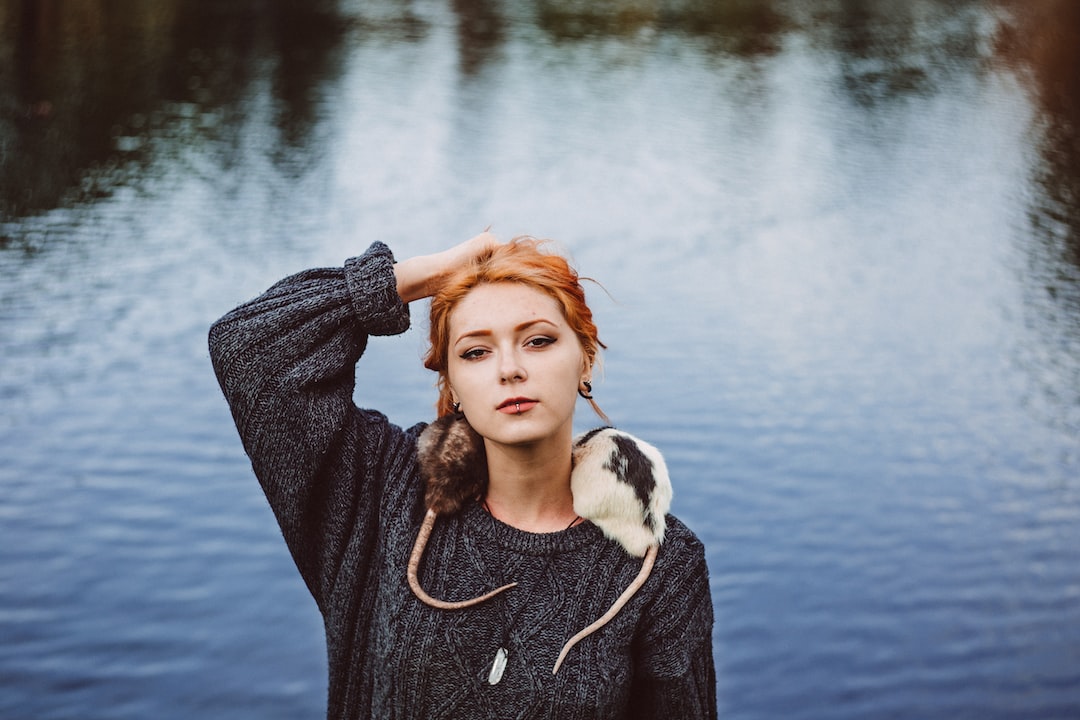 Photo by freestocks via Unsplash.

From the author: We all love cuddly stories, about cuddly animals, for cuddly kids. Here's a very short story about getting rid of the "cuddly."

No one could explain it. The government was cleaning the water, weren’t they? Oh, the rivers were poisoned, but, people said, there had to be some streams running clean, somewhere, with places to gambol.

Librarians fussed late into the night. The children were different; dark-eyed and feral, they knew only a poisoned environment. Their few living forests were walled off, filled only with suited, shadowy figures trying to hunt out the invasive species, heavy metals, poison. Children knew woods and meadows only from books. How to make them care about this world’s recovery? New editions, the librarians decided. They would begin with the world these children knew. Matthias the plucky mouse, now surrounded by fierce oily muskrats. Mole and Rat found Beaver’s son with the piper at the gates of dawn. There would always be rats and mice, after all, and the supporting cast could change accordingly.

Then the badgers went. Rabbits overran gardens and hedgerows and burrowed under houses.

What to make of Mister Rat and Mister Mole’s midnight visit? Perhaps a crotchety raccoon? They settled on a small bear, for the bears weren’t to be seen much these days, and perhaps a bit of interest might bring them back.

The rabbits ate pesticide grass, and dogs ate their corpses. When the rabbits went, the librarians sighed and pulled Watership Down off the shelf. Farmer MacGregor battled Peter Mouse, and he was neither as fast or as clever.

Hedgehogs, then beavers, then sparrows, and even the muskrats went. The forests went silent, and then there were no forests.

The pale mice shivered from lab injections, and the rats they faced would have torn Cluny the Scourge apart; black, loaded with iron-spring muscles, the size of dogs, for those who remembered dogs. Alice followed a whip-tailed, one-eyed cackling beast into the sewer. Mister Toad was a distant legend, a mad savior held within a creaking, smoking prison. Mrs. Frisby shivered and cried and fawned, trying to please her torturers. And black, seething rats surrounded Redwall, Toad Manor, flooded Efrafa and ate through the walls.

Bring back the old Adams, Jacques, Potter, the withered librarians said. Let the children see what they could have had, at least.

But the children threw the old books away, and cheered for the rats. 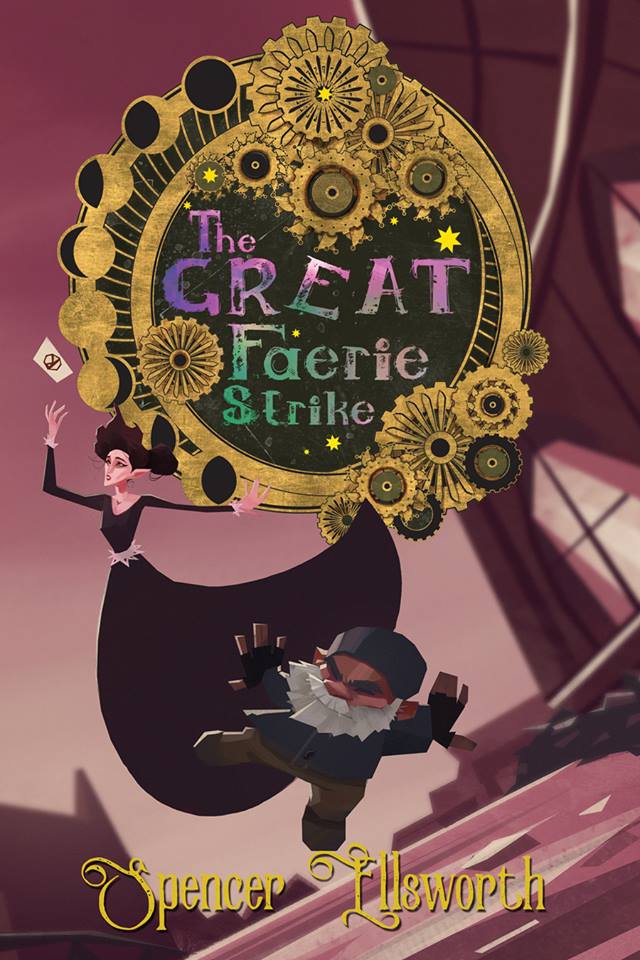 A revolution in Faerie! Charles the gnome leads a strike against the titans of magical industry while Jane the vampire reporter seeks to uncover the secrets of these sorcerous industrialists--all while navigating their forbidden romance. 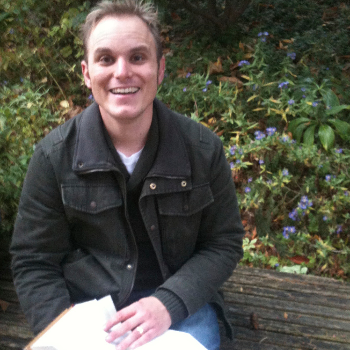 Spencer Ellsworth is gonna take them tropes and wring them out till they're sunshiney fresh.