Questions Posed in an Alien Tongue 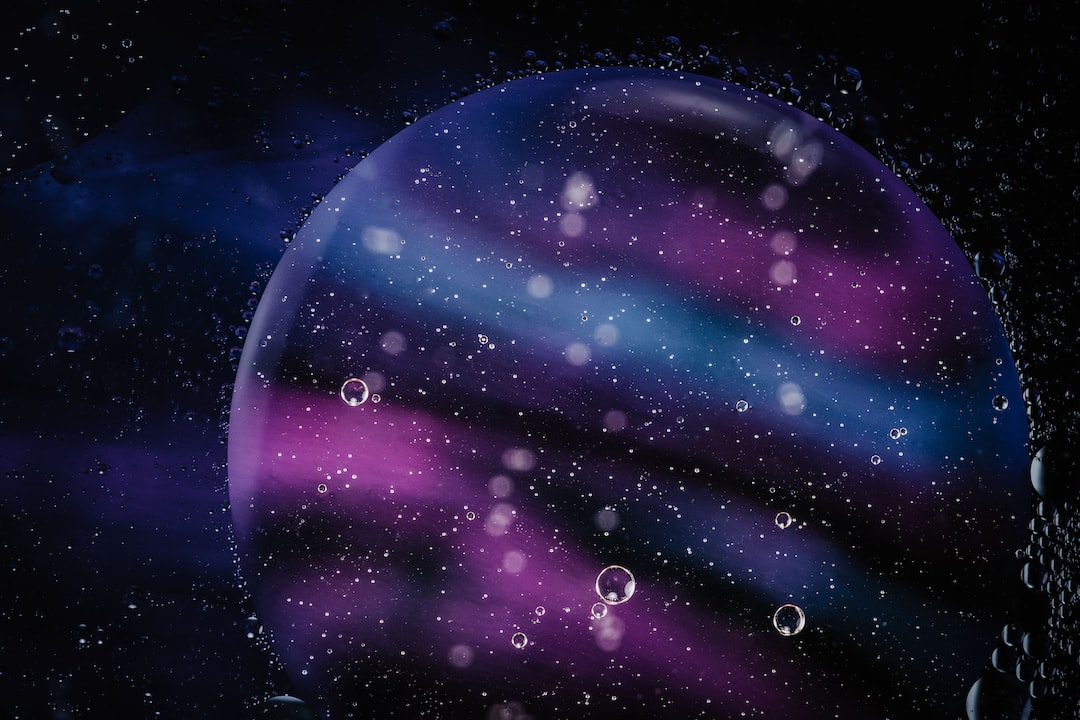 Photo by Paweł Czerwiński via Unsplash.

At age five, she survived a crash landing on an alien planet. At age twenty, she's charged with learning what brought her ship here. But the answers may permanently change her relationship with her keepers—or are they her captors?

From the author: A woman raised by aliens comes to terms with the fate of her people.

I'm twenty years old when they take me back to the ship.

"You've now reached your race's adult stage," they explain, their mouths fluttering in that strangely mesmerizing way of theirs.

I don't ask how they know so much about the physiological development of my race. For fifteen years, they've studied me through eyes so unlike mine that even if I hadn't remembered the crash, I'd have known I wasn't like them. Weekly, they've slid open the door of my bunker and waited for me to follow them to the sterile, white lab. There, they've weighed and measured me, comparing the values to those in their ledgers labeled "Corpse1," "Corpse2," etc.

Those numbers are all I have left of Mama, of my people, of whoever I was meant to be before piercing this planet's atmosphere. Before the light and heat and pressure of gravity and explosion and screaming and ash. Before their strange food and drink and always, always their questions. (Why so many questions?)

"Where did you come from?"

"What was the name of your home?"

"Was this your destination?"

"Did you know this planet was habited?"

"Now that you are matured," they explain, their eyeballs glowing with what I think may be concern, "we'd like you to examine the wreckage. To help us learn of your people. To understand who they are and why they came."

So I stand before the crash site, my too-wide boots (made for many-toed feet) sinking into layers of sand and ash. The blackened ship lies half-buried in the dune, like the ragged corpse of a great, felled beast. But the massive cannons on its hull still stand, pointing toward the shadowy structures of their distant city, and I realize – for the first time – the source of their trepidation, something that, as a child, I'd taken for granted: This ship had been equipped with the potential for mass destruction.

"Why did you come here?"

"What was your mission?"

It bewilders them that, at the age of five, I wasn't privy to humanity's vast plans for intergalactic exploration. That I was more concerned with my reading lessons and playing hopscotch on the ship's honeycomb-shaped flooring. I'm grateful now for those hours spent sounding out each letter until the words rolled smoothly off my tongue; the books they rescued along with me have been my best companions all these long years – the thread that ties me to my past and keeps me from coming unraveled.

They lead me through a warped airlock where desert air has swept sand through the hull's gaps, and light from the planet's three suns creates crisscrossing streams from fissures above. The air is tinctured with gritty, stale ash that works its way to my tongue, my teeth, my throat.

"The room where we discovered you was the only one untouched by fire," they explain. "We hope you'll be able to help us, now that you're grown."

I'm afraid that I won't – that they'll decide they've kept me alive for nothing.

I'm afraid that I will – that they won't like the answer.

The letters on the door now only read CAPT QUAR, and when I step inside, the memories overwhelm me. Though everything's turned topsy-turvy and drowning in sand and dust, it's still recognizable as the room of my childhood: of warm embraces and blanket forts and books. Of lullabies and goodnight kisses before Mama had to return to the bridge.

It's a word in my own language; they don't have an equivalent. It's a concept they don't fully comprehend. I scan the room until my gaze lands upon her desk. There, on her console, is her logbook, and I know immediately that if answers exist, that's where they'll be.

Their eyeballs pulse with what I think might be sympathy, and they retreat without a word. (They never could tell when I was lying.)

I step over broken glass and papers gnawed by sand-bugs.

Don't touch, I remember as my hand reaches for the console. But I'd been a stubborn, lonely child, so after Mama kissed me goodnight and left for the bridge, I'd mimic the button-presses of her passcode and watch her face as I fell asleep. The day's report was always finished, the projection long faded before she'd return.

Now, my fingers press the buttons as if it was yesterday, and her face appears on the screen, alive and whole. I hadn't had a chance to watch that day's log, and now, as she reports it, I pretend she's here one last time.

"It's been a week since asteroid damage caused us to lose communication with the fleet." Mama's voice is calm with authority, but beneath it, I can sense her unease. I remember the hush over the ship those last days, the officers' whispers that fell silent as I entered a room.

"I'm nearly done repairing the coms device," Mama continues, "but a leak in the storage tanks is expelling water into space. I've ordered a stop at a nearby terrestrial planet to make repairs. There's signs of life; we must hope the inhabitants are friendly. If not..." Her voice wavers, then finds its strength once more. "We'll do what we must to survive."

I turn the coms device over in my hands as I sift through my memories, trying to sort out what I remember from what I've been told. They've told me the ship broke up in high atmosphere, that there was nothing they could do but watch it fall. I've never had reason to doubt their story. Until now.

Light, heat, gravity. Explosion. Then the screaming and rain of ash.

I replay the past fifteen years' worth of encounters in my mind: Me as a child, cowering beneath their bulging eyes as they brought me what I finally realized was food. Me, a bit older, as they broke down their language into syllables my tongue could utter. Their ledgers. Their watching eyes. And always, always their questions.

For years, they fed me. Clothed me. Taught me. Kept me safe and alive.

When they enter the room, I hand them the log, the lock disabled, and watch them. Study them as they have long studied me.

"Thank you." Their appendages quiver in what I've been taught is a sign of relief, though if it were some other emotion – revulsion? bitterness? hatred? – how would I know? I only know what they've told me, and who's to say that I'm not as bad at seeing through their lies as they are at recognizing mine?

Maybe they are innocent. Maybe they didn't shoot our ship from the sky. Or maybe they, like us, were just trying to survive in a universe fraught with dangers.

As they lead me from the ship, back to the underground bunker that's meant to be for my own protection (or is it? then why are there locks on the outside?), I shift the coms device beneath my clothing, and Mama's instruction manual scratches my side. It was nearly repaired, she said in the log, and with a bit of luck, I might finish it. Mama taught me to send distress calls before she taught me to write my own name, and when the fleet arrives, they can sort out who's to blame.

As for me, I will take Mama's advice. I will do what I must to survive.