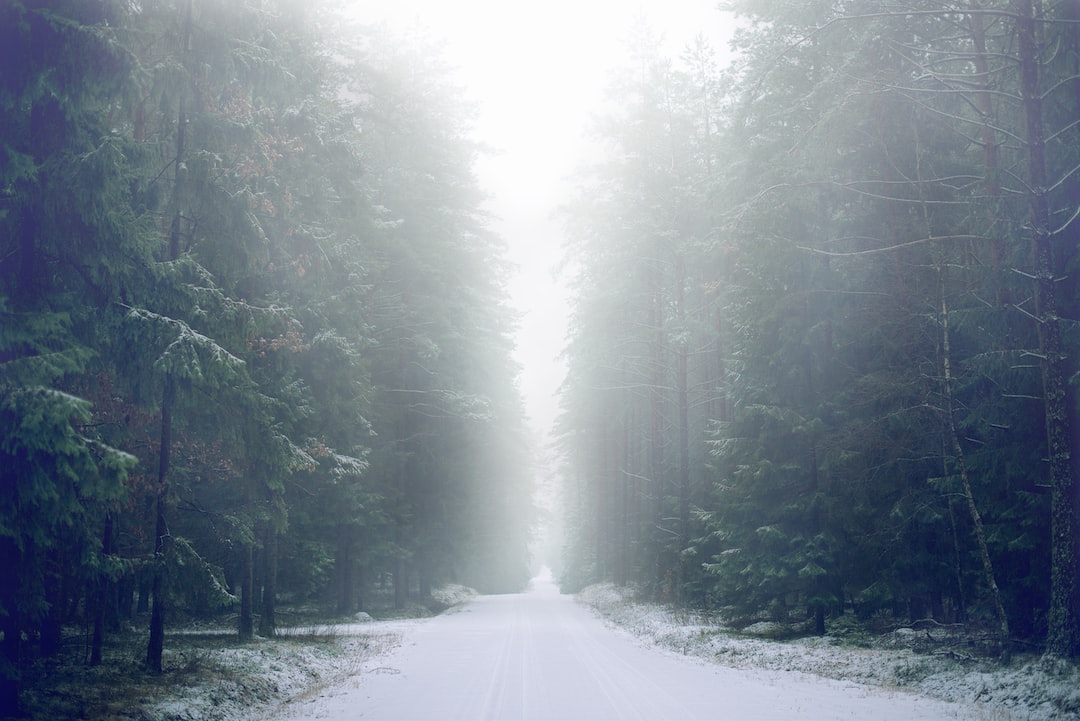 Photo by Pawel Franke via Unsplash.

From the author: A little weird short to round the year off with teeth and protection. It's always nice to have bitey friends.

“It’s very silly to be in the woods after dark on the solstice,” the man said, stepping out from behind a tree. He;d been the one hanging around the market, she knew he'd looked like he was after something. Should have gone the long way, she knew solstice night was dangerous. Usually for other reasons.

“I got delayed,” Elaine said, trying to smile as she stopped. “I have people waiting, I’ll be missed if I’m not back." She would be, though not for a while. No one ever expected you home on time after the rush of the last selling day. "Thought everyone else would be home by now.”

He chuckled, slipping a knife out of his sleeve.

“There’s rogues like me out, waiting for some silly little thing,” he said.

“It’s not very polite to call a lady that,” came a third voice. Elaine flinched, turning to see a woman behind them. She was as tall the man, with a mossy green dress smeared with dirt and leaves. She had no travel cloak to warn off the December chill, and her hair was wild about her like she;d been caught in a storm. There hadn't been anything but soft fat snow since Elaine had started off home.

“I don’t care much what you think,” the man said, smirking. “You friends?”

“No,” Elaine said, shaking her head.

“We could be, though.” The woman grinned, stepped closer, an arm going round Elaine’s shoulders. “I hate to see harm done to my friends.” She hissed the last word, teeth pushing at the edge of her smile as she glared at him.

“I don’t have anything to pay back your kindness.”

“Sweet creature," the woman cooed, rubbing her shoulder, "A meal’s more than enough.”

“Are you two done? I can take you both,” the man said, pinging the blade off his thumb nail.

The woman laughed, tinkling as a silver bell. “Don’t be silly. You could barely handle her.”

She lunged forward, shoving Elaine off into a tree. Her skull bounced off the wood and she went down, cold enveloping her.

She woke up shivering, packed like a corpse in the snow. She sat up, frantically rubbing her arms and looking around. There was a dark smear of upturned dirt and blood on the path but she was alone. At her feet sat the knife from earlier, with a shiny ribbon wrapped around it with a tag: Travel safe.