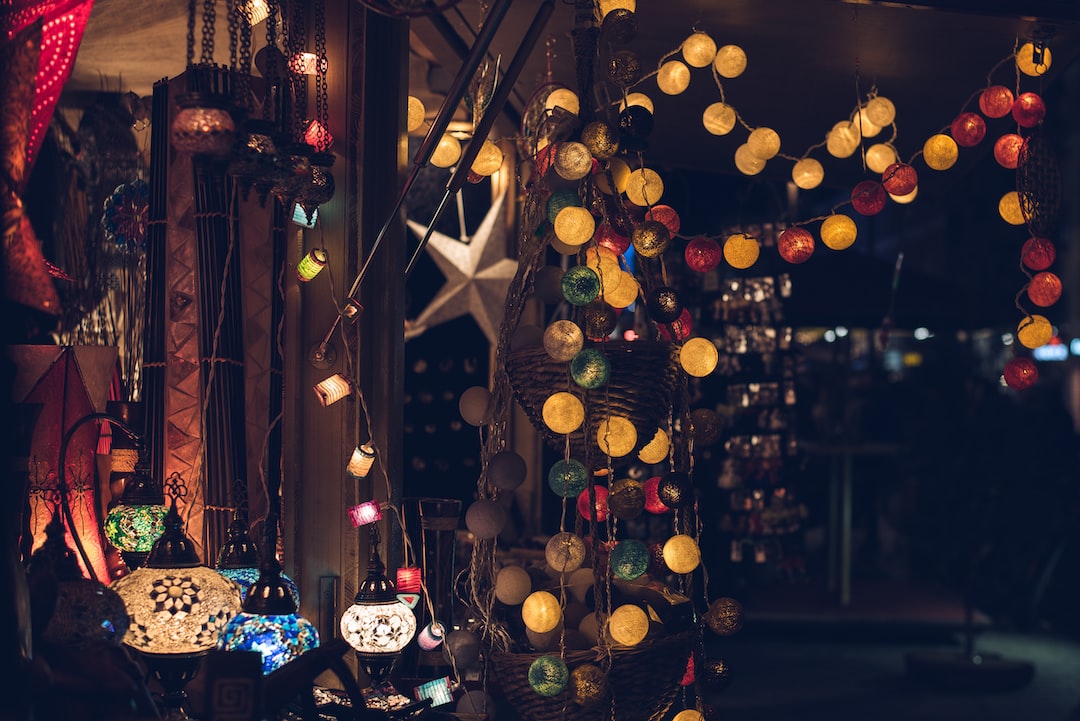 Photo by Jez Timms via Unsplash.

From the author: Two friends lament their love lives in the beautiful city of Paris. Well, Montmartre cemetery to be precise.

"I'm tired of trying to see the good in people."

"Myles," Jennifer said, chewing thoughtfully, "You do keep disemboweling them. If you’re only looking in intestines all you'll see is shit."

"Do you have to be so crude?" He huffed, biting into a chunk of flesh. "I thought this one might be different. He bought me a rose and crepe."

"I'm just saying you aren't giving yourself much help, are you?" she asked. She finished her portion, tucking her hair back up into a messy bun and wiping blood from her lips. The body was cooling between them and the steam rose up like whispers of fire in the cold evening air, the promise of snow heavy about them.

"We do, and it's not unreasonable to eat, but you can't judge everyone by that standard. Look at all the people who come into the artists square and commission you – they all think you're wonderful."

"They do say how good I am." Myles grinned, batting his lashes at her. She was so good at flattery.

"And one idiot trying to punch you because he picked the wrong mark doesn't take away from that."

She tugged the body away, tucking it somewhere discrete for meals. It would keep well in the cold. Jennifer was always better at that side of things, and Myles liked that she fretted over him sometimes.

"You're right, I know. I just thought he was interested in my art, not trying to take my wallet."

Jennifer smiled, curling her fingers over his cheek. Her claws were still out, wicked sharp and glinting in the moonlight that spilled over the tombs. Montmartre Cemetery was their favourite killing ground, they could hide in the graves when their glamour was too weak and the proximity to the Moulin Rouge and Place du Tertre had called to Myles. He was wonderful with oils, if he did say so himself.

He should be: he'd had three hundred years of practice.

It meant moving around every so often, before a face got too common or a skill too noticeable, but they'd been doing it together for the last century and they were good at it.

Myles didn't love Jennifer that way though, not in the way he really wanted to love someone, and he was becoming increasingly frustrated about his lack of paramour. It was Christmas for goodness sake, and Paris was meant to be the city of lovers!

"Someone will come along and love everything about you. Even our secret bits," Jennifer promised, pecking his lips and licking a sliver of blood from them. She patted his cheek and withdrew her claws, fully human again.

"Easy for you to say, you're gorgeous," he said, picking flecks off her blazer. She always looked wonderful, even with bits of moss left from the tussle with their food. Still, it didn't do to have people look too closely.

"So are you, it's how we hunt." She laughed, pulling him closer and dusting him off. The fight with his would be robber had been short lived, really; just enough of a thing to get them into the graveyard and somewhere Myles could end him safely.

"You know that's a lie. You just like the rough boys who want to muss up your hair and puff up your lips."

He knew she was the more beautiful of them no matter what she insisted – she had the classical beauty of their glamour, all smoking grey eyes and tousled, dark hair on top of warm brown skin. She could lure anyone in. He was more old fashioned: olive toned with apple green eyes, a plush mouth. He was tempting in his own way, he knew it, but she was the better lure.

"Well if you will keep going after all those meat headed athletes. I have to find myself something more interesting." He sniffed tilting his chin up at her. She slipped an arm round his shoulder, tugging him close.

"We're in Paris: find whoever you like. Just don't look for that kind of fun with food. I don't mind playing with mine but if you want a proper gentleman you'll need to find one who's off the menu."

"I hate it when you're right," he said, pulling away from her and straightening his tie. He always looked the part: a struggling artist in a slightly oversized suit and an eye catching tie. Enough to suggest money but not too much, enough that you wanted to test your luck. He loved it when the food tasted confident.

The hunt had always been a subtle art, a tease and taunt and lure rather than the hunger of vampires or the violence of humans. Ghouls served a good purpose in the grand scheme of things, Myles thought, adding to the world and helping clear out human rubbish.

"Anyway, you're silly looking for a bit of rough. You want to get yourself an artist, or a sculptor. You know how beautiful you look in paint, find someone who will show you that again. You could cut someone with those cheekbones." She fussed about him, tussling his hair a little and nodding at her work.

"Says the woman who has men dangling off her arm."

"I'm not going to keep any of them. I just like my meals fresh." She shrugged, linking her arm in his and leading him out of the cemetery.  "Let's go out to the bars, see if we can find you any nice little things to play with. It's not even midnight yet, there’s bound to be scorned lovers or family escapees drowning their sorrows. Who wants to drink alone at Christmas?"

Myles smiled at her, indulgent, and let her take him off into the evening.