At Least No One Else Will Suffer 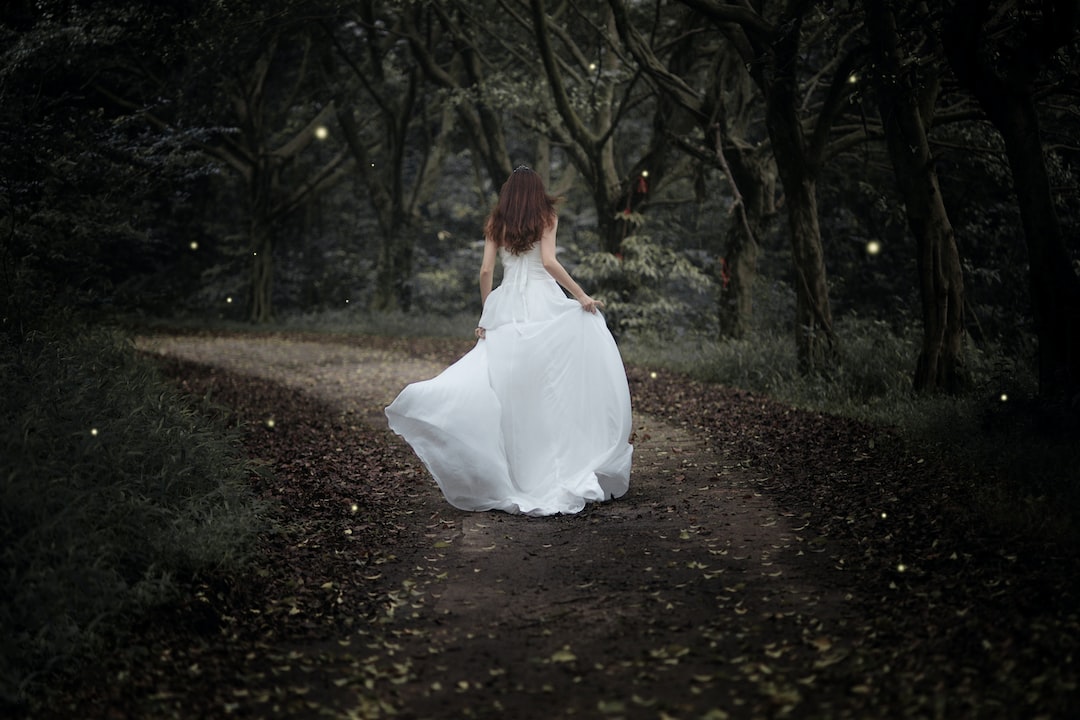 Photo by Kenny Luo via Unsplash.

From the author: A queen-to-be plots her escape from the evil king she is set to marry.

The king will be dead before the end of this celebration of our marriage.

In the days to come, some will say that I married him, and murdered him, solely for my own benefit. Who else stands to gain as much as the queen, after all?

The peasants, who he scorned, worked to death, and taxed until they could bear no more, will gain freedom of which they had never before dreamed. Though they will still be outside of the castle, they will say, "At least no one else will suffer the anguish we have."