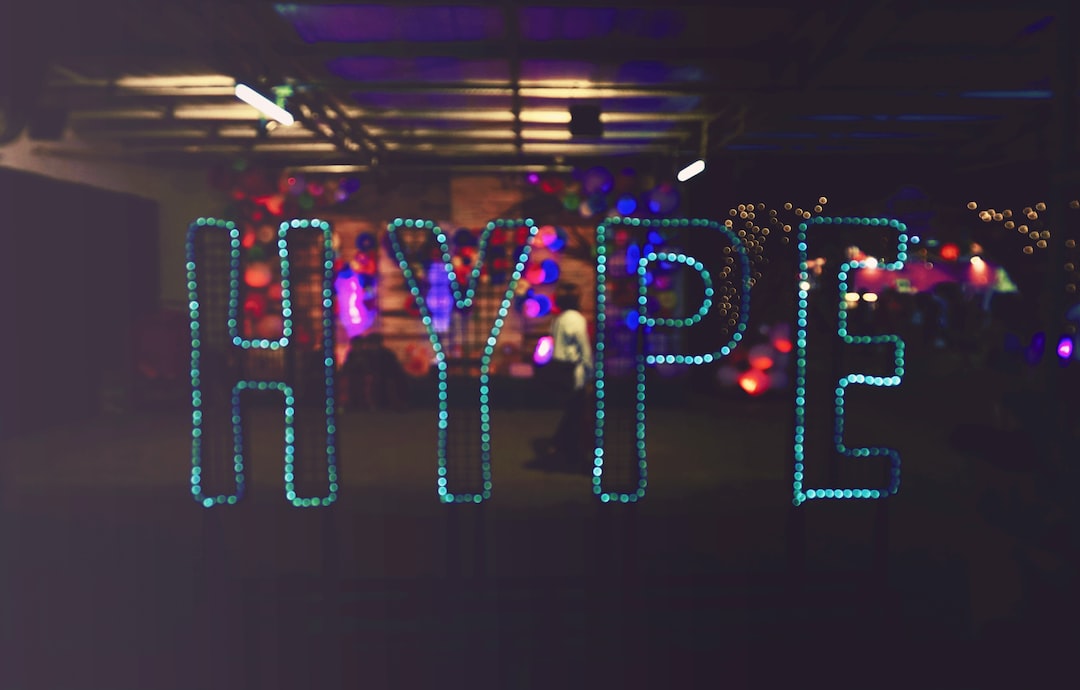 Yesterday Madave Black celebrated her forty-ninth birthday.  Today as she exited the subway, instead of being bombarded by Between Us Girls ads, she heard her first hype for AARP.  She froze in the patch of directed sound, the hype recycling itself and whispering its insult in her head.  On the third repetition, she stepped out of the hype's path and into the noise of the city.  She clenched her jaw.  Client or not, she didn't appreciate the intrusion.

Only reason she took public transportation was market research and now she'd been victimized by her own brainchild.  Well, hers and Warren Waits.  But War had bowed out of the HyperSonic Sound picture a long time ago--something about growing a social conscience and wanting to leave a positive mark on the world, men, go figure--which left her the sole proprietor of Black & Waits, the premier HySS advertising agency.

If the three keys to real estate were location, location, location, then the secret trio to successful advertising was demographics, demographics, demographics--and Madave Black had just been confronted with her declining desirability. Soon she wouldn't even be able to hear hypes--aging, it sucked.  She thought she'd grown immune once she bypassed 35--the consumer sweet spot was 18-35--but the stomach clenching dread she experienced at hearing the AARP hype made her realize vanity was brain-deep.  She was also pissed because this flummox meant Black & Waits' software had a glitch.  AARP hypes shouldn't target anyone under 50 and she had twelve more months before she tipped that scale, dammit.

Madave marched into her office and called a staff meeting to correct the problem.  Then she phoned her ENT to see what he could do to youthanize her aural frequencies.  He wouldn't even take her call.  Forty-nine and redundant.  She slumped in her executive chair.  She'd joked to colleagues about those pathetic suicidal souls who couldn't handle losing the whispers.  'Plastic to Plathic.'  Now she was one of those souls on the train to Plath Town.  A sad sack Sylvia.

To perk herself up, she took an early lunch and went shopping at Between Us Girls, a trendy juniors' store.  A new pair of B.U.G. jeans should do the trick.  She might be losing her hearing and getting targeted by the senior citizen brigade, but her Pilates regimen meant she could still wear clothing meant for girls three-fourths her age.

Madave scanned the store; saw the twittering girls, the beleaguered mothers, the approaching thirty-somethings clinging to their favorite brand, desperate for a hype-fix to prove they still had 'it.'  A gaggle of teens clustered around the summer tops display.  The brunette wearing the green tank dress wasn't hearing the sales hype Madave had approved--Two for one means twice the fun--and her friends teased her.  Madave smiled.  The girl in green would spend double that of her friends to bump her market segment.

From the wall of jeans, Madave selected two pairs.  She knitted her eyebrows when she didn't hear the jean's hype and discretely checked her hype-locator to make sure the HySS was active.  It was.  She pushed at the panic fluttering between her ears and hurried into the dressing room.  She tried on the jeans--they fit--but she missed the reassuring hypes designed to spur purchases.

You look soooo hot in those...Between Us Girls, those jeans were made for you...OMG you rock that outfit.

One day shouldn't make such a difference.  Age was just a number.  Unless you're in advertising, Madave thought.  She knew the seduction of hypes.  Hadn't she designed them to turn wants into must-haves?

Wait.  She didn't need hypes to inspire her.  She was Madave Black.  She created those voices.  Personalized them.  Made the whispers sound like one's own thoughts--but better, nicer thoughts.  War used to say: imagine having a cheerleader in your head 24/7.  Madave always hated that analogy, but it'd closed deals.  So what if she couldn't hear a hype?  Least she was old enough to remember life before HySS.  This new generation would be lost without their whispers.  Bolstered, Madave bee-lined for the check-out.

"I can't sell you these jeans," the Gen-Hyper working the register said, uptalking in that blonde singsong way.  "You're way too mature for them?  Can I interest you in our Flatter cut?"

Madave's first impulse was to have her fired.  This girl had probably never made a single purchase without one of Black & Waits' hypes whispering in her head and she stood between Madave and the perfect jeans?  Madave needed these jeans.  These jeans were proof that AARP hypes weren't meant for her.

Had it been just last week she'd proclaimed, "Exclusionary is the new exclusive"?  During the meeting, it'd seemed the perfect pitch.  Being on the receiving end of her brilliance felt like another knife in her heart.

Then adrenaline surged through her veins and buoyed her.  Forget termination.  What stock did an eighteen year old have invested in a crummy sales job?  Madave had a better idea. "I have my daughter's B.U.G. card in my purse," she lied.  She rummaged for her hype-locator and corrupted the salesclerk's plastic.  Let her try to hear a hype without that, Madave thought.  Who's plathic now?  "Tut.  I must've left it home.  I'll get these later," she told the girl and walked away, smiling.  It was only a minor inconvenience, but it counted as revenge and, petty or not, it felt good.

But the smug sensation didn't last.  Back at the agency, she reminisced about Warren Waits and their heydays.  "Mad," he'd said when Modern Advertising invented the nickname Generation Hype.  "We've created something far worse than any military application of HySS.  Hypes aren't the new Amazon; they're the next crystal meth."

Madave straightened.  Maybe War was right: she had a weapon at her disposal.  Maybe it was time to turn off the hype machine and see what happened.  See how long it took for Generation Hype to detonate.  See who went plathic first.

This story originally appeared in Penumbra.