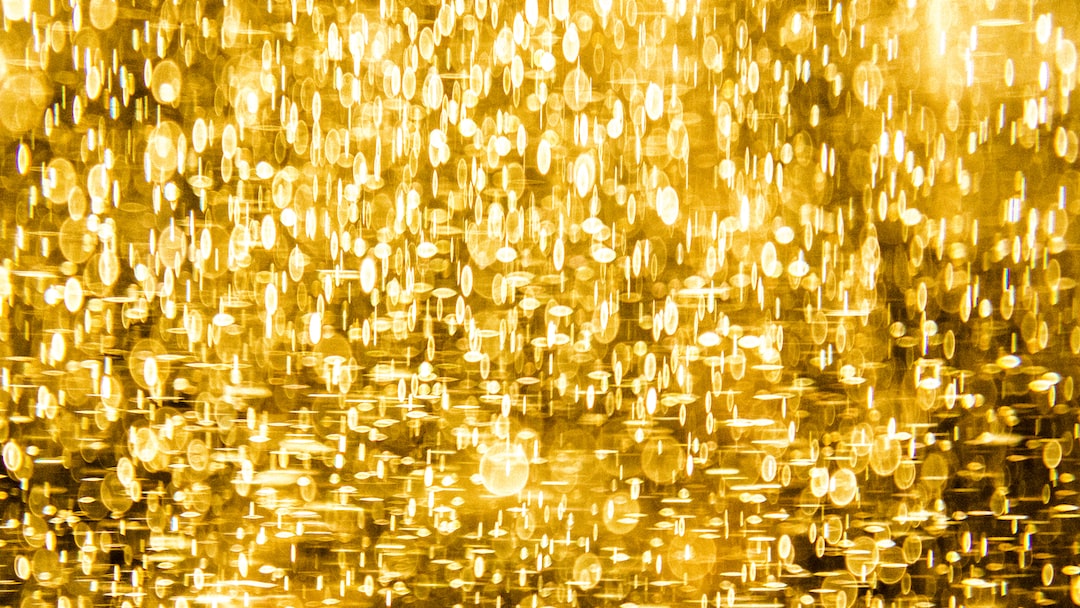 Photo by Lucas Benjamin via Unsplash.

From the author: Originally featured in Trickster's Treat vol 3 (Amazon link below, help a charity out!) Shiny was my entry for the Envy section. https://www.amazon.co.uk/Tricksters-Treats-Seven-Deadly-Sins-ebook/dp/B07XX9SHYS

The problem with people, you have to understand, is that they don’t value what they have. At first they might; they coo and fuss and show things off like magpies, but it always fades. New lovers become boring, children grow to be a strain, marriages cool into settlement, art gathers dust. They don’t think about how quickly it could be taken away.

They used to warn each other about us, you know? Tell stories about our tastes, our knack for knowing a precious thing and taking it. Now, you’re lucky if they even remember to include us in their offerings, outside of pink wings and sparkling wands. They think of us as twinkly, twee things, flitting in and out to grant wishes and bless animals. They forget we have teeth, that we are bedfellows with death.

One hundred and five humans die, per minute, on Earth. That’s a lot of people gone every time you take a breath in, to consider that snide comment or if you should leave your dog tied up to the railing while you go into the shop—you shouldn’t, I will come and take it and watch you cry, laughing at your tears. One hundred and five chances that your special person, be that yourself or someone you have foisted your feelings on, will be taken away. One hundred and five opportunities, every single minute, that what you’ve stopped caring about will be stolen.

You have the whole world in which to find something special, and so many of you do, and yet here you are, letting your ardour cool, being thoughtless. If it takes a little fright here and there to keep your attention, well, what’s a bit of blood in a lesson?

We take them at night, mostly, though it can happen in daylight, too. Mothers don’t warn their children to be afraid of the fair folk now, and that’s part of the problem. I can lure off a plump little child with half the effort it used to take, no tricks or taunts needed. I don’t even need to steal their names!

It’s sickening, to watch the way you discard precious things. We used to have to hunt, to ride wild and vicious through the full moon’s light and chase storms to . We had to tease and play and puzzle into getting them to cross a stream, step into a mushroom circle, eat the berries offered. We had to earn those we took.

I always give mine back, eventually. It might be the day after, it might be a century. It’s not our fault time works differently in our world. If you didn’t want that risk you should have prepared them better. It’s not just children, I’ll take a pretty thing if I see it. I’m fond of musicians, personally; we don’t have much music in this world. Is that covetous? Maybe. But what can you offer them? Mortality and suffering, the inevitability of time, and the fact that you’ll lose interest. We have joy and dancing and endless twilight stretching on and on until we want something else.

We always want something else, eventually, but who wouldn’t? Your world has so many pretty things, just waiting to be taken.

The last one I handed back. The most beautiful voice, she could sing like the stars, almost enough to make us shed a tear. That’s dangerous, creatures such as us don’t like being made to weep. One of the other members of the court may have stuck her down a well for a decade or two. I lost track; didn’t notice she was gone. When it did occur to me to find her, she’d cried herself hoarse, couldn’t make a note.

I had to put her back after that, couldn’t well keep her with us when she was sad and croaking like a frog. I tried to drop her somewhere nice, since it was technically my fault that had happened to her. I’m sure she found a town eventually. Your buildings are everywhere nowadays anyway. It’s not like she couldn’t thumb a lift. Just not say where she was going.