The Mature Starlet's Guide to Making a Comeback 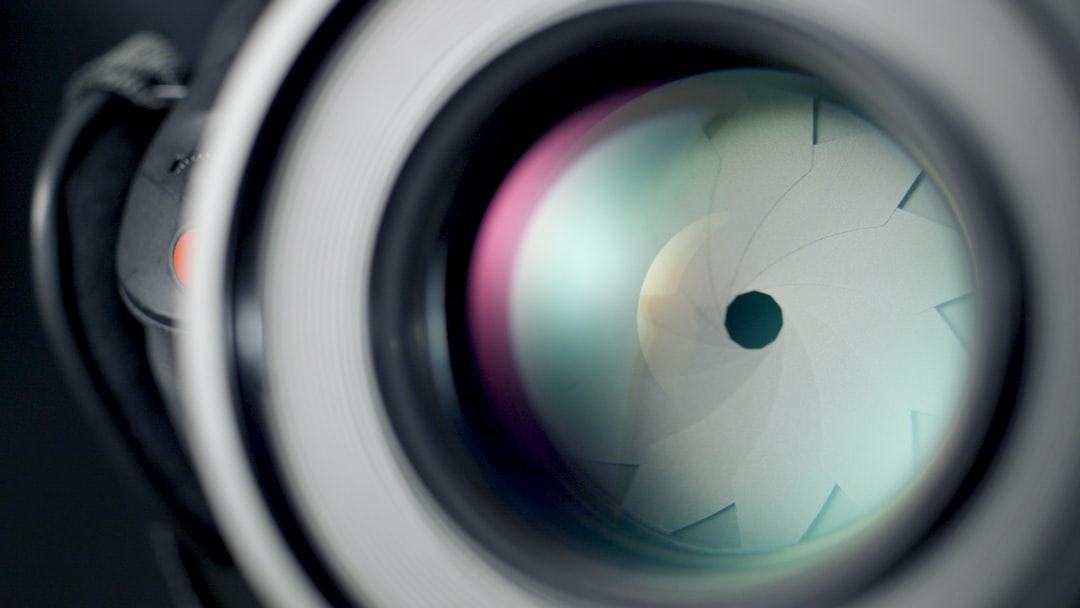 Photo by ShareGrid via Unsplash.

From the author: When it comes to getting a second chance at life, Eleanor Ridgeway doesn’t fight fair.

The doctor stood over Eleanor Ridgeway, wearing one of those professional expressions of concern. She wondered if he practiced before a mirror, like she'd done while filming The Lady's Lure way back when. She still watched the film sometimes, for old times' sake. Her agent, Tommy deVoi, always said it was her best work.

"Oh." She folded her wrinkled hands on her lap, uncertain what to feel. Horror? Relief? Her body quitting on her was no surprise. It'd been doing so, gradually, since the day Tommy informed her she'd lost the role of the Crimson Empress to a much-younger woman.

"But you now qualify for the lottery."

"Oh." The single word betrayed her excitement. "How many entries?"

"You've lived a good, long life already. They take that into account."

"I worked hard for that. They ought to take that into account, too."

"When's the next drawing?"

"Friday." He held out a ticket with the address on it. "Should I arrange a bus to pick you up?"

Eleanor scoffed. "I make my own luck."

Eleanor arrived at the address wearing her favorite navy blue pantsuit. After the limo driver helped her into her wheelchair, she passed him a few twenties and told him to wait.

Inside, rows of chairs faced an electronic display board announcing, "Lotto at noon."

Eleanor surveyed her competition. A dozen other people were seated there, their ages ranging from mid-fifties upward except for two women in the second row: a thirty-something with a scarf wrapped around her head and a woman with a bandaged face whose age was anyone's guess. Considering the circumstances, they likely had at least a dozen entries each. Lucky for them.

Eleanor pulled a bottle of prune juice from her purse and unscrewed the cap. Just as she passed the first woman's seat, her foot snagged on something and she stumbled. The bottle flew from her hand.

The woman screeched, her scarf suddenly dripping with purple juice.

The woman, nearly in tears, bolted for the door. Eleanor took her seat.

Then, the lotto began.

The scanner on her armrest counted down from sixty. But the prize — pictured on the screen — wasn't quite right.

"Lovely!" Eleanor pretended to scan her ticket. She caught the eye of a grandmotherly woman — not a TV-grandma type with perfect gray curls and only the most dignified wrinkles, but the more common, frumpy type. "You're not entering?"

The grandma gave her a half-smile. "It's my last entry."

"All the more reason to enter! Come on then!" Eleanor reached over and scanned the woman's ticket with seconds to spare. She winked. "You'll thank me!"

A white-haired woman in the back won, and Eleanor clapped politely as the attendant wheeled her away to redeem her prize.

Eleanor tutted loudly. "Shame they'd put a product like that out. Poor quality, you can tell. Bet it wouldn't last three decades."

Around her, women who'd been ready to scan their tickets hesitated and tucked them into their laps while Eleanor leaned over, pretending to dig for something in her purse, and scanned hers.

The winner was announced: the woman with the bandaged face. Everyone clapped politely as the attendant ushered her out.

Eleanor fidgeted. Her fingers gripped the edge of her ticket. One chance left. She would not go home disappointed, with nothing left to do but wait for the end to come. Time to do what she did best.

When the countdown on the scanner began, Eleanor was ready. She leapt to her feet, gasping and emitting a raspy, horrid noise from the back of her throat. She clutched her neck, and all around, people looked on, bewildered. Someone called for help, and others rushed to assist her.

"Someone help her! She's choking!"

Out of the corner of her eye, Eleanor watched the timer. She'd once held her breath for three and a half minutes to film an underwater scene in Mermaid of My Mind, but that was eons ago. How long could she hold out now?

Eleanor grasped at her throat, rolling her eyes every now and then for good measure. She'd heard the Heimlich maneuver was painful... could even cause cracked ribs. Twenty seconds to go...

Someone grabbed her from behind in a bear hug and pressed their fist to her chest. The room reeled. Black splotches clouded her vision. Just a bit longer...

An hour later, a tall, dark-skinned woman emerged from the Lotto Office wearing a navy blue pantsuit. The hem came nearly up to her knees, but she wore the "capris" quite well. She waved to the limo driver, who stumbled over his own feet to open the door for the attractive young woman.

"Miss Eleanor? Is that you?"

"You had some luck today."

"You might say that." Inside the limo, she dialed a number she hadn't called in decades but still knew by heart. "Tommy? It's Eleanor. Find me an audition. I'm back."

This story originally appeared in The Arcanist.