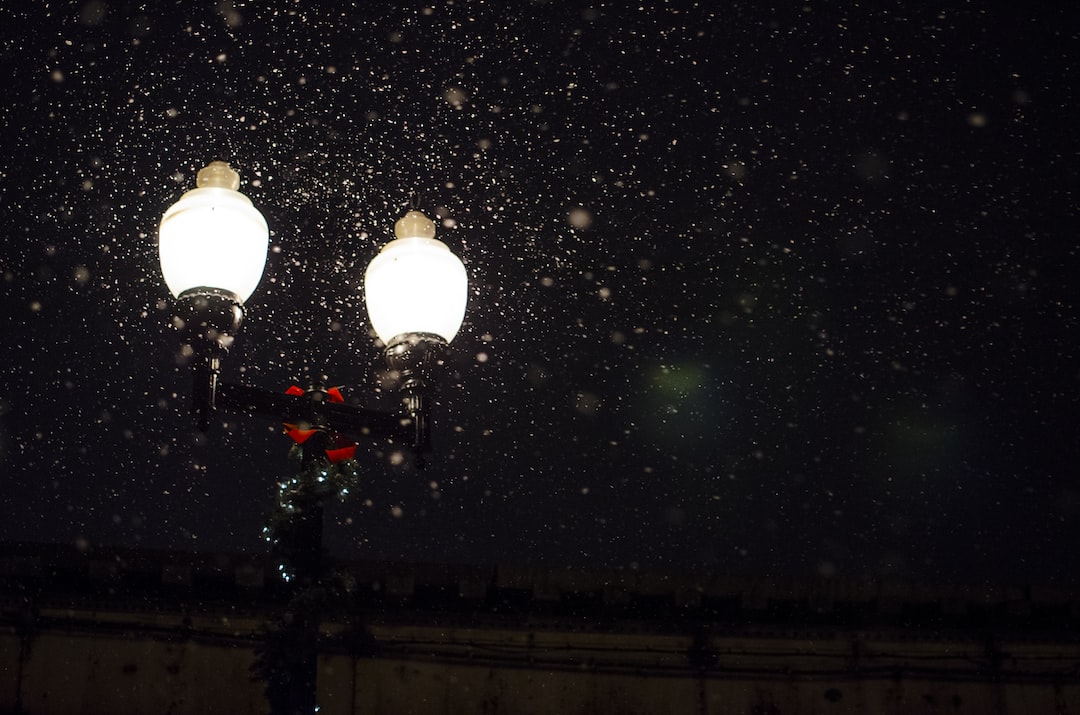 Photo by Hide Obara via Unsplash.

The two men stood amid the crowd, but were not of it.  "This is the place," said the younger, in the odd accent of one who has learnt English from old books and only recently come in contact with the spoken tongue.  "All the signs point to it.  Armitage's letters, Pickman's maps, Angell's notes, Wilcox's dream-diary...  even the Necronomicon I found in Hay-on-Wye, the Coptic translation, hints at this area.  The coming alignment of Yuggoth and Venus directly above this place confirms it."

Blake looked around uneasily.  The Comte d'Erlette had inherited his ancestors' obsession with locating R'lyeh, the resting-place of Great Cthulhu.  "Are you sure?  I thought your father had discovered R'lyeh between South Australia and Antarctica."

"That was merely a shrine," said the Comte.  "Built in the style of the old city.  Listen!  Can you not hear the music of insane flautists?"

"Its called Muzak," said Blake, uncertainly.  The Comte was a notorious technophobe; he refused even to watch a colour television, saying the phosphor dots reminded him of three-lobed eyes.  "You can't get away from it in this country, especially in elevators..."

"And the people - look!"  said d'Erlette.  "The empty look in their eyes, the way they stagger along as though asleep or undead..."

Blake looked around.  The Comte's description was accurate enough, but people doing last minute Christmas shopping frequently looked like that.  Maybe it was a little more pronounced here, but he wouldn't have sworn to it.

"And the non-Euclidean geometry!"  The Comte waved his arms in a gesture meant to encompass the entire edifice, and narrowly avoided slapping the face of a balding systems analyst from Innsmouth.  Blake apologized for him, while the Comte raged on, "They must have removed an Elder Sign when the constructed this monstrosity.  We may already be too late!  The time predicted by Castro may already be upon us.  Mankind has become as the Great Old Ones, free and wild and beyond good and evil, with laws and morals thrown aside.  Can't you feel the vibrations in the ground?"  Blake could, though he'd assumed that they were caused by the Ferris wheel and other rides.  "What do they call this obscene place?"

Cthulhu opened one enormous three-lobed eye, and stretched, his wings brushing against the walls of his chamber.  Damn, he thought.  Overslept again.  He looked up, hearing the noise coming from directly overhead, and yawned.

Time to get up.

This story originally appeared in Cthulhu and the Coeds: Squids and Kids. 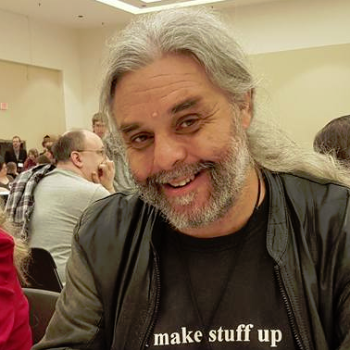