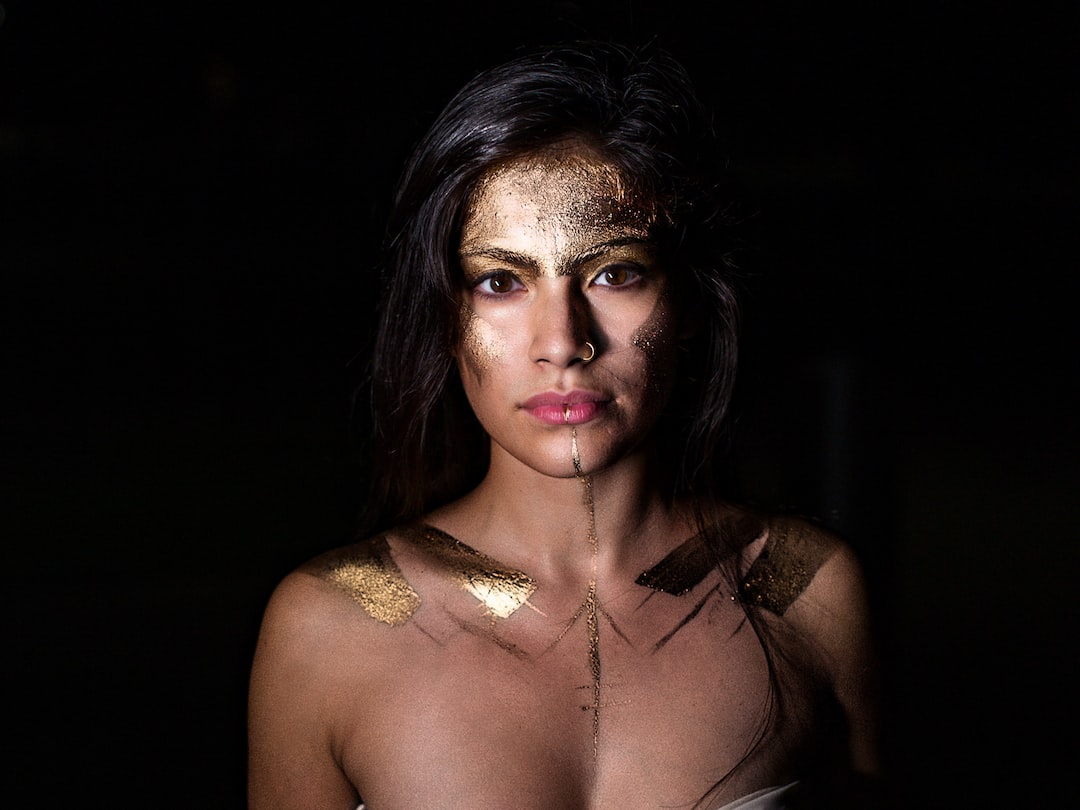 Photo by ActionVance via Unsplash.

From the author: A noir tale of murder and transformation in the distant future

They never see her coming.

The drug dealers and muggers, thieves and rapists, pickpockets and procurers—they all think she’s prey. She’s only been picked up on camera once. So we saw her as they did: an unassuming figure, fur-wrapped against the frigid night of this moon, nine hundred light-years from Earth. Vorla fur, mark of an off-worlder; the creatures swim distant methane seas, their fur so dense, that not even this hellhole’s chill could bite through it.

Her face? Covered by a silvery mask, protection from the gelid air. She seemed carved from shadows by ring-glow of the gas-giant. Limned by the perpetual auroras of our skies.

I saw her enter a dark alley. Figures rose from behind trash bins, knives in their hands. Wherever humanity goes, there’ll always be those who want more than they have. Who find it easier to take than to earn.

It’s not my job to judge them. Just to take them off the streets once they’ve broken the law. “I take this an assault, and we need to find the perps?” I asked the captain as I watched the video.

Captain Adachi laid a green-skinned finger to her lips. While she’d taken gene-mods to make her glow in the ice-light of the rings, I’d only opted for a dark-adaption mod, myself. I preferred to see in the shadows left by the system’s red dwarf, not to be seen. “Watch.”

On-screen, the woman blurred as assailants closed in around her. Arms spread out from her body like a star’s corona, flickering, incipient, there and not there. In each hand, a sword like glass. She bent at the waist in three impossible directions at once, as if two other bodies conjoined with hers, each as incorporeal as smoke. And she danced like a shadow among flames, like a statue of Kali come to life.

And when the dance ended, men lay dead, and she receded from the camera’s field as if she’d never been.

“You weren’t wrong,” my captain said. “Multiple homicide. Find her.”

Weeks passed without another sighting, but the bodies piled up. Each of them frozen to the ground when we found them—no surprise, given that when we pass behind the gas giant, temperatures drop low enough that oxygen threatens to rain.

But what caught the medical examiner’s eye was the eroded quality of the cuts left on the bodies. “These aren’t swords,” the doctor muttered. “This wasn’t left by steel or glass. The cells are lysing, disintegrating, but there’s no actual cut.”

“Doesn’t matter what the weapon is. We can’t tolerate a vigilante,” my captain pointed out, half-heartedly. The woman might be making our jobs easier, but even the honest colonists were frightened.

I knew we’d never catch her with drones or cameras, so I set out on foot. My dark-adapted eyes reflected the night as I walked empty alleys, searching for my quarry.

It was the sound that alerted me, a susurration like an indrawn breath. I turned to see her flow around the corner towards me, the eyes of her mask devouring light like black holes. I raised my hands, not drawing my gun. “I’m with colonial security. My captain would like to speak with you.”

Her head tipped to the side, bird-like. Then one word. “Why?”

Her voice, harsh and rough as a raven’s, somehow brought back memories of Earth, of autumn days filled with sunlight. “You’ve killed people. We frown on that.”

“Murderers. They approached me with ill-intent.”

“I don’t judge. That’s for magistrates around here.”

“And that is why so many here commit crimes. Even among you guards.”

A shadow behind her moved, holding a gun. An officer had followed me from the station. “Get your hands up.”

“I’ve got this,” I cut in. “No guns needed.” Images in my mind of wounds that hadn’t been cuts, had never bled. Dancing swords in hands that weren’t there.

She laughed. “This one has taken money from the smugglers to look away as they carry flesh to other worlds. You don’t know that yet. But you will.”

And she bent at the waist and unfolded herselves. I could see it clearly this time—three bodies, four arms each. As the gun fired, she dissolved, flowed around each bullet.

Thud of impact as the bullets slammed into my chest, throwing me into the wall. Distant pain, heart hammering in shock. I slumped, watching as she danced around the officer who’d followed me. As her blades lashed him like the whips of some ancient fury, I realized what they were. Pieces of time, splinters of reality. She didn’t cut with crude matter, but with lines of entropic force that caused cells to disintegrate on contact.

I struggled to retain consciousness as she approached me. Raised one of her hands, and time flowed backwards, the bullets pulling themselves from my chest. My body knitted, the pain fled. “Who are you?” I whispered.

“I do not surrender myself, even in so much as my name,” she rasped. “But if you continue my work, I’ve no need to remain.”

She touched my hand. It stung.

And then she was gone.

I sat at my desk for three hours, trying to write my report. The officer who died? Irregularities in his bank account. Payments. Pay-offs.

She couldn’t have known. Except she knew that I would know.

I spread my fingers against the desk. Felt something cold form against my palms. Wavering swords of ice, waiting to be grasped out of the past. Out of the future.

Judging isn’t my job. Except if I take up her cause, she won’t return. People here will be safe from her.

But not from me. And I don’t have the right, do I?

Part of me wants her back. To explain everything. But I suspect that I’ll see her only again if I misuse her gift.

And if so, I’ll never see her coming.

Historical fantasy, science fiction, horror, and, usually, a mix of all three.