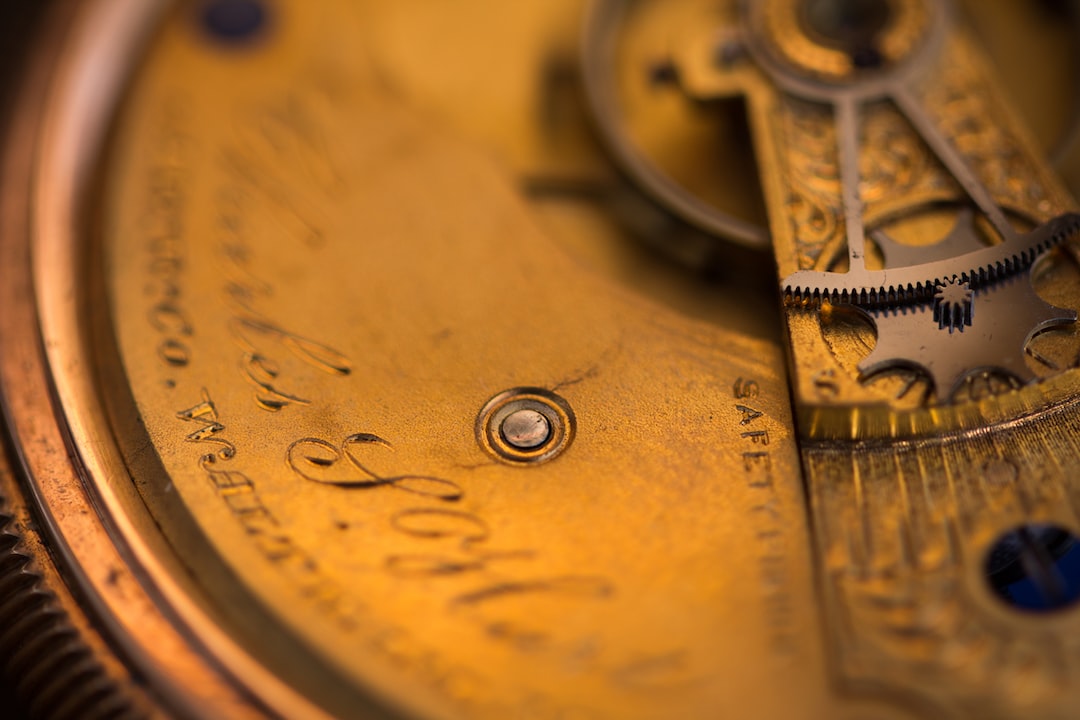 Photo by Jason Olliff via Unsplash.

The year has been generous to me—3 stories published, one of them in StarShipSofa which normally runs reprints, two in Grantville Gazette, back-to-back. I'll even be able to upgrade my SFWA membership—if only I get those contracts :)

This is also the fifth year in a row that I haven't received the Drunken Basilisk Award. But oh well, you can't have everything, can you? I've more than made up for it with writer's block and bouts of depression!

There's a pure sci-fi tale, "Where the Lilacs Do Not Bloom," an interstellar one at that, about the death of Earth, a colony orbiting a distant star, and an attempt to make contact:

There's a magical realism tale, "The Blue Room, Said the Wishmaker," about a guy who goes to a massive djinn chained up in a warehouse—but for his wish to come true, the guy has to respond positively to whatever the djinn says to him:

Finally, an alternate reality tale, "There's Sometimes Light Down the Street," set in a world where Reagan ended the Cold War by raising a huge black dome over the European part of Russia—but it's really about a Polish guy trying to communicate with an arm sticking out of the wall of his apartment:

Do these stories have something in common? Sure—my usual themes of failed relationships and the price tag attached to one's decisions. The focus is also, as usual, less on the speculative elements and more on using the said elements to explore the human condition. 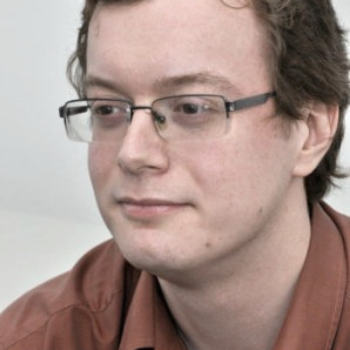