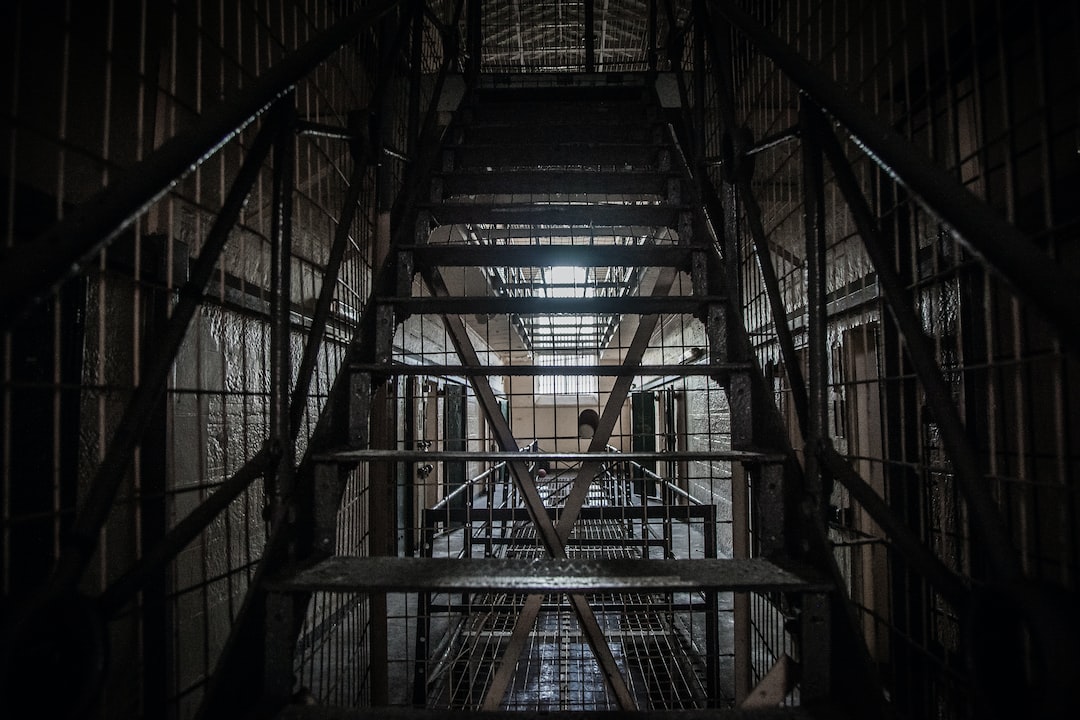 Photo by Deleece Cook via Unsplash.

From the author: Gerard Adher used to be a member of the ruling elite, expecting that he would have a long career in government. Even after the coup his family retained a position of privilege, but rank was no guarantee of safety. Fallen of favor, his family was killed and Gerard himself was sent to the Deck, an infamous prison satellite where prisoners are made to fight deadly machines and each other for a chance to survive. First chapter is free!

The labyrinth's killing machines are the end of many prisoners, and even those that escape are often killed by other prisoners hungry for food and weapons. Gerard has learned how to survive, but surviving isn't quite the same thing as truly living, and against his better judgment he decides to help a fellow prisoner.

Gerard confronts Sara, who was once one of his fellow conspirators. The four of them had tried to assassinate Director Bennet, the man responsible for the current state of their colony, but one of their number betrayed the rest, leading to all the survivors being thrown in the prison known as the Deck.

Before they were captured, there were four them; Gerard, Sara, Brand, and Delune. Each of them had a different reason for joining in the plot to assassinate Colony Director Bennet, and each of them played a different role. But they were barely a team so much as a group of four people who happened to be headed the same direction.

The day of Bennet's planned assassination arrived, and Delune was dispatched to infiltrate the assembly with Gerald providing remote assistance through his connections with the security detail. However, the four were still unable to present a united front and their camaraderie crumbled along with their plans.

Following the failure of their assassination attempt, and loss of communication with Delune, Gerard and the others fell into accusations over the presence of a traitor. There was no other way they could have been discovered so quickly, but three of them momentarily put aside their disagreements to try escaping before the military net could catch them.

Gerard deliberates over the identity of the traitor and the possibility that there had never been one to begin with. Realizing that escape might actually be possible by using Brand's plan, he decides to see his former comrade again, but he has some modifications in mind.

Gerard and Brand begin their escape plan. If the prisoners are the cards in a deck, the wardens are the aces, and there are four of them. When the Ace of Spades leaves the satellite to attend a meeting, this gives the two prisoners a window to escape while the wardens are short one of their number. They just need to survive long enough to do so.

Now on his own, Gerard confronts the wardens and discovers a familiar face among them. Bennet might be out of reach, but he still has one last change to avenge himself and the other prisoners.