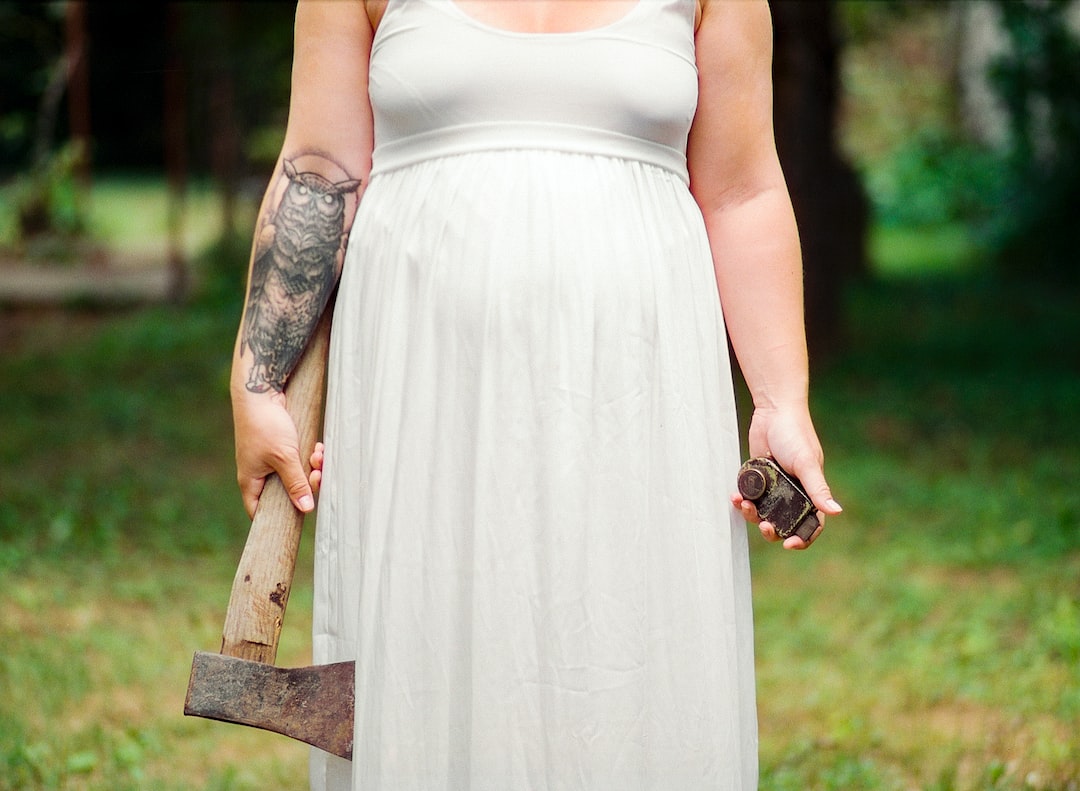 Photo by Benjamin Balázs via Unsplash.

From the author: A cemetery on Halloween, peer pressure, and a not-so-innocent victim.

“If you want to fit in, you have to do something cool,” I said.

The new girl sat on Jennifer Martin’s living room couch.  She wore a farmer-girl print dress that might have been fashionable in the 50s.  Blondish hair pulled back into a ponytail.  Wire-rimmed glasses.  No figure to brag about.

“That’s why you ought to go up to the cemetery.  You sit on the hatchet girl’s grave, your back to the tombstone, and say ‘I evoke thee, Sara Cotton’ three times.  No one’s done it.”

The new girl kept her hands in her lap, her scuffed up saddle shoes neatly on the floor.  Who wears saddle shoes anymore?  In the kitchen, Brad and his buddies were whooping it up.  They were waiting to see if I could talk the girl into going to the graveyard.  If she and I left, they’d sprint up the back way to beat us there.  “We can scare her to death,” Brad said.  “It’ll be a serious hurt.  Then you’ll be in the club.”  His eyes got all shiny when he talked about the Hurt Club.  Scott got in when he pushed a sophomore down the stairs into the gymnasium.  Landon put a pipette over a Bunsen burner in the chem lab until it glowed red, then waited for the color to fade before asking his lab partner to pick it up for him, and Brad . . . well, Brad had been hurting people for as long as I knew him.

All I had to do was scare the girl.  It made me a little sick inside to think of it, but it wouldn’t really hurt her, I thought.  She’d get over it, and I’d be in the club.

Most of the party was in the backyard.  They’d turned the music up, but in the living room only the bass beat reached us, like a heartbeat.  They were probably dancing out there. Everyone belonged, except the new girl, of course.  She tilted her head toward me.  “No one’s ever done it?”

“No one who lived to tell about it.”  I laughed so she’d know I was joking.  “It’s a local legend that the hatchet girl rises from her grave on Halloween if her name is evoked three times.  You’ll be a hero.”

“I don’t know anyone,” she said, and she sounded a little desperate.  I was ready to call the whole plot off, but she stood up.  “I’ll do it.”

The back door shut as we walked out the front.  Brad and the boys were on their way.

“What do you know about Sara Cotton?” the new girl said as we walked up the dark, tree-shrouded street.  The cemetery was only two blocks away, a black mass of iron gate and stone wall.

“She went to our school like sixty years ago, I heard.  Went crazy at a party and killed some kids.”

“Did she really use an axe?”

I shrugged my shoulders, but the new girl probably couldn’t see me in the dark.  We were supposed to scare her, but my breath was tightening, and even though it was autumn cool, I was sweating.  She was just a kid, a kid with no friends.  I imagined what would happen when the boys of the Hurt Club jumped out from behind the stones.  It could scare her to death, but not like Brad meant.  People’s hearts could stop from fear, I’d heard.  She might really be hurt, or at least, forever, have nightmares about the boys in the graveyard.  I swallowed hard as we squeezed through a gap in the old gate.

“Is this the spot?” she said when I stopped at a grave.  I squinted at the stone until the wavy light from the streetlights outside revealed the name.

“What am I supposed to say?”  She stepped onto the neatly mowed grass, her hand on the tombstone.

“I evoke thee, Sara Cotton.”  The words were dry in my throat.

She looked around at the grey and black shapes beneath the whispering trees.

Brad rose up from behind another stone.  Landon and Scott joined him.  They each held a baseball bat, and I knew, like I should have always known, that they weren’t just going to scare her.

Landon laughed high in his throat, like it was squeezed from him.  “I evoke thee, Sara Cotton, dummy.”

The new girl closed her eyes.  Even in the cemetery darkness, I saw them closed.  She let loose a big breath, a sigh.  “Oh, thank you.  That’s three times.”  She bent to the ground, reached as if to pick up something, and then her hand disappeared into the grave!  As deep as her elbow, she pushed through, and when she stood, she was holding an axe, dripping with dirt, a stringy root hanging from it.

As I turned to flee I heard her say in a voice full of maggots and old injuries, “This is going to hurt.”