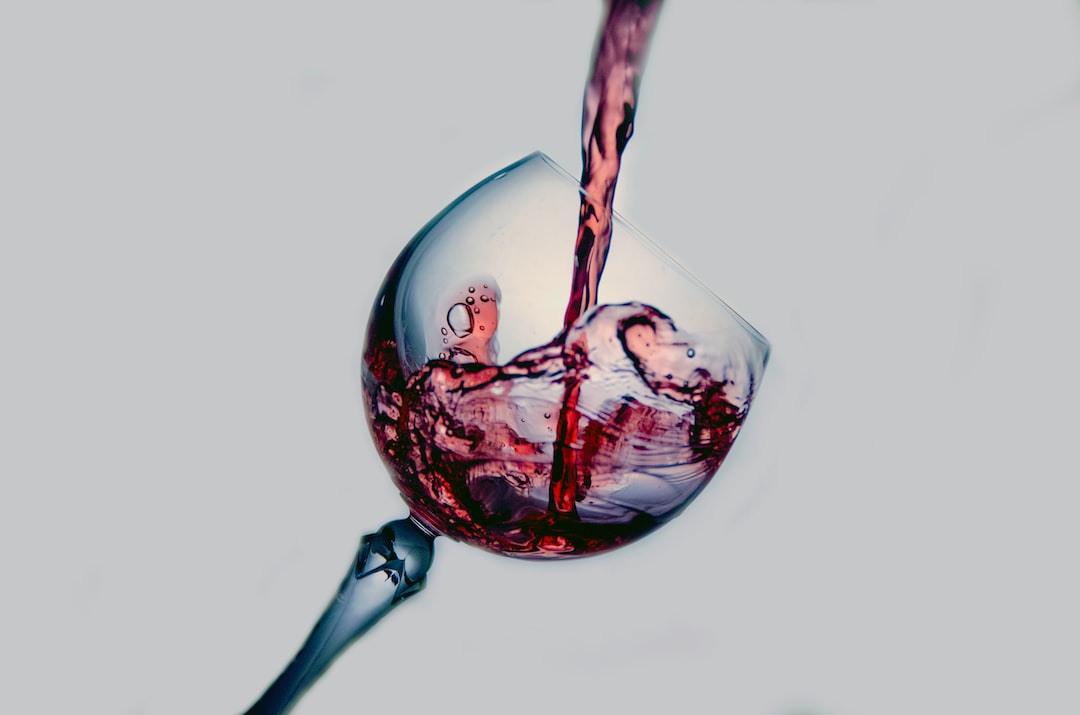 Photo by Terry Vlisidis via Unsplash.

An undead sommelier’s job never ends, finding and serving the vintages that help the dead pass on to the other side. But one mystery eludes him: the identity of the proprietor of the hotel of the dead. Can he help her find peace after centuries in purgatory?

Author Grayson Bray Morris lives in the Netherlands, and her work has appeared in Abyss & Apex, Galaxy’s Edge, Daily Science Fiction, and more.

Into the bowels of our cellar came a knock. We looked up, curious which of death's hotels would be its source. There, a dozen paces from me: the door to the Divinika. I took the key from the chain around my neck and unlocked it. The young maîtresse d'hotel stood in the hall.

"I have need of a new wine steward," she said, clasping her manicured hands before her. She looked past me, at the bottles lining the cellar walls, and I saw the weary longing in her eyes.

"I will serve the Divinika," I told her. "And you, my lady." Her eyes met mine. She understood me.

Alas, my first days in her employ left me no time to help her. A nearby battle in the ongoing war flooded us with guests; we had to book them seven to a room. Each night I served a hundred men their perfect vintage, and their number slowly dwindled. At last the local holy days came, bringing a temporary ceasefire, and we spent a rare day alone in the Divinika. I passed the time in our catacombed archives.

A sommelier's task rarely challenges. Most guests die of disease or age in a nearby village, and there is no need to search for their names. It is enough to keep up with local gossip. Soldiers are easier still, even foreign ones; like all the newly dead, they instantly forget who they were, but the tags around their necks identify them. Not so with my new mistress. I knew just three things about her: She was well bred. Her speech and dress were eighteenth century. And she had, in life, been local: such are the rules of succession.

That evening I dined with my mistress, and if she was disappointed that I served her water instead of wine, she did not show it.

"I understand why they leave, all my sommeliers," she said over crêpes Suzette. "So tempting, among your secret records, to look for one's own name." Her eyes searched mine. “Will you leave me, too, sommelier, before I find release?”

“No, my lady,” I said. I could do no more to ease her despair. It is the nature of my service that I may not question, only observe; I may not regale, only reply.

The great bell in the foyer chimed. My mistress rose and I followed her to the entrance. A young woman stood on the marble steps, covered in bruises and blood. I was not surprised to see her. The sous-chef had told me yesterday how the women in Meresville whispered of the young baker's violent temper when they gathered on market day. How they feared for madame Arandelle; her husband's rage had already cost her a bottom tooth.

"Sommelier," my mistress said in a voice soft as rain, "find her vintage quickly." I bowed and headed for the cellar.

I brought the glass to the dining hall, where my mistress was gently combing the girl's freshly washed hair. Her bruises had already vanished. I spoke her name and held the copper liquid out to her.

"Drink," my mistress gently urged. The girl took the goblet and drank. Her features softened as the wine warmed her; then she turned a beatific face to us. My mistress reached out to stroke the girl's hair before she faded into nothingness.

"I know not why, but they are hard for me," my mistress whispered. "The battered ones."

My heart leapt, but I kept my face impassive, lest I disturb her in her grief. My mistress had just given me a fourth clue.

Our guests remained sparse the next day, affording me hours in my archives. From the six hundred and twenty souls I had earlier picked, I culled those who had not known abuse. It is heartening, at forks like these, to see how few names remain. Mankind is not entirely bereft of grace.

The war resumed with broad and terrible vigor; it was twenty days before I could spare the hours to dine with my mistress again and await another clue. For several nights more I came away empty. Then the weather turned and the first snows fell.

"My neck aches so," she said at our table by the fire, "on cold nights like this."

I excused myself and returned with a glass of deep garnet. "Your wine, Lady Magdalen Bouvrit."

Her eyes grew wide as her past rushed back in with her name. Her abusive husband Edouard. The kick down the stairs that broke her neck and silenced two lives at once.

She took the goblet in both hands and held it up to the light. "Have you never sought your own vintage?" she asked as tears ran down her face. "Do you never tire of this existence?"

My mortal life is centuries behind me; what comes after drinking one's own wine, I do not know. But I have never tired of seeking clues and solving riddles. I still savor the fleeting look between drinking and dissipation, that look which speaks of answers to long-held questions. Perhaps someday I will long to know those answers. But not today.

"Thank you, sommelier," she whispered, and she drained the glass. 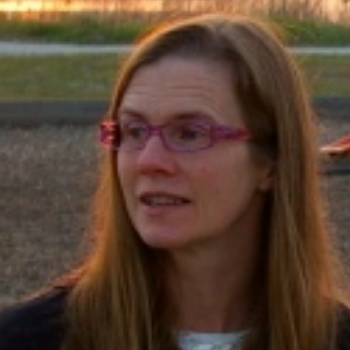