The Origin of Love 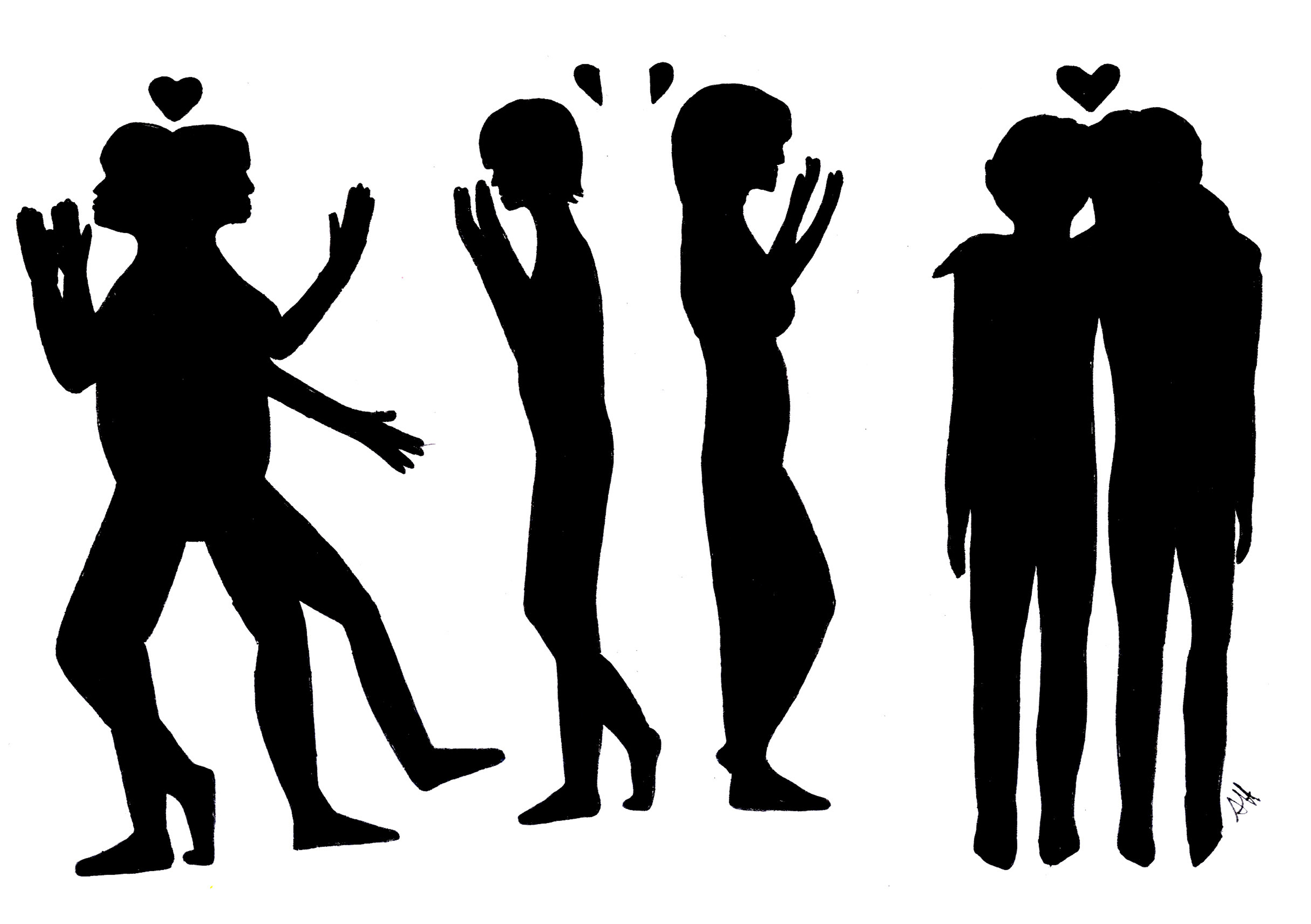 From the author: A sneak peek at the first story in my new collection, Asexual Fairy Tales, now available to preorder. The tale of why humans go seeking their other half. Based on Plato.

These humans were round in shape, just like their heavenly parents. Each person had two faces, which looked out in opposite directions, four hands, four feet, and so on. They were joined back-to-back, and the part in-between was round, like an apple. In this shape, they could walk forwards or backwards, or any direction they pleased. And if they wanted to move quickly, they could roll over and over like tumblers, using their hands and feet.

The three kinds of people were happy and contented with their lives. They explored the earth, tamed animals, built villages. When they wanted to have children, they laid eggs in the grass, which they self-fertilised and brooded until they hatched.

In time, humans came to build cities, with great pyramids and aqueducts to water the land. Because of this, the gods feared their power, afraid that humans might try to scale heaven itself. They debated among themselves what they should do about this new threat. Should they annihilate the human race, as they had done with the race of giants? But, if they did so, who then would offer sacrifices to the gods?

At last, Zeus had an idea:

"I will cut them in half. That way, they will be less powerful, and there will be more of them to offer sacrifices."

So, Zeus cut the humans in half, so each had only one head, two hands and two feet. He sent Apollo to heal their wounds and mould their shape, so their backs were no longer round. And he threatened that, if humans did not behave, he would cut them again, so each had only one leg on which to hop.

This is the origin of love. It is born from the longing of two souls that desire to be one and is a spiritual impulse. But, when Zeus saw how frustrated humans were that they could not meld back together, he took pity on them. He turned their reproductive organs around to the front, where they had never been before. Those who wished it could join bodily through their organs, for comfort and for the conception of children.

But the highest love was, and always will be, the love of the soul. So said the philosopher Plato, in the story you have just read. And that is why we call this kind of love Platonic. 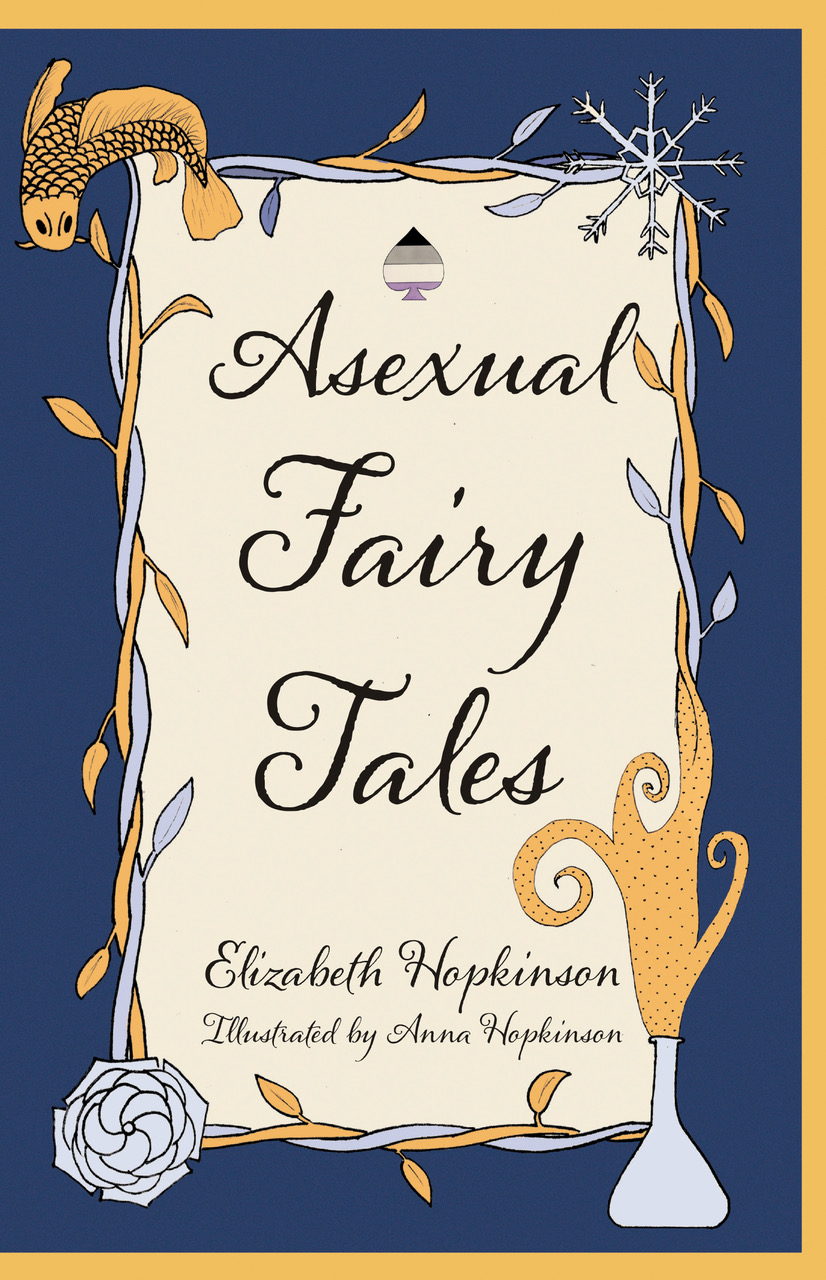 Almost everyone knows the familiar fairy tale ending: the prince marries the princess and they live happily ever after. Or do they?