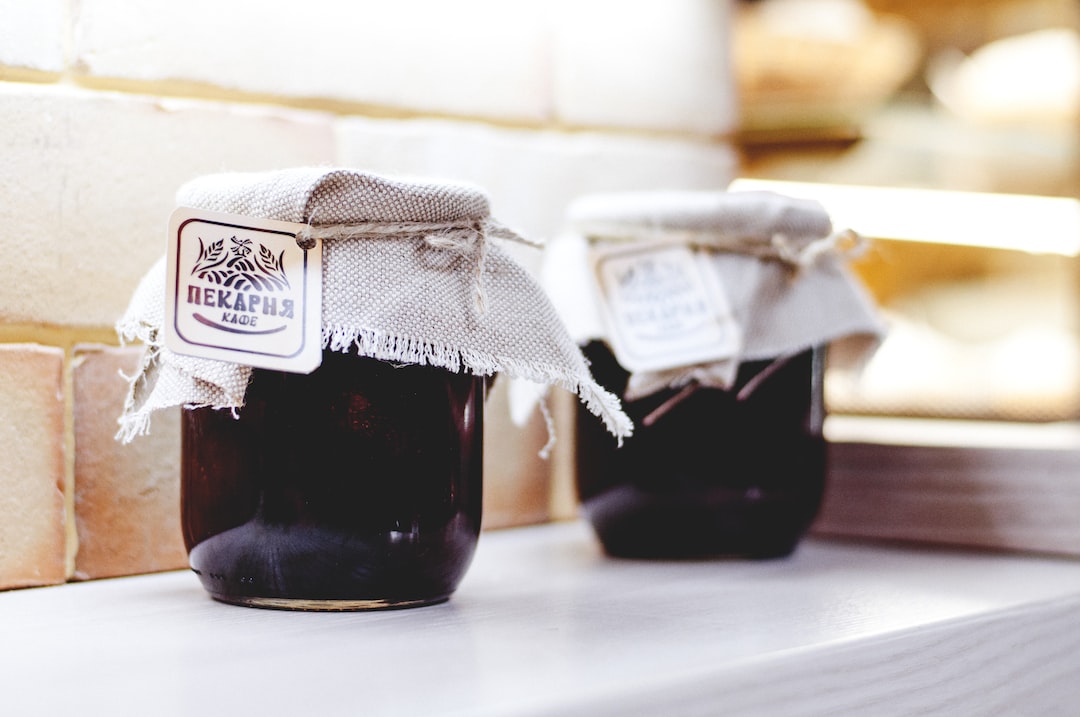 Photo by Olia Gozha via Unsplash.

From the author: Shortlisted for the WRITE festival's short story competition (https://theworduk.org/write-festival/) and included in this year's anthology, Grandma Jam is a story about a young man working night shift and making a new friend, of sorts.

“What’s the old fiend at this time?” Frankie asked, settling behind the counter.

“That used to grow on the scrub behind the cemetery,” Frankie said. “Would’ve thought that was all pulled up with the work.”

“Heaven knows,” Rosie said with a shrug, “But she bought nearly all the sugar we have. Even went for the icing stuff, apparently it makes it ‘silky’. I told her we didn’t have any more till tomorrow so you should be safe.”

The shop wasn’t the most interesting job in the world, but it got Frankie money to pay the rent, so it would do. The regulars had all gotten nicknames, during their cross overs between the day and night shift. Safer for a chap to do the night shift Mr O’Conner had told him, eyeing Frankie’s thin form.

Steve the Sponge came in at nine, buying enough cans to last till the next day and ease the shakes until the pub opened. Frankie tried to be kind to Steve, so fished the right change out of the scrum of coins offered.

Rainbow Head came in closer to ten on his regular emergency tea run. All the Earl Grey had been used and the ongoing discussion far too important to be accompanied by a just builder’s brew, naturally. His stripy bobble hat wobbled as he talked, and Frankie tried to keep his eyes off the multicoloured pompom.

The Pink Wednesdays were due in around two: a quartet of nurses just off shift, needing cigarettes and sympathy. They moved like sharks, all laser focus despite the long shift, and Frankie knew one of them had designs on him. He tried to stock up before they arrived so he was safe behind the counter. He was about finished, ahead of time, when an unexpected visitor interrupted the routine: Grandma Jam.

“Have you restocked?” she called as she loaded tubs of salt into her basket.

“I have,” he said, watching her bustle about. “There a jam shortage? Rosie said you were making bramble stuff this week, must’ve been a huge patch.”

“Frankie, it’s rude to be nosey. You and I get by on people not asking too many questions, do an old woman a favour and stick to that,” she said, shooting him a razor glare. He’d never noticed how sharp her eyes were before.

“How much sugar are we needing then?” he asked, coming out from behind the counter to help.

“Sure,” he muttered, stacking bags against his chest and carrying them to the till. She bought forty in total, and all the salt in the shop, nodding brightly when he’d moved them all to her boot.

He was going past the cemetery in the dawning light, to speak to his mum, when he saw Grandma Jam’s car. He wandered over, checking she hadn’t died at the wheel, then went into the yard. Neither hide nor headscarf lurked among the dead. He went past his mum and kissed her stone, then carried on looking.

He crossed over the grass and peered out onto the building site. It was going to be a refugee detention centre, separate places for men and families, meant to bring in loads of jobs. He didn’t want a job separating people.

He saw movement, a stout figure slipping between shadows.

He hopped the wall, sliding down the verge and landing with a whoomp. The figure looked up, headscarf now pulled down over her face.

“What the shit are you doing?” he hissed, going to her in three large strides. A sack of white powder was in her marigold covered hands and she scowled at him.

“Nosy. Help me with this,” she said, shoving a bag into his hand. “Sprinkle it over that end.” She pointed to a long foundation bed and started off to the other side, scattering powder.

“Are you cracked?” he asked, watching her mix the concrete with a shovel sprung from somewhere.

“Just pour,” she said, so he did. Once he was finished she came over and mixed, slapping it down with broad pats of the shovel. “Grab that plank.”

Frankie did, helping her set the goop into a semblance of neatness with quick sawing movements. She tidied up, setting tools back then dragging Frankie towards the cemetery.

“What was that?” he asked as they walked back towards her car.

“If you get enough sugar in cement, it stops the drying altogether,” she said, resettling her headscarf. She was neat as a pin, while Frankie looked like he’d tramped through mud.

“Why do you know that?” he asked, watching the woman close the gate and open her car.

“I used to work as a chemist in some very special places. Do you want a lift home?”

“Why are you doing this?” Frankie asked, slipping into the passenger’s seat.

“You know what they plan to build there?” she asked as she began to drive.

“Those places are homes for isolation, separation and abuse. They traumatise children and kill families. I won’t tolerate that.”

“What will you do if they catch you?” he asked, looking over at her.

“If they do they’ll fine me or throw me in prison. But the longer they don’t the more I can do. Here we are.” They’d reached his block of flats, without him giving an address.

“You been keeping an eye on me, Grandma Jam?”.

“It’s good to know who potential allies are. Young and quick minded and having to leave home after mum died, you were worth a look. If you want to do more come for a cup of tea, I live at the sheltered block.” Frankie got out and walked to his door, glancing back at the sound of a window opening. “The name’s Alice, by the way. They won’t let you in if you ask for Grandma Jam.”