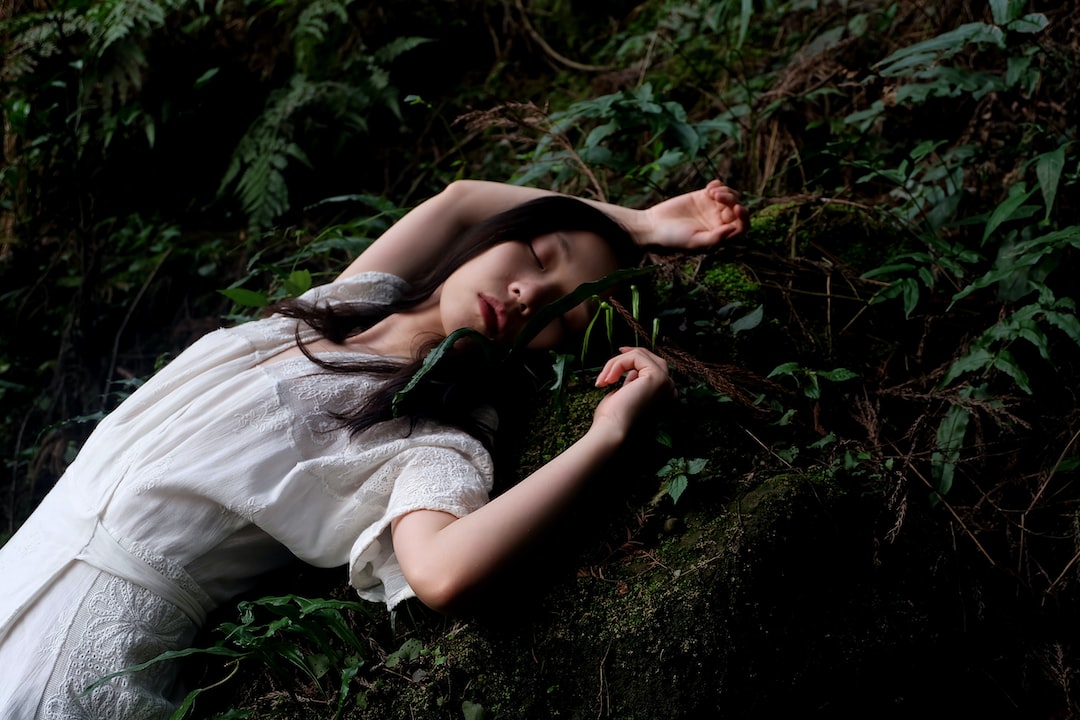 Photo by Andalucía Andaluía via Unsplash.

From the author: Be careful what you're thinking, when you work with growing things....

Jessie had a poison garden. It wasn't much of one; a patch of ragged plants, snakeroot and dog’s mercury, and a few others, ugly and unappreciated, cultivated within the circle of rocks back behind the Sciences building, but the shadows were right and the soil was moist, and everyone was more concerned with what was going on inside, too busy to get to their destinations, to notice what greens were at their ankles.

And Jessie wasn't going to do anything with it, not grind them in anyone's tea or sprinkle it on their pizza. That wasn't the point.

Jessie’s housemate had a kitchen window-box, filled with a tangle of spices and herbs that perfumed the air, and their front porch surged toward sunlight with brightly-flowering things in terra-cotta and plastic pots, and crawling up rickety  trellises.  But none of those grew the way Jessie’s garden did, with reckless, wild abandon.

None of them eased her, the way it did.

She couldn’t have explained it, if anyone had asked.  Whispering to the stems and leaves fed something, drained something, eased and rebuilt her. Jessie felt better after gardening, felt better after washing dirt from under nails and brushing mulch from knees. Felt better, watching the toxins and pollens rinse from her skin, evacuating her pores.

Brush it off, they’d told her, year after year.  Let it flow off you.  It can’t hurt you if you don’t let it.

They’d been wrong, the way they always were.  You didn’t let someone or something hurt you.  It got in, squeezing past defenses, slipping ahead of soap and brush.

But if she cultivated it, if she nurtured the roots, and tended the buds; if she protected the toxins within, that gave her power over it.  Made her the protector, rather than the victim.

Made her a god, of sorts.  The god of wounded, wounding things.

But when a tormenter from her past fell ill and wasted away to sickly shadow, when a would-be bully disappeared from class, she wondered if the plants knew that, too. 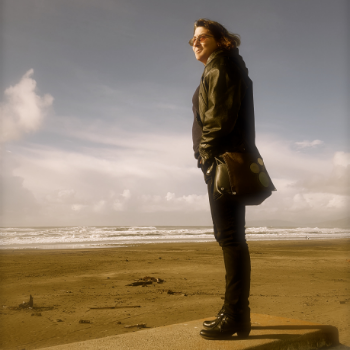