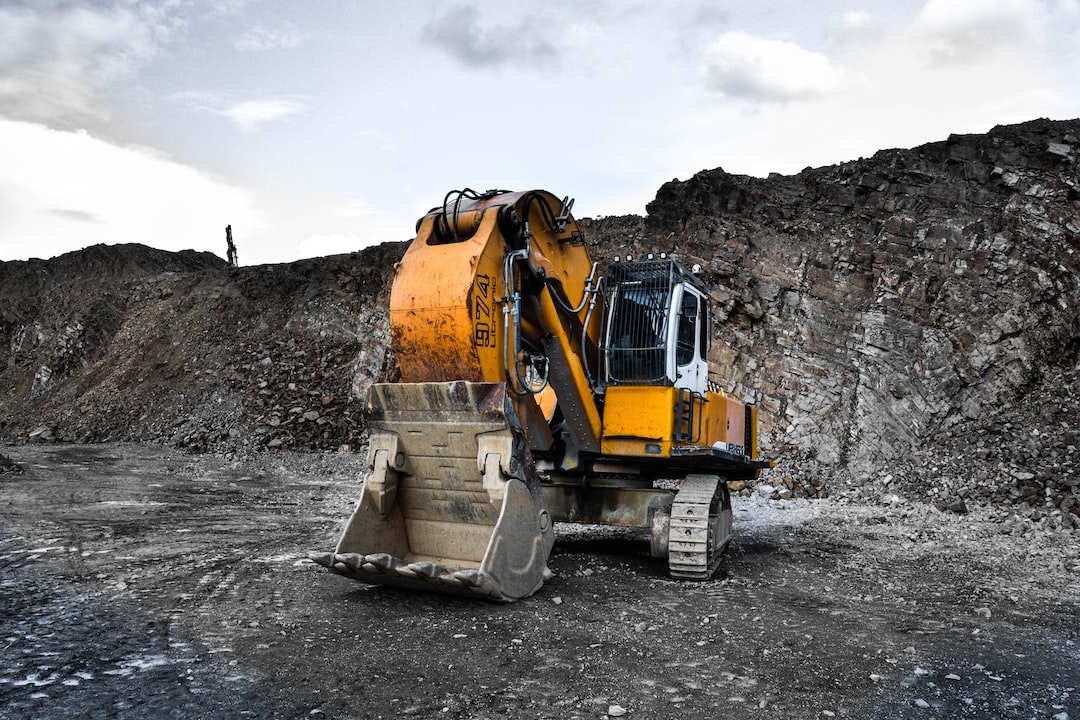 Photo by Jonny Caspari via Unsplash.

The smashing field stretched out for miles. A wasteland of things. Qape brought her foot down on a lamp, which split in two.

"Nice," said Ada, who'd found a bat and was swinging it at a dresser. Sweat stood out on her new skin.

They stomped through the field, breaking teacups and picture frames, chairs and glass swans and rusted sinks. Ada ripped pages from a book, then swung her bat into a statue of a rabbit, shouting each time she made a dent.

Qape picked up a glass bowl with flowers painted around the edges.

"Smash it. Those ones break easy. With lots of pieces," said Ada.

Qape imagined the bowl full of food--salad or a curry. She'd seen pictures of those. If the bowl had a history, it hadn't been uploaded. Hands must have touched it, once. Hands other than hers.

Ada grabbed the bowl from Qape and threw it to the ground. It shattered. Flowers melted into the debris scattered around.

The sound of breaking, so physical and sudden, excited Qape. A visceral experience. Just what she wanted to experience in a body.

The broken bowl was a destruction made beautiful by its permanence. The pieces of the bowl could never come together again. No previous copy had been saved. Although watching the glass shatter had been fun, Qape regretted losing the bowl.

She tried to smile, but this new body was different from the last one. The muscles around her mouth twitched.

"Do you think someone loved that bowl?" Qape said.

"Anyone who loved it is dead, I suppose."

"I don't like to think of dead." Ada threw down the bat and moved closer. "Let's do something else."

From her tone of voice, it was clear Ada wanted a Sex Event. Most people who downloaded into a body did one of three things--a Smash, a Sex Event, or a Dying. They'd already done a Smash, and Qape didn't want Dying. She'd done it once, and that was enough. Down, down she'd gone, wind thrusting against her, until she reached the ground. Dying was exciting, but painful. She could see why people in the Bodied Era had only done it once.

"I want to try this new thing," said Qape. "It's called meditation."

"You sit and breathe, and try not to think so much." Qape had downloaded the meditation module, taking up usable space in her brain cache, but so much of the literature talked about breathing, and to breathe, you needed a body.

Across the field, someone had gotten a bulldozer working. The machine drove towards them, treads crunching over junk.

"Bulldozer is up," said Ada. She started to walk over, then looked back at Qape.

After Ada left, Qape picked up part of the bowl.

The shard sliced her hand open. Blood gushed onto the ground.

Sharp. Glass was sharp. Such things were hard to remember. Did everyone know about glass in the Bodied Era?

Ada had gotten up on the bulldozer. She steered it towards the rabbit statue.

More blood poured out of Qape's hand. Maybe she was going to do a Dying after all. She stumbled across the field, away from the bulldozer, away from everything.

A tree grew wild among broken tables and eviscerated cushions. Qape sat at the base of the tree. She tried breathing. She tried clearing her mind. It was hard at first, with the pain from her hand, but then Qape accepted that the pain was there. Within her body, she had blood and breath and life. Pain, too. She closed her eyes.

I am here, thought Qape. In the body.

She concentrated on the throb of her hand, the flow of breath. This place, the physical interior of the breathing body, where she had never truly been. Wind flowed around her. Time passed, but she wasn't sure how much.

"Are you doing a Dying?"

Qape opened her eyes. Ada stood over her.

"You need a bandage." Ada took off her shirt and wrapped it around Qape's hand.

"There's a new thing.  A body thing. It's called surgery."

"Isn't that just another Dying?"

"Not if you do it right. I downloaded the module." Ada held Qape's hand close. "It's bad for the blood to come out."

The sun dipped lower in the sky, which meant something about time. They'd have to upload, soon.

"The bulldozer was okay," said Ada, "but I missed you."

Qape pulled her close. They laid back and looked up at the tree. Green leaves fluttered, some browned at the edges, others crisp but unsymmetrical. Real leaves weren't perfect, not like simulated ones, but the variation made them better, somehow.

Ada smelled like oil from the bulldozer. Wind shook the leaves. Qape wanted to shout or smash things. Something physical. Something to show she was here, alive. She wished they'd signed up for more time in the bodies.

Ada rolled to face her.

Qape touched the new skin of Ada's shoulder, then pulled her closer.

It was a very good Sex Event.