C. Jai made this story available for free. Say thanks by sending them a tip.    Send Tip 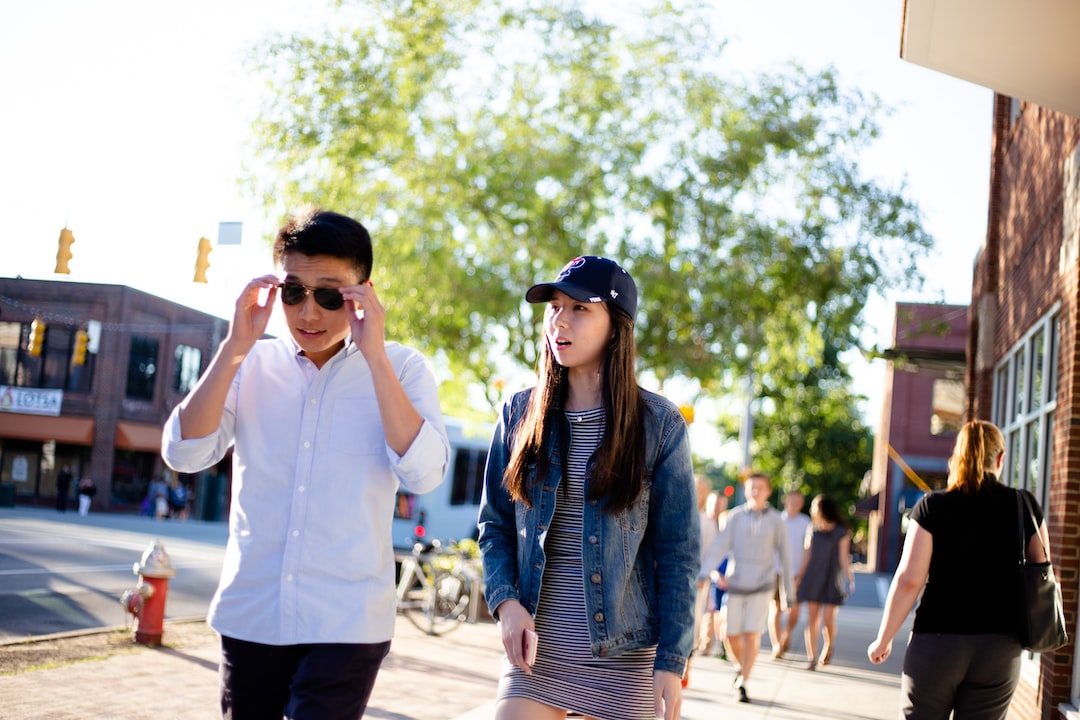 Photo by Omar Roque via Unsplash.

From the author: Coming to terms with what the end of a relationship really means

When he said he wanted to break up, I spouted off the first thing that came to mind. “Wanna fuck one last time?” It was my one and only request for what would today be termed a mercy fuck. Not my greatest moment, but what’s really sad is that it was the high point of the year-long relationship.

He said no, by the way. Politely. Unabashedly cocky—and yes, I mean that in the sense of a proud peacock. After all, his news—delivered not in the heat of the moment, not in a fit of anger, but with a gentle voice and that “I know this hurts” look—was not met with raging tears or pleas for just one more chance. I offered myself up for one last bout of raunchy, let-the-clothes-fly-and-bedsprings-squeak no-holds-barred sex and he said no.

I should feel embarrassed by his rejection, but I don’t. It helps that he’s gone. No, I don’t mean dead—although I have spent more than a few quiet nights musing about that possibility. He’s just “not here” gone. That should actually make it easier to live with my rejection, shouldn’t it? Knowing that I don’t have to see him at business after hours or make small talk while in line at the post office or try to hide the new pair of granny panties I’m buying when we run into each other at Target. It should, but it doesn’t. My brain, in its ability to build up even the biggest loser to infinite levels of perfection, is also shamelessly brazen in its ability to invent new scenarios in which we end up running into each other. Like when he ends up in the hospital after a particularly nasty car accident and his face is so disfigured that they can’t figure out who he is but they find some scrap of paper in his pocket with my name on it, so they call me down to the hospital in the hopes that I can identify him—and of course I recognize him instantly but don’t say anything, instead letting him suffer in agony, alone, scared…oh, wait, this might be an example of when my brain was doing the whole musings about his death thing.

No, he’s gone, and I don’t expect to be running into him and sharing stories that start out “remember that time we…?” Because inevitably, I would say, “Remember that time I offered to fuck you, free and clear, no strings attached, just a good old romp, and you being the typical man naturally said…no.” I know, I know, you’re thinking I’d never bring up that particular memory because it’s kind of shameful, right? Being rejected by a man—the creature the word “horndog” was coined for? But I would bring it up, because I’m not embarrassed. You see, I didn’t make the offer for myself. The mercy fuck was for him.

C. Jai made this story available for free. Say thanks by sending them a tip.    Send Tip