One Hundred False Starts to a Novel

From the author: Writers and artists are often asked where their ideas come from. I have a standard answer, but it's not exactly the whole story...

People sometimes ask me where the idea for TITANSHADE came from. Inevitably, I answer, "In a flash fiction competition." And that's a lie.

Well, it's true as far as it goes, in the way that saying it came from my head is technically true but only the fraction of the picture. I give a simplified answer because the full answer is, well, fuller, and takes longer to explain. That's why so many creators complain about the common question, "where do your ideas come from?"

What I think that question is really getting at is how did you get that stuff in your head? And for me, that started years earlier, when I was just beginning to take writing seriously.

Way back in the day, when I was only dreaming of submitting fiction, I came across a story by Beth Cato. I don't remember which one --  I've read so many of her stories now -- though I believe it was "The Vulgarity of Flowers" or "Blue Tag Sale". In any case, it was exactly the right story for me on that day: skillfully told, packed with emotion and beautiful prose. And above all else, it was the kind of story I aspired to write. I immediately went to the author's website to see what else she'd written (and this, writer friends, is why it's so important to have a website with links to your work, or to have it collected in a place like Curious Fictions; just a bit of career advice from your good friend Dan).

While on Beth's site, I saw that she was participating in something called Write 1 Sub 1. Curious, I clicked through to that site. It was a community of writers adhering to Ray Bradbury's admonition to write and submit a story a week. It was his contention that it was impossible to write 52 garbage stories in a row. The majority might be disposable, but there'd be one or two gems along the way.

So I took the plunge and started writing a story a week. I enjoyed it, but sometimes struggled to force myself to sit down and put in the hours. Then someone from the on-line group Liberty Hall wrote a guest post on Write 1 Sub 1. Liberty Hall was a weekly flash fiction competition, providing participants with a pair of prompts and giving them 90 minutes to write a story. Excited, I joined that community too, to see what it had to offer.

Friends, Liberty Hall is where I learned how to write.

In those challenges I found friendly support and strict deadlines, a format that pushed me to try new things and gave me no time to dwell on my failures. It forced me to evaluate the work of others and articulate them in critique, which in turn allowed me to recognize those flaws and shortcomings in my own work. The same is true of my in-person group and other on-line critique circles, but Liberty Hall and Write 1 Sub 1 made me turn out volume.

I didn't participate every week, but I was in there far more often than not. And at the end of two years I had almost 100 stories, false starts, and failed brainstorms collected on my hard drive. Some were awful, but others had a spark of life, and a few were full stories, ready to be polished and submitted. The majority of my early sales were Liberty Hall stories.

More importantly, a handful weren't flash stories at all, but the seeds of much longer stories, with characters, settings, central conflict, the whole works, summarized in a thousand or so words. As I began to understand the essential elements of a story, I learned what to look for and how to identify which of these story sketches would truly stand up to a longer treatment. In the case of Titanshade, I had most of the first chapter, the main characters, and the plot for the first half of the book in that initial 90 minutes. The strength of those elements, combined with the reactions from my critique partners and my overall enthusiasm told me that I had something worth developing.

But all of that takes a long time to tell. So when asked where the idea for my novel came from, I say it came to me during a flash fiction challenge. And that's accurate, but it's a lie.

Because that novel really originated in those 100 false starts that came before, those stories that were half-formed and abandoned. And it originated from joining communities that challenged me to grow, and from reading a beautiful short story and wanting to write something that good myself.

That's the full answer, and it's why I keep trying things that fail and searching out other creative works that inspire me. Because this novel may have required one hundred false starts, but I never know how many the next one will need. I just accept that I'm willing to do the work to get there. 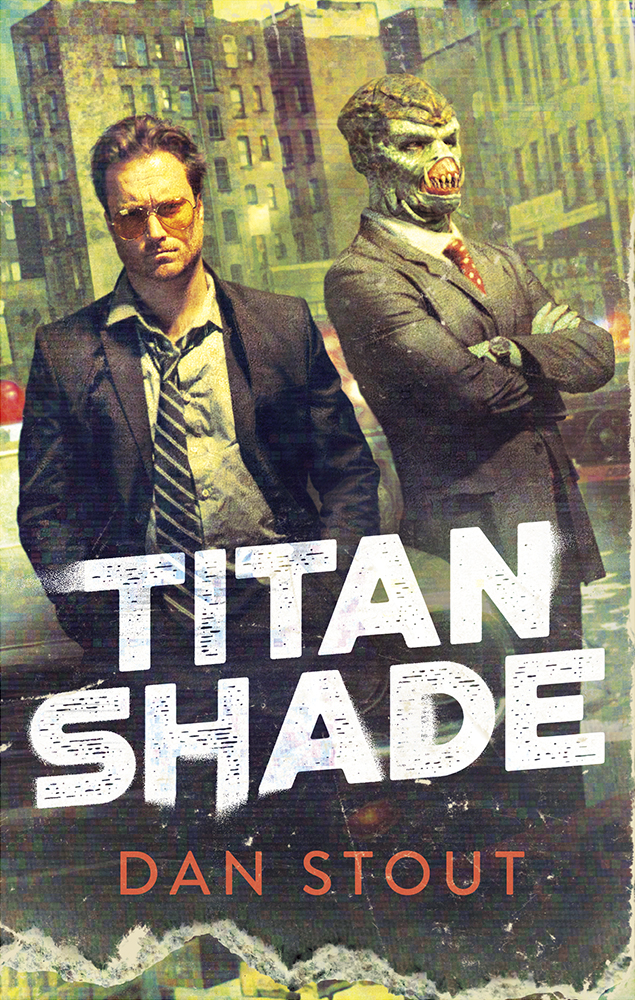 A noir fantasy thriller set on the streets of an oil boomtown where magic is real, disco rules the radio, and good cops are hard to find. 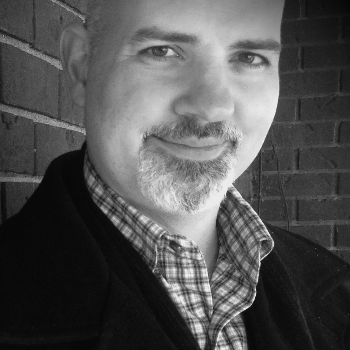