From the author: They fired Sheriff Trupenny. They said he was too old--- over-the-hill. Trupenny showed them---he found the missing posse---he took on the KKK and defended an interracial romance. I would appreciate any constructive feedback - Al Marsiglia

That night. Trupenny and his men camp out in the Carter's barnyard by invitation. Mama Carter, aided by Luci-Ann and the farmhands supply the men with meat and vegetables from the farm for their evening meal. As usual, Junjie turns the mundane into culinary brilliance.

“Would you like to join us for dinner?” asks Trupenny of Mama Carter, who brings out several pitchers of lemonade for Trupenny and his men. “I think you might enjoy Junjie's cookin'” he says.

“Thank yuh for the invitation, sheriff, but I already have somthin' on the stove inside,” she says as she deposits the pitchers on a table near the chuck-wagon and returns to the farmhouse.

Trupenny takes a plate and commences to fill it from the various offerings.“Not for nothin' sheriff, but why'd yuh wanna invite a nigger ta eat with us?” a voice asks from the darkness of the gathered men.Trupenny momentarily stops in his tracks, then turns and searches the darkness. He puts his plate down.         “Who said that?” He casually asks.

Except for a few murmurs, no one answers.

“You got a reason tuh say that?” asks Trupenny. “She do somethin' to ya, except give ya a place ta stay and some good vittles?” he asks the darkness—There's a rustle of movement in the dark as a figure moves forward.

“They ain't like us, we just don't mix,” says Mayor Grimes, walking out of the darkness into the flickering light of the campfire. “Just like we don't mix with the redskins,” he adds.

“Holy shit, Timothy, I didn't expect that from you,” says a dumbfounded Trupenny. “I ain't no saint but, but I do believe that when people are nice to yuh and offer yuh food and a place ta stay, the least ya can do is speak civil about them.” says Trupenny.

“Listen, Russ, I ain't tellin' you who you should like or how yuh should talk about people, so don't you go tellin' me.”

“But yuh just did,” exclaims Trupenny. “You knew we was comin' out to the Carter place and you knew they was colored. Why'd ya come?”

“Not fur them. I came because I knew all the fellas on the posse, I came fur them.”

“How many of you other guys feel the way he does?” asks Trupenny. Straining to see in the darkness surrounding the fire, Trupenny counts four other men who raise their hands.

“I'll tell yuh what, you fellas, you too Mayor; after yuh finish eating the food that these terrible “niggers” were kind enough tuh supply ya, pack up your shit and get outta my camp.”

A complete silence falls over the campsite as the men wait for the other shoe to drop. It doesn't take long.

“After all that I... listen you has-been,” says Grimes pointing an angry finger in Trupenny's direction. “If it wasn't fer me backin' up your lame-ass, you wouldn't have been able to get a job as town dog-catcher.”

“You're probably right, because right now I guess I am a “lame ass” what with this foot and all. But don't get me wrong Timothy, I really appreciate what yuh done fer me, but be that as it may, it don't give yuh a ticket tuh talk shit about people. Right now, I'm in charge of this posse, so you go ahead and take your time eatin', but when you're finished I want yuz ta pack up your stuff, get on your ponies and get the hell outta here.”

Grimes nods his head, tosses his dish on the ground and brushes past Trupenny. “I've just about had my fill of you and this nigger food, anyways,” he says. Then turning to the group. “Anyone wantin' tuh go back tuh Casper with me, saddle up.”

The four men who raised their hands get up, as well as three others. Grimes looks over the remaining men.

“What about the rest of yuh?” he asks. “Y’all a bunch of nigger lovers?” No one answers or makes eye contact with the Mayor. Grime’s and his followers saddle up their horses, pack their belongings and get mounted. Riding past Trupenny and the rest of the posse, Grimes leaves with a parting volley.

“I think we'll have a pleasant surprise for ya when ya get back, Trupenny—and the rest of ya.”

“We look forward to it, Mayor,” says Trupenny.

Left with thirteen men including himself, Trupenny must now decide how to utilize them in the best possible manner.

Mama Carter, Luci-Ann and some of the farmhands had been standing on the porch and have overheard Trupenny's conversation with the Mayor. She now approaches Trupenny and addresses him.

“Sheriff Trupenny sir,” she says. “I'm thinkin' ya shouldn't a scolded the Mayor like ya did. Ya just put yo self in hot water fur nothin'. Them's just words he said, they don't bother us none, they's tame compared to some of the stuff that has come our way over the years,” she says.

“But yuh see, that's the problem. Nobody should have ta say what you just said tuh me, Mama Carter,” says Trupenny.

“Anyways, Sheriff Trupenny, sir, if you don't mind black folk, and ya think ya can use them, I got three or four men I can spare for a while. They can join your group tuh help find them Injuns and the other posse men.”

“You got a farm tuh run, Mama, how can yuh spare those men?”

“Then Injuns just about destroyed all this year's crops along with our house. They ain't nothin' left for them tuh do here. It would serve everybody better if they can help you find those men.”

“Well thank ya ma'am, I sure can use the help,” says Trupenny. 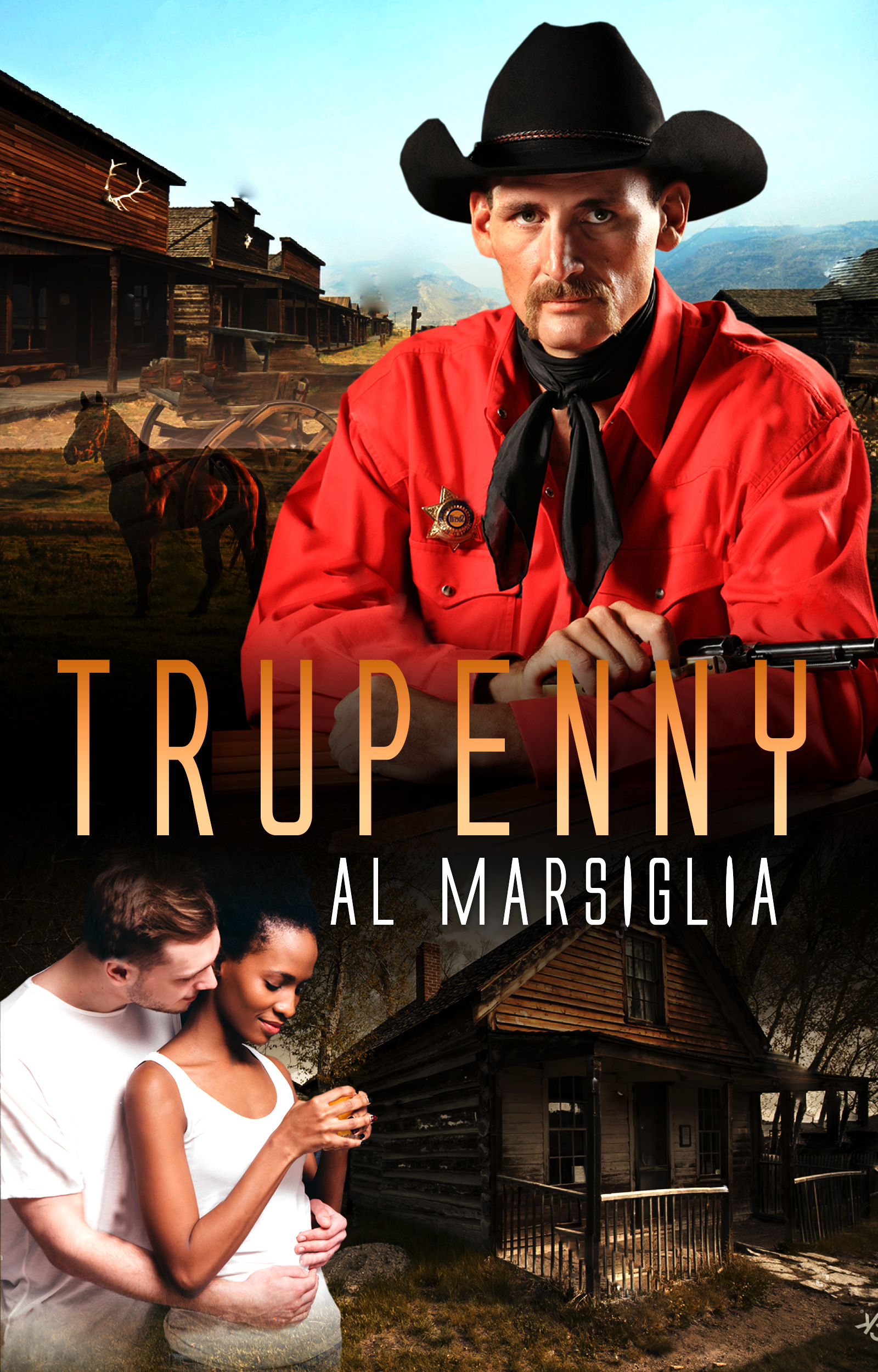 The city council fired him! They said Trupenny was washed up! "Too old---too soft---too slow to continue as sheriff." Or so they thought! 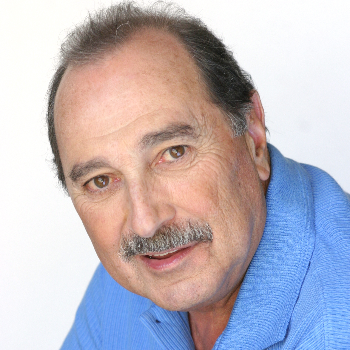