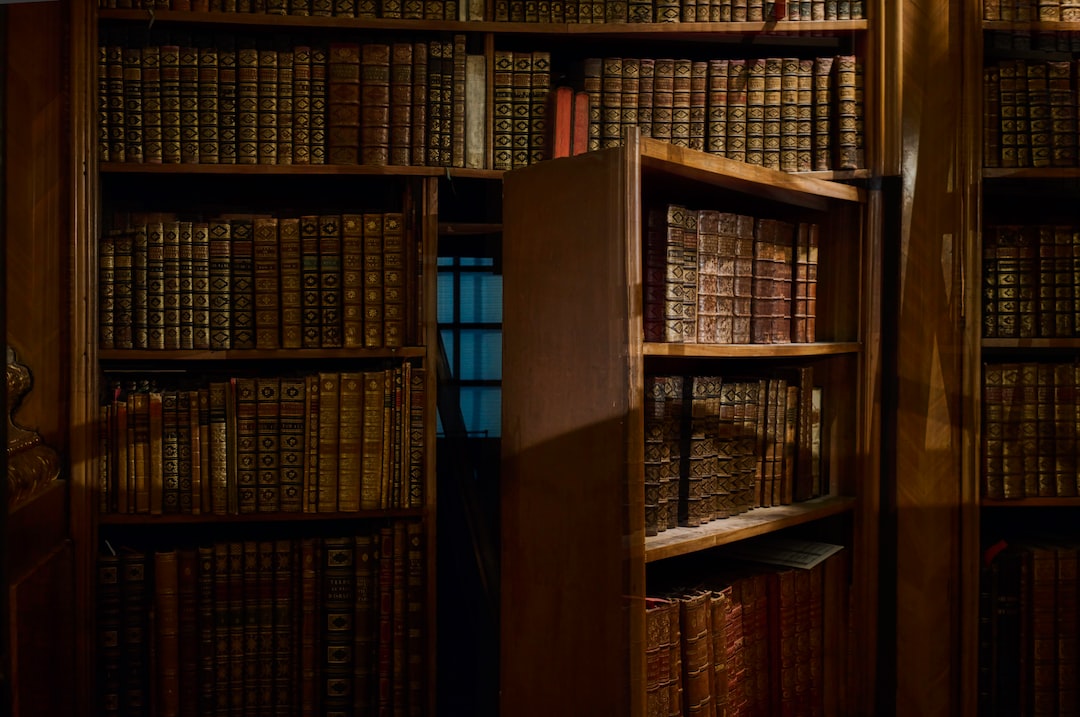 Photo by Stefan Steinbauer via Unsplash.

From the author: A desperate mother seeks her child in the house she thought she had escaped forever. Inspired by Shibden Hall, home of Anne Lister (Gentleman Jack). It is based on a true story of the Lister family in the 18th century. Shortlisted in the Historic House Short Story Competition 2014.

I cannot find William. This is a hazardous house for a child and I am afraid for him. It is an old house, with uneven floorboards, unexpected staircases, and balconies over which a child could easily tumble. William has become quick these past weeks, too quick for his poor mother. He runs about the panelled passageways in his little kidskin slippers, hitches up his skirts to clamber upon chairs and benches. We were playing with his pet finch just a moment ago, making it hop along the windowsill to peck at seed. I only stepped out of the room for a while to ask Moll if she had aired my fichu yet. I still wear such things as fichus, although no one will ever see me in them. They make me feel that I am still young, not aged as a withered crone by the age of two-and-twenty.

I hear a noise behind the panels. Surely he is not trapped? There are secret passageways in this house, concealed doors that lead to garderobes and powder rooms, small chambers tucked behind larger ones. A secret staircase leading from my father’s study …

I sigh. How well I knew that staircase, but five years ago! Every loose floorboard, every squeak and creak. How practised I was in treading it so as not to make a sound. How devious in bribing Moll to turn a blind eye to my antics and invent stories of my absence for my mother’s benefit. A bad cold. A charitable visit to the cottages. Any tale, any lie I could invent. Anything that ensured I could sneak down that staircase and into the arms of my dear Fawcett.

Oh, but he was handsome! His eyes were like dark secret passageways, twinkling with the promise of adventure on the other side. When he smiled, his mouth curled to one side, making two tiny creases by his cheek. His powdered curls spilled from beneath his tricorne and tumbled about his neck. He would draw me close and I would rest my head upon his shoulder, breathing in the wicked scent of rum, leather and damask rose. And how tender he was! Surely, no girl ever had a sweetheart who spoke to her with such words of love! I was his moon and stars, he said to me. Venus herself must grow dim in the light of my radiance. And he touched his fingers to my cheek so gently, and then slid them down to the little hollow in my throat, making my heart flutter like a bird.

Father told me a thousand times, and in as many different ways, that Fawcett was not the man for me. In no way would he give his consent to the match. He knew a spark and a rake when he saw one, he said. Wed myself to that wastrel and in two months he would have taken up with another, or gambled away my dowry on cribbage and backgammon. But what did such an ancient man as Father know of love? He who lay stiff every night in the oaken bed, with the praying saints and forbidding grotesques on its headboard listening to his and Mother’s snores? I laughed at that thought on the night I crept down the secret staircase for what I thought to be the last time, with nothing but a knotted bundle in my hand. I shook out my curls and laughed to the moon, as I fled across the stable yard ‒ forever I believed ‒ with my lover’s arms about me and my cloak billowing in the night breeze.

Now I rarely leave the house. I am become a recluse, a hidden woman, living only for my little William. A ruined bride does not go into society. She reminds it too sharply of its failures, its own shortcomings. Society wishes to see the family arranged in orderly fashion above the fireplace: daughters demurely sewing and playing the harpsichord, the images of their mother; sons as miniature versions of their father, with guns and hounds in hand, men of the world in prototype.

That is the trouble with boys. Sooner or later, they wish to journey into the great wide world. They refuse to remain within the scene of contentment you so diligently create around them. I think of this as I search for William, tapping on the panels, listening for the sound of his voice within, or the patter of his tiny footsteps. Already, he is an explorer. He cannot bear to stay confined to one room, to one game, but must always be on a quest to run faster, climb higher. How long, I wonder, before he leaves me too? I fear he already wishes to sail the sea with his uncles, who he has met but once, but who entranced him all too easily with tales of rolling oceans and distant lands. My brothers left this house too, but they went with my father’s blessing, for they went upon business, and what father ever objected to that? They bought shares in a ship ‒ The Yorkshire Defiance they called it ‒ to trade with the New World and bring back its untold riches. For seven years, we never saw them once. My mother wept over her stump work, believing them killed by savages or wild beasts, or drowned at the bottom of the sea. My father told her to dry her tears; it became a man to venture into the world and assert his natural mastery over the elements. Yet what did The Yorkshire Defiance bring home to our family? Ruined deerskins unfit for sale, and fifteen slaves. Such returns for their high hopes!

Fifteen slaves. I often dream of them at night, as I toss on the oaken bed. Men and women with hollow eyes and broken spirits, trapped in the bowels of that ship of defiance. Sailing from captivity to captivity, their lives cut short before they had even had a chance to begin. I gaze by moonlight at the praying saints and forbidding grotesques staring at me from the headboard. Sometimes I swear the panelled walls of the bedchamber begin to close in about me.

Dear God, let William not be trapped! My footsteps resound on the heavy floorboards as my pace quickens. I reach the door of my father’s study. He is absent, his quill and papers lying untouched on the desk. Beside the bookshelves, a dark crack shows in the panelling, running vertically from floor to ceiling. A musty chill blows in from the opening.

I hurry across the room and open the secret doorway fully.

‘William, are you in there?’ My voice echoes down the staircase. ‘Mama is very worried about you.’

William. That was my Fawcett’s Christian name too. My own, dear William. Or so I thought. How often I whispered his name to myself, over and over, as I gathered my rustling skirts into this narrow stairway. How fondly I anticipated the response: Martha, my sweet love. But years have passed since I heard such words whispered warm against my ear. Our bed was cold on the morning I found him gone. The chamber smelled of burned-out candles. A greasy pack of playing cards and a half-empty wine glass were all the proof I had that he had ever been there. That and the kicking of unseen feet in my belly, making its swelled surface writhe and roil like the waves of the ocean.

Those days seem like a different life now. Like something that happened in a dream, or a tale I read in a storybook. Once, when I first came back to this house, I might have feared to tread this staircase, thinking that the memory of Fawcett, some ghost from the past, might meet with me in the darkness. But that is childish nonsense. He is long gone. There is no one here but me and …

Yes. I hear the voice of my darling child. My feet fly down the stairs, hurrying as they never did before. My memory requires no candle. I know every hollow, every turn. My lips murmur a prayer. Let him not have tumbled in the darkness. Let him be safe and whole.

A trill of birdsong echoes up to greet me as my hand brushes against my boy’s narrow shoulder.

‘Mama,’ says the tiny voice. ‘Senesino tried to fly away. He flied through the door and down the stairs. He’s a naughty bird, isn’t he? It’s bad to fly away.’

‘Yes,’ I say. I hug the little, warm body to mine, letting his fluffy hair brush my cheek. I breathe in his baby smell, warm milk and lavender. My child, my boy. My own, dear William. Mine for as long as I can possibly keep him by me.

‘Yes, indeed. It’s very bad to fly away. Let’s catch Senesino and put him back in his cage.’

This story originally appeared in Come into the House: Tales of secrets, history and mystery.