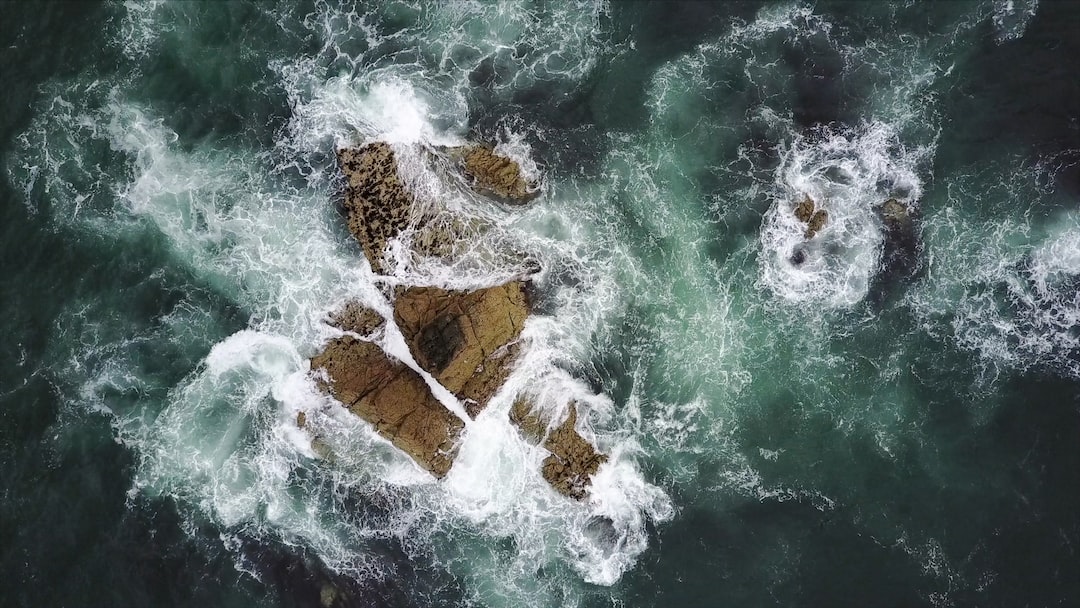 From the author: The real story of what happened when Odysseus encountered Charybdis.

“Right, hon." With a squeak of her office chair, my companion shifted her weight and leaned out her toll window. “Here’s your change. Have a great day.”

“I’m not." I tossed today's newspaper on the counter between us. The front page was splattered with the story of Poseidon Inc's latest acquisitions and the resulting investigations that Zeus Corporation launched to determine who had been leaking company secrets. On paper, my demotion to toll-mistress was based on last quarter's reviews, but anyone with more than one eye (no offense to cyclopes) could see that it was really because my dad worked for the competition. "Nepotism, that's what wrong with this place. Zeus's kids get all the good jobs with the window offices and benefits packages, while we're stuck out here in the middle of nowhere."

Scylla ignored me, bending down to ruffle the fur on her yappy Yorkie, which she'd strapped to herself like a slobbering fanny pack. "Who's a good boy? Hmm?"

“Scylla, you’re not listening. It’s not fair, that jerk of a CEO sticking us out here to collect tolls like this. Don't you care that everyone thinks we’re monsters?”

She raised an eyebrow. “Have you seen yourself lately?”

I scowled. So my hair was kind of a disaster. I couldn't help it; it was the humidity out here. I tried to pull it into a ponytail, but didn't have anything to use to tie it back.

“Ugh." Scylla glanced over my shoulder and pinched her lips together in disgust. Her dog, sensing her change in demeanor, snarled. "Here comes that lowlife Odysseus again. Keep an eye on him; he’s always trying to sneak through without paying.”

“Hey, babe.” Odysseus pulled his ship up beside my rock and leaned over the railing. He flashed his bright teeth and waggled his eyebrows in a manner which might have driven that seaweed-brained Calypso wild, but had no effect on me. “You don't mind if I pass by, do you gorgeous?”

“We've been through this, Odysseus. You have to pay the toll, just like everyone else.”

His face turned stony faster than someone who’s laid eyes on Medusa. “You can’t make me.”

“Yes, I can.” I turned and muttered to Scylla. “See? Why do they always make us out to be the monsters? Zeus knows we’re just doing our jobs.”

“Don’t take it personally, hon.” She pointed over my shoulder. “Look out. He’s making a run for it.”

Technically, I should have just reported him and let the authorities deal with him, but this was the third time this week, and a girl can only take so much idiocy.

I pressed the red button on my console.

With a noise like the flushing of a toilet and a swirling that mimicked the same, Odysseus and his crew were sucked down into the depths of the sea. I felt a little twinge of guilt as the sailors screamed for their lives, clinging to their ship's mast, but then Odysseus shouted, "You monster!" and any sympathy disappeared faster than wine from Dionysus' glass.

Scylla raised her eyebrows at me. "Not a monster, huh?"

I shrugged and turned back to reading the newspaper. "What can I say? He had it coming."