Lucy made this story available for free. Say thanks by sending her a tip.    Send Tip 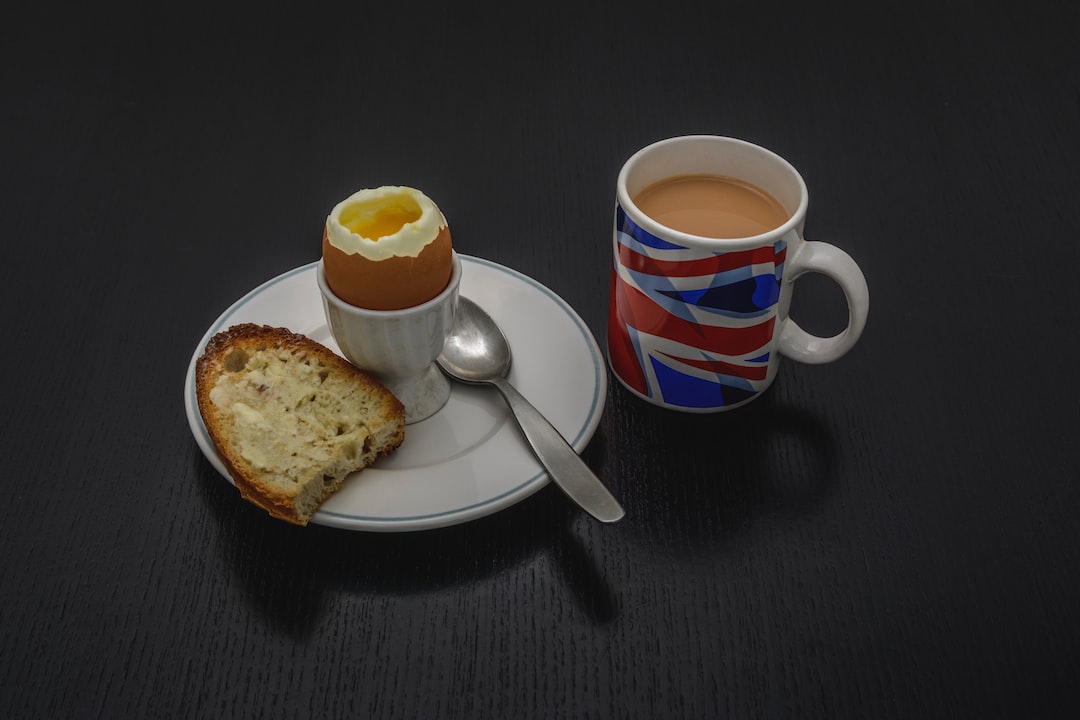 Photo by Steve Harvey via Unsplash.

From the author: This is an angry poem I wrote in response to Brexit.

Welcome to the Albion Arms!
Previously the George and Dragon --
he was Greek (George, that is),
so we've reclaimed our sovereignty.

Here's our new menu,
we've changed the jacket from red to blue.
No longer a foreign affair,
we only serve the best of British here.

Pasta, while popular, has no place.
No lasagne, carbonara, macaroni cheese.
Likewise tapas and taster plates.
You'll be pleased to see we've got the EU out.

Curry is counter-cultural.
Chicken tikka masala, born here
but its ancestry is from the colonies.
We don't use seasonings spicier than salt.

We've made changes to breakfast,
the "Full English" isn't quite.
Baked beans are American as apple pie,
tomatoes Mexican, and hash browns, well--

Which means no fish and chips,
bangers and mash, bubble and squeak.
The Sunday roast is missing some trimmings,
don't get me started on the origins of onions.

What's that, not your cup of tea?
Not a problem, we don't serve it here.
There's a reason they say
not for all the tea in China.

Lucy made this story available for free. Say thanks by sending her a tip.    Send Tip