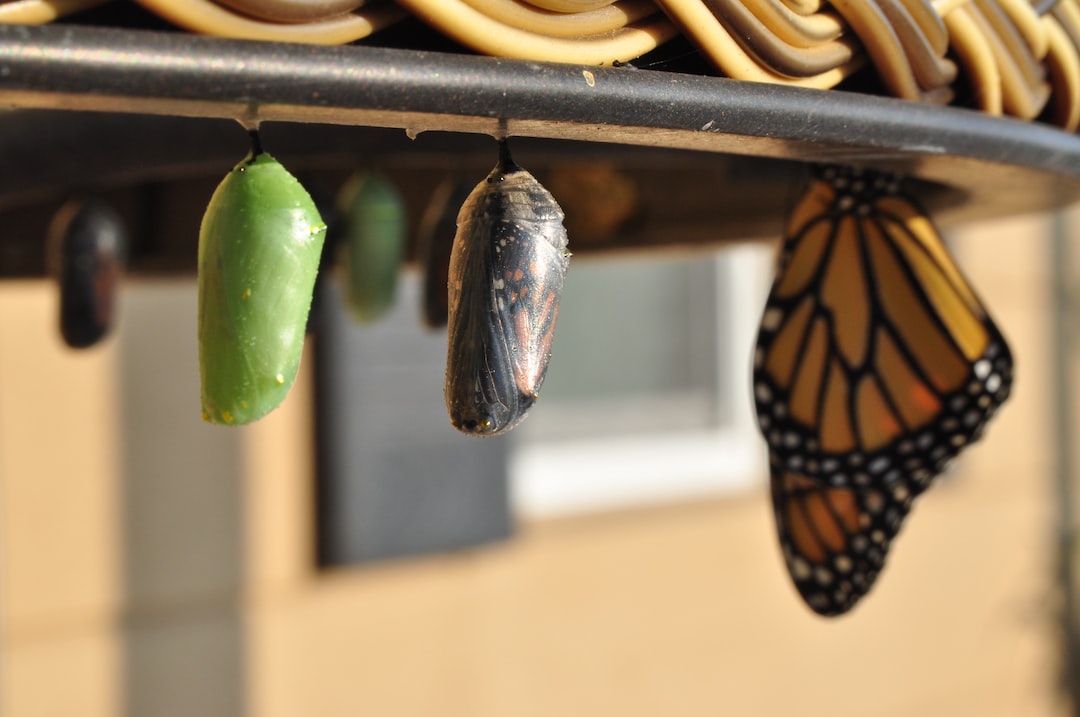 From the author: Markella’s earliest memories are of the sounds outside her window. At hours when no men moved, rustling branches and shuffling grass woke her. A beating pulse like slower, fleshier helicopter blades banished sleep: thlush-a-lum thlush-a-lum.

Markella's earliest memories are of the sounds outside her window. At hours when no men moved, rustling branches and shuffling grasses woke her. A beating pulse like slower, fleshier helicopter blades banished sleep: thlush-a-lum. In summers, the heat in her attic bedroom hot enough to incubate, Markella pushed the window open and dozed to the endless static drone of cicadas. In winters, choking radiator warmth wrapped tight around her, she cracked the window and the low, deep hoots of an owl drifted in with the freezing breeze.

The sounds crept in no matter the season. She did not know then that the noise of a UFO landing might be only the wind whipping through the woods. Or that the piercing cries of something caught in a monster's jaws were likely car wheels screeching too fast past the roundabout. The unknowns terrified little Markella, curled up so tight on her bed that she’d spring like a can of snakes if touched. But no one touched her. Mother and Father had no patience for tucking her in or answering her questions about how winds and teakettles could both whistle. Even the dog, a playful chocolate lab that dug joyfully at every ant hill it encountered, offered no more than a whimper when Markella ventured near.

As she grew older, Markella learned to tell the difference between sounds. Wasps buzzed like a kazoo while carpenter bees plucked a bass. Snow fell quieter than rain, and a pan sizzled differently if there was oil in it rather than water. She took comfort in naming the noises that woke her, in having something to think of until silence and sleep came again. Loud crack like a gun gone off? An ash tree breaking in two. Knocking on the side of the house? A woodpecker looking for an early morning snack. The noises had a purpose, an action they belonged to unlike Markella, never quite belonging, never quite her parents' daughter.

She never has figured out what makes the noise of the helicopter blades. It wakes her tonight, resonating like leather and bone, not metal. Markella's eyes snap open as she takes in the color of darkness seeping into her room, reddish-purple like the Chianti Mother gave her at dinner with whispers of "growing up" and "transformation," a rare smile spreading beneath heavy-lidded eyes.

Markella bolts up in bed—it is so loud. She doesn't think it's ever been this loud before. A breath of relief escapes when the noise stops. But a scratching, then slow scraping, replaces it. The window—there's something at the window.

Mottled grey hands grasp the wooden, peeling window sill. Yellowed, cracking fingernails click against the glass as the frame inches higher. Wood grates against wood. Immense wings fill the rectangle of the window—two, no, four of them grouped on the creature's shoulders and hips. Something black as motor oil drips from them.

Markella doesn't want to keep looking, but it is too late. She knows that, watching a sinewy leg covered in the same slick substance as the wings push through the opening between frame and sill. The wings begin rotating, each in opposite directions, like gearworks of a clock.

The creature rises high enough to slip the rest of its form inside.

Markella knows in this moment that some noises cannot be explained away, that squealing tires never do sound like screams when she hears them in the light of day. The creature opens its mouth, revealing two rows of teeth as sharp and pointed as the icicles that hang over her window's awning in winter. Those teeth glisten as the dripping wings block out the night sky. The creature emits a high-pitched shriek that makes the dog bark again and again.

She feels shearing pain at the same time as hearing a sickening slurtch. The dimples on her shoulders and lower back—Mother had called them birthmarks—split open and slimy, leathery, skin-covered bones thrust out. Her arms shrink in on themselves, the fat between skin and bone oozing out in minuscule black droplets. Fingernails lengthen and harden as she twists her hands around and around, mesmerized.

Cool air shifts across her back from the wings beginning to rotate and flutter, and Markella stands. The creature's head cocks, eyelids clicking over its pearlescent, oval eyes. Its image divides and multiplies into a million little screens, Markella’s vision compounded. Feet curve and toes bind together into a ballet shoe of flesh. When she lifts off the ground, the breeze from the window tickles her soles.

The creature flies outside, moonlight a beacon off its wings. Markella does not hesitate; the desire to propel herself upward, higher and higher, is much stronger than the lingering pain of burst skin. As she jumps out the window and into the open air, she wonders how hurtling through a cloud will sound. The soft noise of untried wings is added to the night sky around her: thlush-a-lum thlush-a-lum.

Hidden in the curve of the front alcove, the mother watches her latest charge disappear until it is no more than the speck she wishes it were. She prays it is the last, prays she will not wake to a new larva shaped like the human baby they had bartered for so long ago. Back inside, she pulls the cork from another bottle with a soft pop.

"Is it done?" Her husband sits up on the couch in front of a blank blue television screen. "The dog has stopped barking."

She nods, swishing the wine and watching the film it secretes on the bowl.

"Will they let us go, you think? That's the third one, and they said—"

Her laugh is bitter. "They said that after the first one, too. You can't count on an insect's promises."

The lab comes running, teeth gripping a slobbery rubber ball that squeaks as he drops it at her feet, whining. She tosses the ball, launches it far into the darkened hall. The dog scampers away, cartilage claws scuffing the hardwood floor. The mother sighs, her hand already lowered to take it again. It'll come back. It always does.