How to Identify an Alien Shark 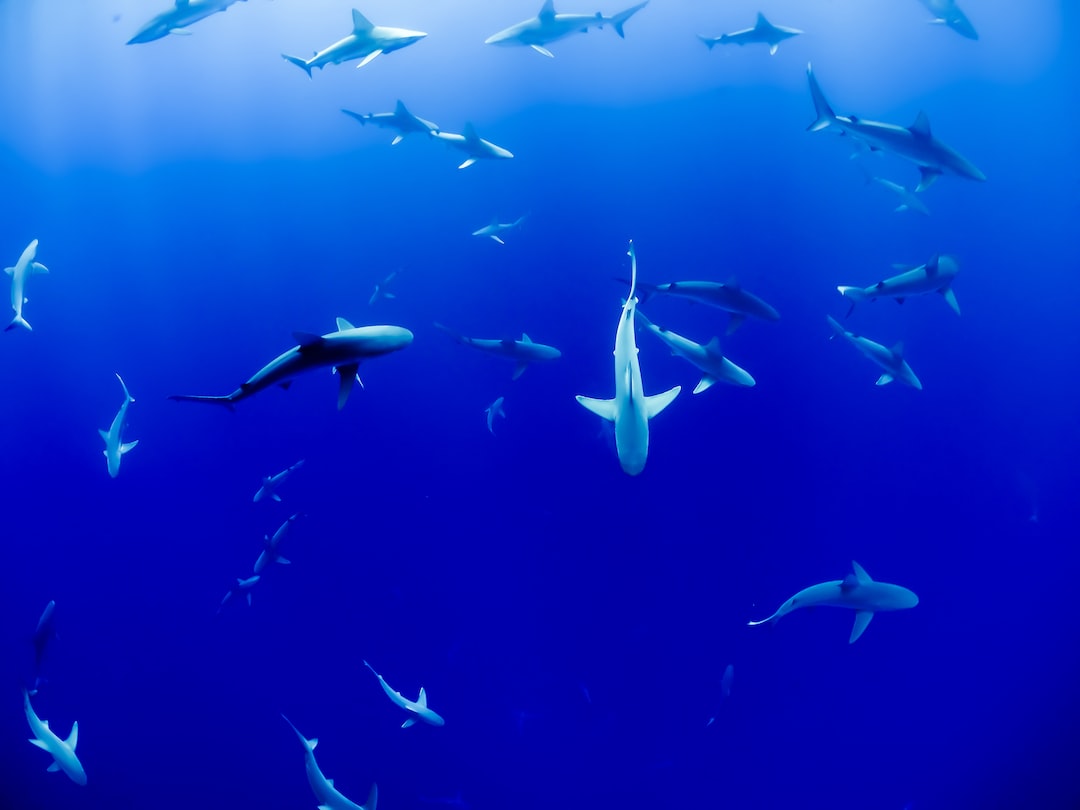 Photo by Jakob Owens via Unsplash.

Honored guests, thank you for attending this seminar on the Tucabal-Gor, colloquially known as alien sharks. I am Dr. William Smithson, the foremost expert on these xenoforms.

Ever since the infestation in the Atlantic Ocean last July, world leaders have been scrambling to assess the situation. Despite fear-mongering articles you may have read online, the alien sharks have not eaten anyone. In fact, they appear to spend most of their time criticizing our economic systems and submitting papers to academic journals. Some of them have even been published.

However, after the Twiller Incident last month, we can no longer stand idle while these aliens live in our oceans, rent free.

Today, the greatest scientific minds come together, from across disciplines, to tackle the problem.

Now, I will start the presentation. Let me just find my data stick. Excuse me. This scarf always gets in the way. Scarfs are tricky things, aren't they? There we are.

Please absorb the following information into your neural implants:

How to Identify an Alien Shark

1) The Tucabal-Gor look like a cross between a Carcharodon carcharias (great white shark) and Alopias vulpinus (common thresher shark). Please be assured that all other species are definitely not alien sharks. Despite rumors to the contrary, the Tucabal-Gor cannot change form.

2) Tucabal-Gor have an orange dot under their mouth parts. (We do not recommend getting close enough to check for this feature.)

3) Many Tucabal-Gor will greet humans by saying, "Excuse me, economist." ("Economist" is a term of honor within many Tucabal-Gor cultures.) If a shark is speaking to you, that is a sign that it is an alien.

What to Do If You Encounter an Alien Shark

Under no circumstances should you attempt to discuss economics. The sharks have a superior understanding of all economic systems. Not only have they surpassed our comprehension of macro- and microeconomics, but they've discovered a third branch, best translated as predator economics, which involves the cannibalization of other ideas into one super theory. They also have a sport called "sunk cost," where economists enter an arena and conjecture to the death.

Never attempt to convince an alien shark that they are wrong about economics. We advise that anyone caught by an alien shark should simply listen to their theories. Perhaps take notes.

Economist Carl Twiller, who clearly did not heed our warnings, took a ship out to the Walvis Ridge and discussed economic theory with a shark for twelve hours. Twiller disappeared under the water, arguing all the while, and appeared on the shore of Namibia the next day. In his back pocket, the sharks had placed a list of demands carved into seaweed.

Twiller claims that, during his underwater adventure, he saw the sharks morph into many strange creatures, including a seahorse with a tail able to grasp a writing implement.

Clearly, this is utter nonsense.

The Tucabal-Gor cannot morph into other species. The majestic shark is their natural form and cannot be altered. Not even a little bit.

Thank you for absorbing that information. Now, let us take a look at that list of demands, which includes the privatization of all Earth's oceans, and some of the lesser bodies of water, as well as mandatory economics education for all Earth's sentient life forms.

Who's that in the back. Excuse me. The seminar is not over. Please do not attempt to leave.

It is my thought that perhaps we should listen to the extremely reasonable demands of the Tucabal-Gor. After all, we humans spend most of our time on land, and are hardly ever in the ocean. It's not as if the sharks want to annex the whole planet.

And their plan for increasing the efficiency of fish farms is really quite well thought out. Perhaps, with the help of the esteemed minds in this room, we can work out the kinks of the ocean clean-up proposal.

Excuse me. Economist in the back. It is very distracting when you rattle the doors. We will unlock them after the presentation.

Now, I have prepared a five-hour lecture on predator economics. Perhaps you would like to take notes.