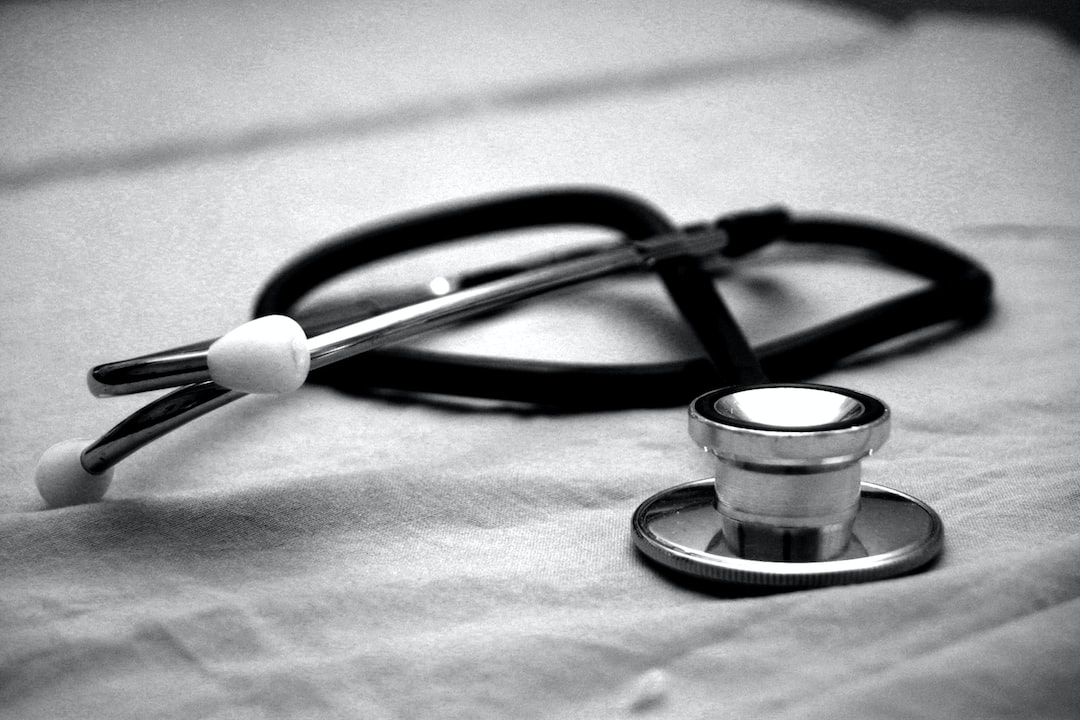 Photo by Hush Naidoo via Unsplash.

From the author: For several years one of my jobs involved helping new doctors complete death certificates. I also typed and submitted them for doctors who’d been doing this a while. This story came from some of the conversations we had.

Dean let out a sigh as he settled himself in front of the old IBM Selectric. Completing death certificates could be tedious, yet there was something rewarding about getting every last detail correct. There were so many places to get hung up, but decades of small-town medical practice had refined his skills. He’d been working on this one for days, although he’d been anticipating it for some time. Some things were inevitable.

The state of Minnesota had moved to electronic death reporting, and many of the fields he’d been able to leave blank in his early days of practice were now required. The Office of Vital Statistics had streamlined and standardized the documentation of death, but the process wasn’t any easier. As county coroner, Dean had done enough of them, and no one was as familiar with the finer nuances as he. Things would not be the same with him leaving. So few physicians understood the importance of accuracy, and that included his well-intentioned successor. Proper death reporting was an under-appreciated art.

He looked up, glancing around the nearly empty room one last time. Everything but the table and chair had been packed away to be moved. He’d borrowed the typewriter from the clinic for this last duty. Content that he’d finally attended to everything else, and on schedule, he turned back to his immediate task.

He nudged the rocker switch, starting the old typewriter rattling. Once it had been on for a while, it gave off an oily electric smell reminiscent of the transformer for his old electric train set. He paused in thought, trying to remember what he’d done with the trains. He’d taken everything into account, carefully assembling piles of boxes for his children in the large living room. It was no easy undertaking to pack up a life’s worth of belongings, sorting and discarding as needed, and he was pleased to have done it all himself. Ah, yes, he recalled it now. Two medium sized cardboard boxes from the attic had been carefully labeled “for Audrey.” His granddaughter had delighted in playing engineer at Christmas the year before last. Since he no longer took them out for himself, it made sense for her to have them. Relieved, he looked down at the legal size piece of paper pulled a third of the way through the rollers.

His chipper administrative assistant usually gave him a photocopy of the death certificate worksheet to scribble on. From that, she typed the death certificates into the computer, sending them on their merry way through the vast complexities of the internet. All he was responsible for was filling out the bottom half of the worksheet by hand. But sometimes his handwriting was difficult to read, and he didn’t want there to be any ambiguities. Unclear answers lead to difficulty for the medical examiner and the clinic, and he didn’t want to cause anyone undue trouble. He knew best what to put in the numerous required fields.

He’d filled in questions one through ten, including 1a to 1e, as well as all the parts of question four, on the first day. Then he’d let form VRV2000 sit in the typewriter as he packed and worked himself up to the rest. He had a mock worksheet on the table next to him to make sure he didn’t leave anything out. The highlighted fields were labeled, “required” and “required up to 50 characters” and “required if #42 is yes.” Every day he’d gotten a little farther, adding place of death (specify one), and county of death (required). He had some trouble with 19a Informant’s name (first, middle, last) and 19b Informant’s relationship (required). A call to the sheriff had helped set that straight. And that reminded him of his schedule. Sheriff Richard Alexander Schmidt would be arriving around nine thirty, and everything needed to be in order by then. Dean couldn’t afford to get side-tracked. Timeliness was crucial. Delays held up insurance payments, cremation, and often burial.

His fingers hunted and found the five digits of his medical license number. He was in the home stretch, the section of the form he was typically responsible for. Very often funeral homes completed the top half, but under special circumstances he’d done that as well. He cautiously depressed the gently vibrating keys, adding his name, nicely spaced above the line physician’s name and title. “Dean Orwala.”

32 “Physician viewed the body after death.” He leaned over the typewriter with his ball point pen to check “No.” He never managed to get the typewriter’s X to land exactly the box, and it looked tacky to have it off center. Boxes could be marked by hand, and it was important that it look right. This one had to be perfect. It was his very last death certificate.

Immediate cause of death a. “blood loss.” Interval between onset and death “Minutes.” b. “laceration to right carotid artery, self inflicted.” He paused and traced his left index and middle fingers over the pulse point on his neck. It was a much faster bleed than a wrist slashing, and the injury ruled out homicide. The angle of the incision, and the location, would prove to even the most suspicious that it had been done by a left handed individual, the decedent himself. That was important. The medical examiner always got involved if the matter of death wasn’t natural, and some examiners tended to go a bit overboard with their theories during the investigation of an accident or suicide. It caused undue heartache to have family or friends blamed or even questioned unnecessarily.

The telephone rang, and it took Dean a moment to recall that he’d been unable to get the old rotary phone off the wall. He’d decided to leave it for the new owners. They might think it quaint. He debated whether or not to answer the call. He was nearly done, but a long conversation could upset his crucial balance of time.

With a sigh, he picked up the receiver. “Hello?” He heard the click of an automated calling system and immediately dropped the phone back on its cradle. A telemarketer. He should have expected it. He returned to his chair and briefly considered putting “harassment by telemarketers” under 34 part II other significant conditions contributing to death, but that would be absurd, rendering the rest of the form suspect. The process would have to be started all over, causing no end of difficulties. He’d had to restart this form twice because of errors and if he made any more at this point, he wouldn’t be ready when the sheriff stopped by. Instead, he typed, “major depression and recent diagnosis of non-small cell lung cancer.”

Time of death. “9:15 PM.” He gently pulled the form free of the typewriter’s grip, then compared it with his template. He completed the check boxes at the bottom just as the clock in the hall belted out the hour, nine chimes that echoed off the bare floors and walls. The clock in the entry was the only thing he hadn’t taken down, because keeping accurate time was more important than his other preparations. Everything else was boxed and labeled for its destination. The hardest had been his wife’s dresses, which she would never wear again. He’d kept them in her half of the closet since she’d died two years ago. He’d never quite let go, and folding them away had been almost more than he could bear.

They couldn’t stay here once he was gone and he wanted to make the move as easy as possible. He didn’t want to cause trouble for anyone. That reminded him of something else, and he tugged the business sized envelope out from under the edge of the typewriter. He opened it and leafed through the twenty dollar bills. Nodding, he sealed the flap and set it to the left of the old Selectric. Face up, the addressee could be seen. Mary’s Cleaning Service.

He unlocked the front door for the sheriff and put the clock in the box he’d set aside for it. He was done and the timepiece was no longer needed. He left form VRV2000, now signed, on the table beside the envelope and typewriter. In his big overcoat, draped over the back of the chair, he found a wooden box, long and thin. It had once held a pen with his name inscribed on the barrel, and it was the perfect size to hold his favorite surgical scalpel, smuggled out of the office this afternoon. The sharp and familiar steel had been his closest companion during innumerable procedures, both simple and complex. Together they had shared fear and relief.

Dean opened the box, and with the scalpel handle nestled comfortably in his left hand, he made his way to the upstairs bathtub where its fiberglass enclosure would not be stained by blood. 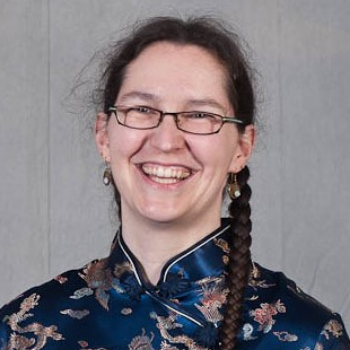