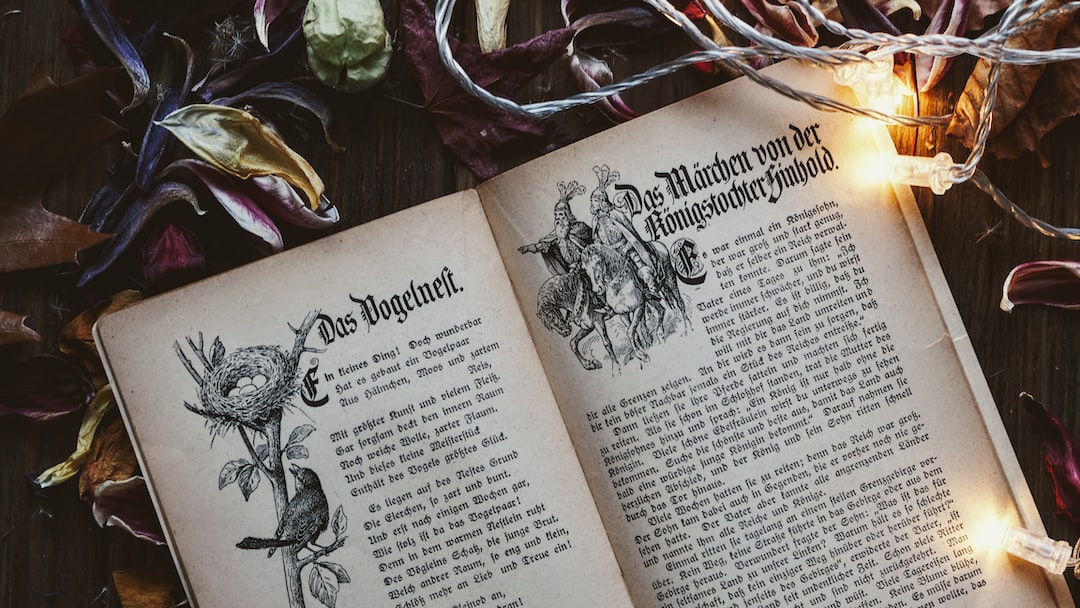 Photo by Natalia Y via Unsplash.

From the author: An unexpected romance is found between the lines of a book.

We met in the pages of the book, somewhere shortly before Act II.

It wasn't my story. It wasn't his. We weren't even secondary characters — not the best friend or the sidekick, and certainly not the villain. But we were there, on the edges, behind the lines, between the letters. Insignificant, yes, but there. We were somewhere just off-page, like actors waiting in the wings, when our elbows brushed and we found one another, without the slightest blush or fanfare.

"You aren't a rival love interest?" I asked in whispers. "Not the jealous ex?"

"Not that I know of. At least not in this volume."

Our fingers brushed, touched, entwined, and from that moment on, we were inseparable.

We kept to ourselves, sneaking off when we weren't needed, to frolic in the margins of previously read chapters and huddle, knees touching, in the spine.

"How do you think it will end?" he asked as we eavesdropped on their conversations, as their story rose and fell.

"I don't know," I said. I never did like endings, and with theirs would come our own.

It came too soon, as I'd worried it would, full of tears and tragedy and the final plot twist that made everything suddenly make sense. Everything, that is, but us.

"Do you think there will be a sequel?" He gripped my hand.

We kissed, just once, and the final page turned.