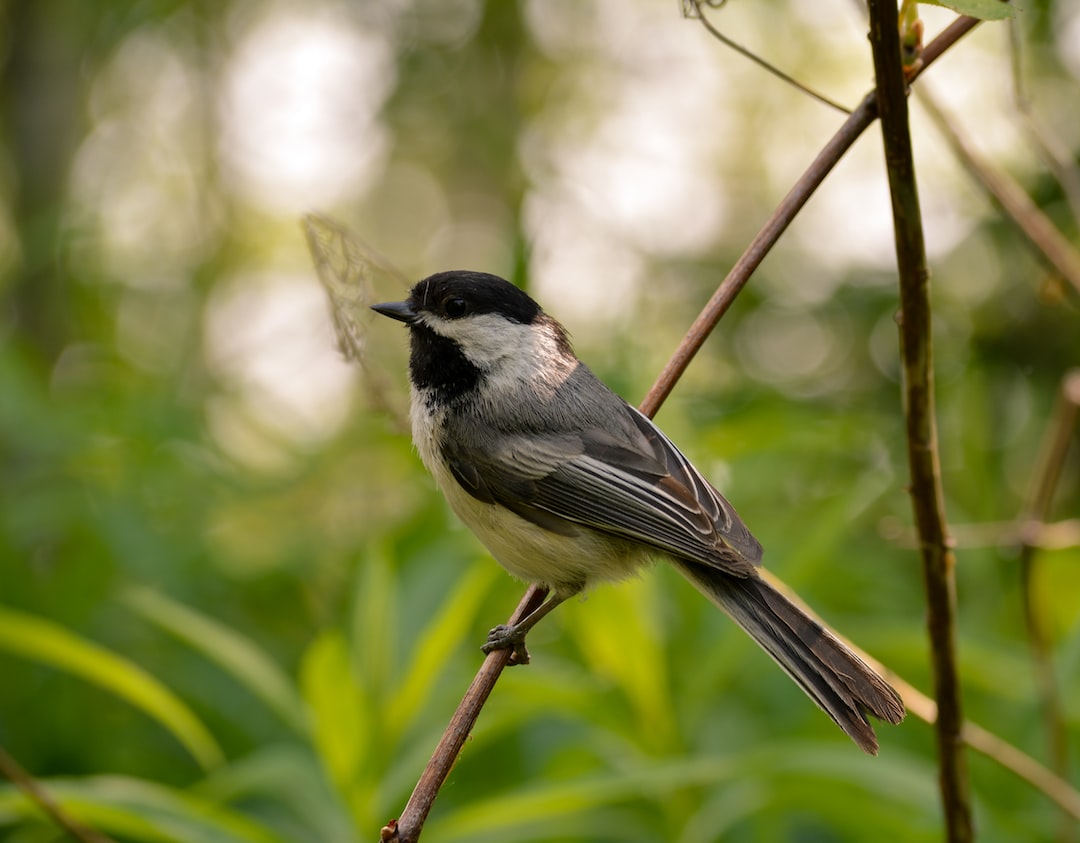 Photo by Brandon via Unsplash.

From the author: A small seed of a story about hope and persistence.

"You're gonna get in trouble, digging up the yard."

She carries the heavy watering can with both hands, careful not to spill.  She gives them a drink and whispers nice things to them, telling them how warm the sun is, how blue the sky is, how everything is waiting for them to grow.  Every morning, she runs outside first thing, bare feet and pajamas in dew-slick grass. Every morning, the same stark patch of earth.

"I told you it wasn't gonna grow."

So many days pass. Excitement gives way to stubborn habit. She bites her lip and fills the watering can again.

"You can play my new game if you want."

"Come on. It's boring out here. The seeds were probably old anyway. Hey--let's dig it up and see what it looks like. Maybe there's worms."

The next morning, she does not run. She closes the screen door quietly behind her, slowly, putting it off a few moments longer, letting hope whisper maybe, maybe.

The soil stirs and shudders.  She watches, chewing on one knuckle, eyes wide.

A flash of red--a scattering of dirt--a flap of new wings.  The cardinal cocks its head, looks around a moment, and flies up to perch on the watering can.

Another, and another, and a dozen, and more: blue jays, sparrows, purple martins, goldfinches, bursting out in soft puffs of earth. A row of indigo buntings turns the clothesline into a sapphire necklace. The air bubbles with birdsong, each note clear as water, silver-bright.

She laughs and claps her hands, and at once they take flight, not startled but as if waiting for her command.  For a moment, she stands within a swirling rainbow before they all break away toward the sky, leaving her staring into a blue so pure it makes her eyes ache, so wide it makes her feel tiny and huge at once. Her heart has broken into a hundred feathered pieces, but each one soars now, higher than she can see. 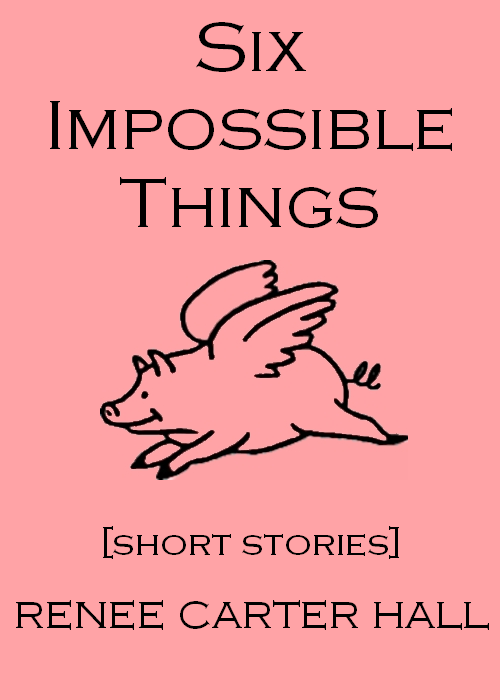 A new father is visited by his childhood imaginary friend. A woman falls in love with a cartoon character. The Four Horsemen of the Apocalypse show up at a big-box retail chain. Sometimes humorous, often poignant, and always memorable, the six short stories in this collection may just make you believe impossible things.