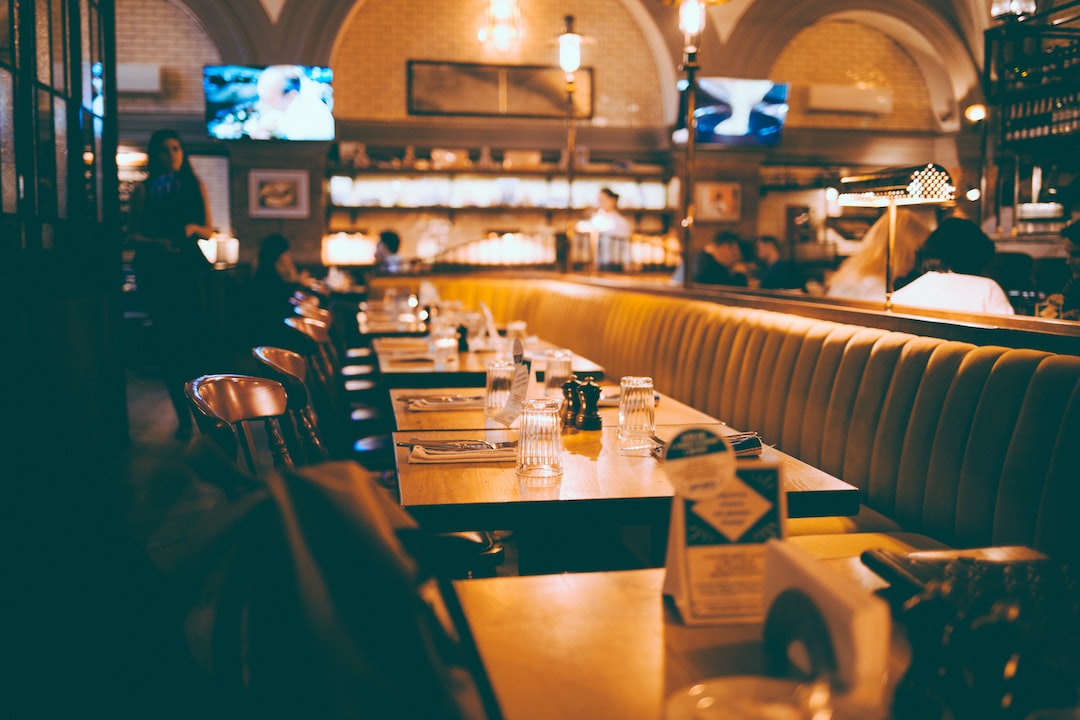 Photo by Anthony Fomin via Unsplash.

From the author: Accepted by Marsha Sisolak and published in Ideomancer in 2007, WHAT HAPPENS NEXT received a kind review in Tangent Online.

May (don’t call her “Mabel,” though that’s her right name) gets a tetch ornery when those tellers at the cafe start out the story wrong, when they say, “Once upon a time.”

May ain’t spoke a word since that night, the night of the lights in the sky.  Gossip from the folks down to the hospital says she was attacked by those boys next valley over, the ones live by the creek.  Other gossip, churchyard gossip, says she got caught up by the lights and set down again naked and blank as a slate.

May ain’t sayin’ anything.

Owner brings the talent into the café and all they gotta do is talk, stand on the dais like some big awkward scarecrow or straddle the bar stool or hell kneel if they want, the floor’s swept daily, all those daft tellers gotta do is tell.

Owner hired May to be quiet and to wait tables, and May’s glad for the work, barmaid in the café, cuz she ain’t gotta chitchat when the customers come in.

Family comes in town after a hardscrabble week hoeing corn and tending the milch herd, they settle into a warm wooden booth and rest their hands on the red gingham tablecloth – she’s seen ‘em do it, folded hands waiting for some kinda benediction, like they’s at church.  The pater will open the menu and select something, maybe he’s working his way down the columns, anyways he points out a treat and the barmaid writes something up on her notepad and she takes that straightaway to the teller.

She’s brought ‘em water, glasses half-full and sweaty, ready to refill when the teller goes dry and needs to refresh his voice.  She’s heard all the hesitations, the slight throat-clearing cough, the shuffle as the teller gets his head right to tell.  She’s familiar with all the standard openings, and she doesn’t like “once upon a time,” but sometimes the customer does.  Sometimes the family takin’ its ease after a hard week likes to escape into a little “once upon a time.”

She’ll sit back and watch the teller aim a story at a customer, the words floating and amplified by the café’s queer structure.  Café has a nice small-town façade, but inside it’s other.  No one in town knows who built this place.  Since she began working here she’s observed, cuz that’s what she does, and she ain’t heard no one speak inside ‘cepting the tellers.

Customers get pulled in, like the words weave a rope or a blanket, yeah, a blanket that folds over them and brings ‘em out of their seats.  Do the walls change, melting away from what’s real and into what’s said?  She thinks they do, she thinks the customers can grab the flowers grown on the teller’s lips and can stroke the cat birthed by the teller’s story.  She – May, that is – sometimes can see these herself, but she ain’t paid for the tell and she ain’t allowed to steal more than a stray sip now and again.

And then won’t the walls just melt.

This story originally appeared in Ideomancer . 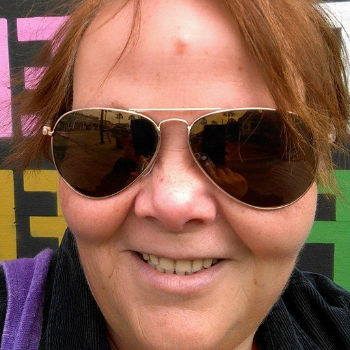