Evaluation Notes for Candidates in the Shape-shifter Intelligence Program 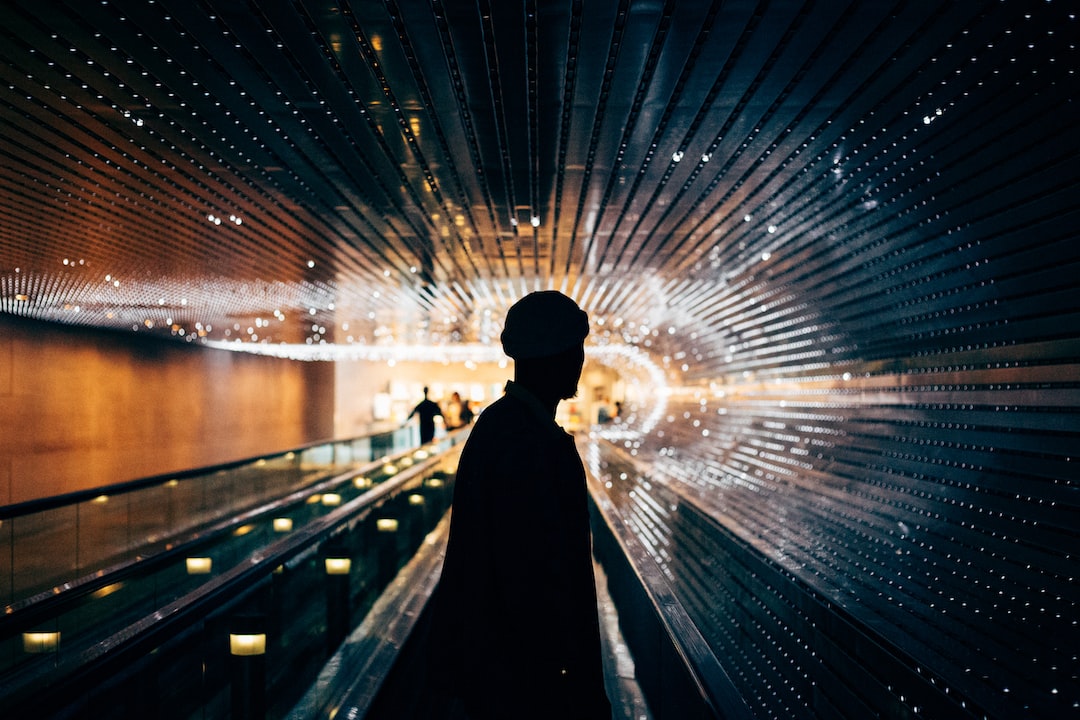 Photo by Tobi Oluremi via Unsplash.

From the author: When a government agency develops a shape-shifter program and requires participants to play roles across genders and sexes, the participants discover both enlightening and deeply unsettling things about themselves and the program's agenda. (This story is ownvoices. And raw. There is a content warning for dysphoria and transphobia. There are also moments of self-discovery. It has my full heart.)

Content note: This story deals with gender dysphoria, misgendering, and transphobia. If these are triggers for you, please read at your discretion or with caution. It also deals with self-discovery, new awareness, and both trans and cisgender people coming into a better understanding of all issues involved. This is ownvoices, born of my own experiences as a genderfluid non-binary person, my triggers, frustrations, sensitivities, and hopes. With love. And a need for stories that lay these gut-things bare. And hope for a better understanding. <3

This story is released under a Creative Commons Attribution-ShareAlike 4.0 International License (CC-BY-SA).

All voluntary candidates for the Shape-shifter Intelligence Program (S.H.I.P.) have undergone the procedure allowing them to shape-shift and completed preliminary training. This report by Dr. [Redacted] is on the candidates' responses to assuming a role across sexes and genders for one week.

Candidate assumed the role of a middle-aged, cisgender, female manager in an information security firm. Candidate's performance was exemplary.

How do you feel about your physical body?

This...took a bit to get used to. We only shifted within our own sexes in training.

How can I be comfortable in a skirt that is damned hard to walk in, rides up when I sit, not to mention the shoes. God, I hate those shoes. But...it wasn't too bad. I didn't like that I had to fight for anyone to hear me. I mean, did you know if you're a woman you have to overcompensate for everything in order to get men to look at you with respect?

Yes, as a woman, I have come to understand that.

Would you be comfortable assuming the role of a cisgender woman again?

Everything we say here's going in my official report.

Oh. But I can't talk about this with anyone else, so. I didn't like having to fight for respect. Or, God, the idiots who decided they could touch my arm or grab my ass. But...sometimes I looked in the mirror, and I'd see my role, right? But sometimes I'd look and I'd see myself. I thought I was cis and straight as they come. But this felt okay, you know? I know I can shift between sexes if I want, the assignment is over, but...sometimes I want to shift back to male, and sometimes I don't.

Candidate is recommended for inclusion in S.H.I.P., although with weekly therapy sessions, as candidate seems to be experiencing uncertainty about gender.

Candidate assumed the role of a mid-twenties, genderqueer, assigned-male-at-birth fitness coach. Candidate performed adequately for two days, but on the third requested immediate termination of the assignment.

I can't do it. I had surgeries to get all this junk off, and now I have to deal with it again? Do you get what it's like having things sticking out of you that aren't yours? Listen, I know I'm supposed to hold this shape until we're done with the session here, but can I shift back to myself?

No one's forcing you to hold this shape. You signed up for this program of your own free will.

Yes, because I thought I could finally make my body what it should be, not be physically male again.

We thought by assigning you a genderqueer role--

You don't get it. One non-binary gender doesn't equal another. I don't have a gender, and I don't want to play one.

You knew when you signed up you might have to play other sexes and genders. It's a shape-shifting program, and you had some of the highest aptitudes for adaptability.

I...know. I thought I could get through it, if I could go back to being myself afterward.

You're aware that sometimes you'll be required to assume roles for months, or even years?

Well, I am now. Look--don't take this away from me. I need to be a shape-shifter. I'll do anything you want me to, as long as I can have my body. My real body.

Candidate is not recommended for full inclusion in S.H.I.P. However, they might coach others to assume their physical sex and gender expression. Candidate is not aware the shape-shifting procedure is permanent--I did not enlighten them. They will be a productive resource.

Candidate assumed the role of an early-thirties, cisgender, male bank teller. Candidate's performance was exemplary at first, but they became increasingly erratic, with gender expressions that undermined their role.

At first it felt really, really good to have a body I thought matched my own perceptions, but after a while it all felt wrong.

Did you have trouble concentrating on playing a cisgender man?

That was okay, mostly. But--I'm on T. I knew I'd have to play female roles, and I'm okay presenting femme, too, but I couldn't wait to be biologically male, without all the crap of surgeries that still only go so far, right?

I don't know. I still want the hormones. Or maybe not, because I can shape-shift? But I don't want to be biologically male. But I don't not, either. Can I shape-shift to something that's neither and both at the same time?

Would you be open to playing more cisgender male roles in the future?

Maybe, if I can just look male, not be biologically male. And maybe present...less masculine. I don't know. Can I do that?

An agent is expected to immerse in a role, no compromises. Sometimes you'll replace a specific person to gather information or keep them out of harm's way. We'll assign as much as possible by aptitudes and your gender and sexual preferences, but if your skillset matches an assignment, that will be given precedence.

...I just realized, that's sick. It's so sexist, and transphobic, and homophobic, and all of that. You think you're breaking down these barriers between genders, but forcing anyone to live a role that causes emotional pain is just...sick. I'm done here. I don't care if you take away my shape-shifting, I'll figure this out on my own. Play your games, you petty jerks. I'm out.

Less than one fourth of the participants exhibited ease in moving between sexes and genders. We approached this like any undercover situation which would require significant mental or moral shifts. But, I'm coming to believe that for the health and mental health of our candidates, and the sustainability of the program, we should not assume anything. 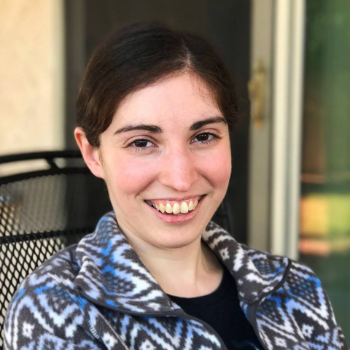