THE MANY DEATHS OF JENNIFER BROZEK: GEN CON 2015 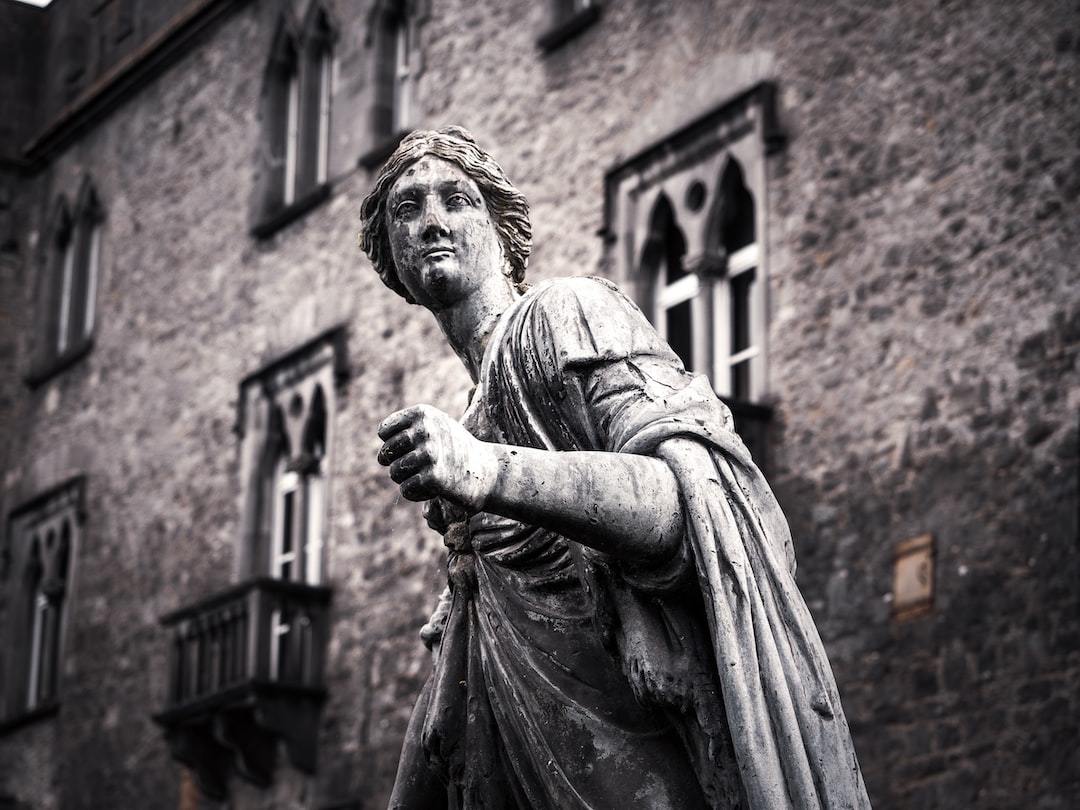 Photo by Michael Kilcoyne via Unsplash.

From the author: Since today is April Fool's, I thought it would be the perfect day to launch this story. This flash piece was given out as promotional material during GenCon 2015.

“I’ll be right back,” Jennifer murmured to Ivan. The ENnies pre-ceremony gathering was making her far more nervous than she should be. She hurried from the Union Station Grand Hall in search of the ladies room.

As she turned the corner, Jennifer squeaked in surprise at the white statue standing there. She shuddered as she went around it. They were the reason she would never stay at the Crown Plaza Hotel for Gen Con. The life-sized white statues of men and women going about their business were way too creepy for comfort.

Plus, they were known to move about the hotel—a Gen Con attendee’s idea of a joke. Once one was moved, it became a convention-long game to move them to the best place for the most scares. She’d even heard about statues being moved to right outside hotel room doors for that ever-pleasant morning heart attack.

Jennifer pushed open the ladies room and jumped back with a curse. One of the statues was in the doorway of the ladies room. “Not funny,” she muttered as she pushed past it and entered a stall. She rummaged through her purse for lip balm and froze when she put the purse down.

It took a moment for her to get her brain working. “Not funny,” she called. “Kudos to moving fast and quiet, but really not funny.”

Jennifer couldn’t figure out how someone could’ve moved the statue so quickly and quietly. It was eerie. Almost like the weeping angels from Doctor Who. She shied away from that thought. Don’t need to add to my nervousness.

Done with her necessary, Jennifer steeled herself and opened the stall door. She’d expected the statue there. She didn’t expect it to move. It reached out and grabbed her by the neck. Jennifer gasped and pulled back—or tried to.

As she stood there, frozen, pain radiated out from the statue’s hand. Before her, the statue became an exact likeness of her. Jennifer tried to scream, to struggle, but she could do nothing but stand as still as a statue.

The unreal Jennifer smiled. “That’s better. Thank you for your flesh. I’ll use it well.” She reached out and plucked Jennifer’s purse from her unmoving arm. “I hope we win that award. I’ve never won an award before.”

She left Jennifer standing there in the stall doorway, just another white statue moved into the ladies room as a prank. 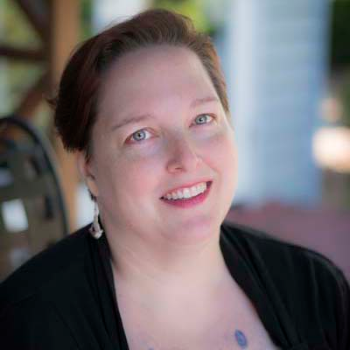 Jennifer Brozek is a multi-talented author, editor, and tie-in writer.