Neither Fishing nor Mending Nets chapter 8 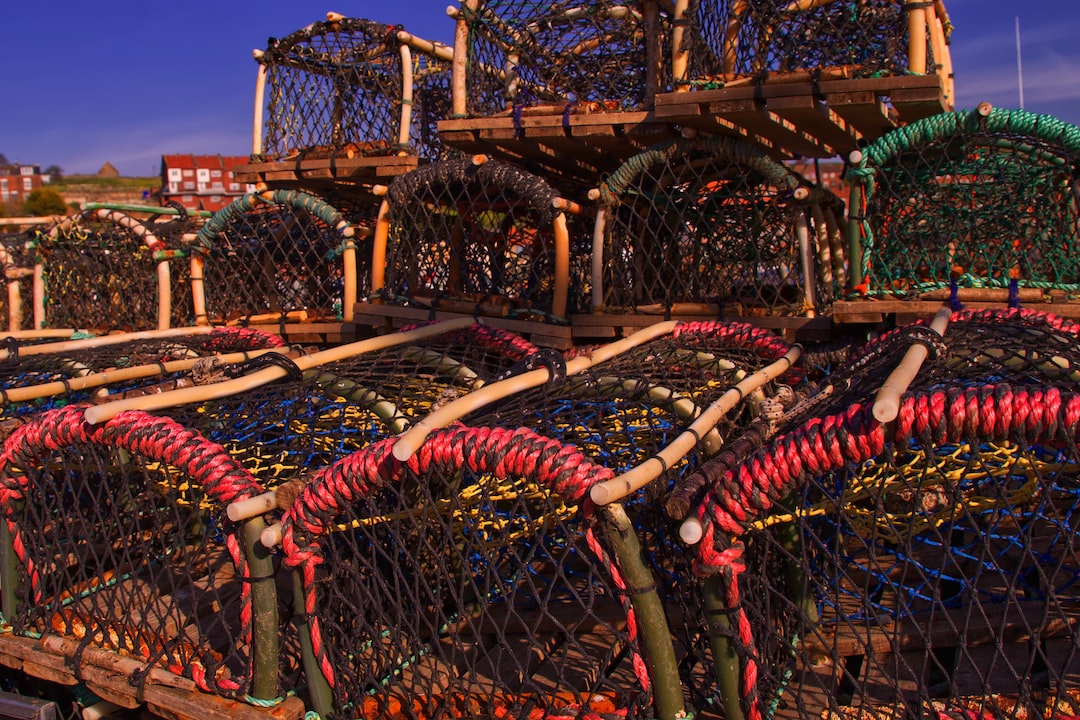 Photo by Dave Lowe via Unsplash.

From the author: The inevitable arrives. This is chapter eight of a larger work, which deals with a disabled young woman in a rural community and the people she comes to know once she leaves home. This will update fortnightly.

The letter arrived a couple of days later, a Multi-Agency Meeting was being arranged for her to attend in two days. It gave vague comments about concerns of vulnerability or exploitation, and concerned parties with no names. She’d never heard of such a meeting and called her dad, worry tight in her chest.

“Dad, have you had a letter about me?” She chewed her lower lip, wheeling round her living room and fussing with items to neaten them up.

“Yes, just got one the day, says there is to be a selection of people coming to it. Is there something wrong?”

“No, I had Barry round the other day but he was in and out pretty quick. He never said anything about a meeting.”

“Well we’ll just have to go along to it and see what they say. If they’ve not been in touch about it other than this then it can’t be too bad.”

“They don’t get a bunch of you in a room for good news.”

“Don’t be assuming it’s a negative thing straight away,” he said, but his voice was pulled tighter than she liked and it did nothing to stop her chest from thumping.

“Do you want a lift over to it? I’m not working that day, I can pick you up. We’re going to the same place anyway.”

She spent the next days as normal as she could, going to college and researching for assessments. She wasn’t due back at the gym until the end of the week but she text Hatice, under the excuse of asking for advice on the paper she was doing, and chatted to her a little when Hatice called her to discuss the finer points of long terms muscle structure plans and goals.

“Of course you are, I’m mad as hell he was at your property when you were on your own.”

“No, but what if he wished you harm? Or what if he was a bad one, looking to pick on a young woman alone in a house? Some men get strange ideas about what they can do to a woman alone.”

“Hatice, he barely sees me as human, I am definitely not someone he’s attracted to.”

“You think that because you’re not interested in him, men can be funny creatures my girl. A woman has to be careful about powerful men’s desires.”

“Well I have no desires about him and I doubt he sees me as anything other than a pain in the ass. He left here quick enough.”

“I’m glad of that at least. Do you want me to come with you, as support? I can say how focused you’ve been in your studied and in your muscle work. Show you are serious and studious.”

“My dad’s going with me, it should be ok. Thank you though, that means a lot.” Her chest felt warm at the idea of Hatice walking in with her, her solid strength beside Alice’s chair a guarantee no one would push her around.

“Let me know if you change your mind. I can have the day clear if needed.”

“I don’t want you to be losing clients.”

“Hush with that, it’s nothing. Think on it and let me know.”

She didn’t invite Hatice, in the end. Didn’t want to raise problems for her when they weren’t needed. Her dad picked her up and started talking about everything other than the matter at hand at a mile a minute. This was not good. She tried to get a word in edgeways three times before giving it up for a bad job and listening to the tales of Mini and the complex rituals and customs of the dog walkers in the town.

Something was wrong. Her dad was too wound up and trying not to be. It reminded Alice of the hospital all those years ago, when her mum couldn’t come into the room for crying and dad had tried to keep her talking about something else, something that wasn’t horses and gymnastics and track, something that wouldn’t be ripped from her when the news was given, eventually, that her spine was severed and her legs were never coming back. It sat heavy in her chest and she chewed her inner cheek, trying to squash the jitters.

“Do you know what this is about?” she asked him as they drove, her dad’s eyes flicking to the rear-view mirror again.

“I know there’s a lot of people coming to it. Even Raymond got a letter.”

“Raymond, why would he be getting a letter about me?”

“I don’t know, love, you’ve not had any trouble have you?”

“No, we’ve been going to the gym and he’s been walking me home through the park. Says he’s worried someone might pick on me.”

“Yeah, he saw one of the gym rats being pissy about my chair and stepped in, he’s been walking me back ever since.”

“You never mentioned that,” he said, glancing over at her before going back to the mirror.

“It wasn’t anything much, the guy was being a dick and Raymond growled at him not to pick on me. Like I wouldn’t have clipped his ankles or something, it’s nothing worse than I’ve had before.”

“I don’t like the idea of you having hassle at the gym, you’re meant to be safe there.”

“I am, if Raymond hadn’t stepped in Hatice would have. She was just doing something else and Raymond spotted the guy.”

“She is,” Alice said with a smile, trying to push down the worry fluttering in her gut. “Raymond never mentioned a letter.”

“You’ve not been to work out though, have you?”

“No, that’s true. And it is usually me that messages him, he probably doesn’t know how to type more than ‘yes’ or ‘thanks’.”

“Probably indeed,” he said, glancing back to her as they pulled up at the offices. “You know you can say to me, if you have anything you’re worried about?”

“Of course I do Dad,” she said, a stirring of distress at the upset on his face. “I only didn’t mention the gym because it was sorted out, I wasn’t keeping it secret.”

“No, course not.” He pulled a smile up and took his seat belt off, fussing with the car and his things before he helped her get out. “Let’s get this sorted then.”