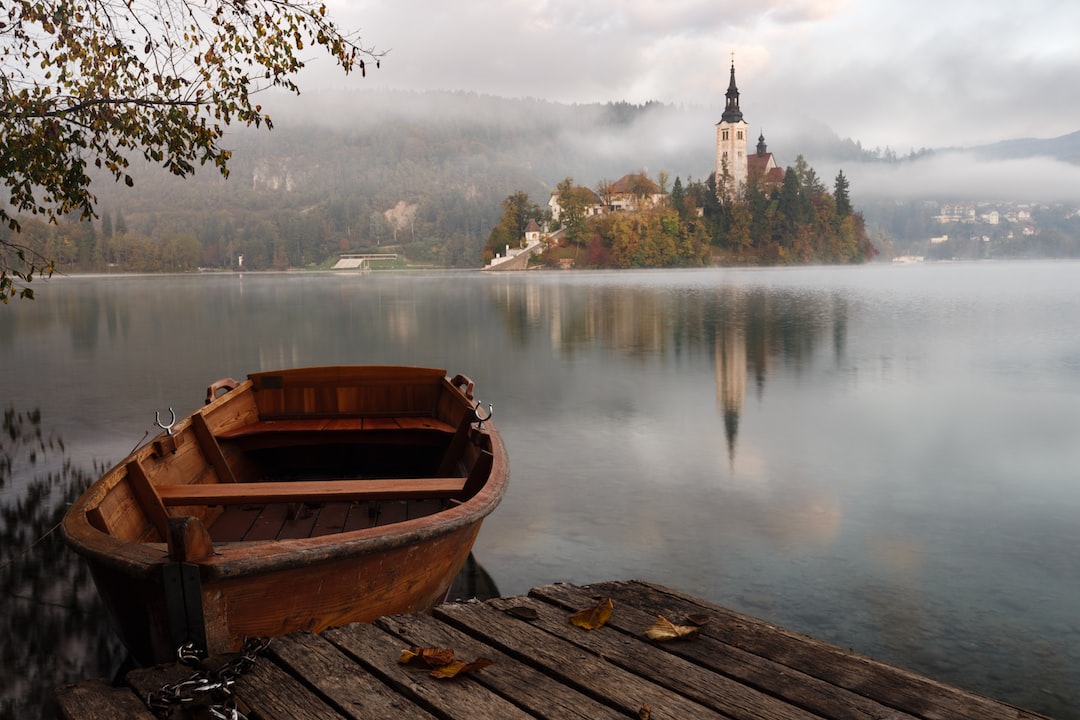 Photo by Artem Sapegin via Unsplash.

From the author: I performed the role of Gertrude in a college production of Hamlet and always felt there was more to her than is generally assumed. Once I'd had children of my own and once they had survived until early adulthood, I was even more sympathetic. On the other hand, I raised my daughters to be strong, independent women and then it was too late to change my mind.

To our esteemed and most royal cousin Elizabeth,

Is winter in England as dreary as it is here? I remember the summer we spent together in Wales as very pleasant. I wish I were there now. This interminable slush does dreadful things to my arthritis and I’m bored to tears. I haven’t heard a decent concert in months — no one here has heard of your enchanting Dowland and the lutes are impossible to keep in tune due to the humidity. Neither have I heard a scrap of intelligent conversation. Last Friday I was so desperate I actually begged Claudius to cancel winter court and go somewhere else. “Paris, Madrid, even London would do!” I can’t believe I suggested London in February, but it shows you how desperate I was. And do you know what he said in response?

Reasonable! He didn’t have to listen to the fit that delinquent son of mine threw about our wedding banquet menu. The boy wanted on hot food like they serve in his college dormitory. Can you imagine? It’s traditional to serve smørrebrød at weddings, and he knows it. And as for the company he keeps! That long-haired philosophy major is back and they’ve been hanging around the ramparts at all hours, smoking god knows what and babbling about ghosts. Of course the castle’s haunted! All Danish castles are haunted! No sense of tradition, that’s what’s wrong with kids today. Is it this progressive education, do you think?

The Court is now composed of proto-Bohemians. Ophelia used to be a sweet girl, but now she’s taken up expressive flower-dancing and synchronized swimming. In February? In Denmark? Mark my words, that the girl will go off the deep end one of those days. Her brother Laertes hasn’t got much more sense. He wants to go into business administration, and his father’s been unable to dissuade him, even in words of one syllable. Polonius, who’s old enough to know better, keeps poking about the drapery is looking for rats or some such. Makes you wonder what he’s been smoking.

Queen of Denmark  (her seal)

A brief post-script before I send this off. Hamlet and his young friend have decided to trap the ramparts ghost. I wish they’d settle for a nice, safe séance. We could all sit around with an Ouija board. Of course, their little plan is only a thinly disguised excuse to stay up late. You are very lucky to have remained unmarried.

I hadn’t intended to write again so soon, but I didn’t want you to think I was entirely enmired in a slough of despair. Things are looking up. Hamlet is really a sensitive, considerate child once he recognizes that other people have their own feelings. He’s arranged some evening entertainment for me. Between us, I wish he’d also arrange some fresh air and exercise for himself, too. Besides gaining a good ten pounds since he’s been home (smørrebrød and all), he’s turned putty white. If he doesn’t get some color, I’ll have to dose him with cod-liver oil. Rickets, you know, or scurvy, or whatever you get from too little sun.

Added later that night: The play was awful. I don’t know if it’s this new method acting or what. I should have stayed in bed and played solitaire. Claudius, who was very stimulating while he had his compulsively charming brother to compete with, has turned out to be a conversational moron. I gave you a sample of his scintillating style in my last letter. The younger generations going to hell in a hand cart and he tells me to be reasonable. Do you think all that ceremonial pearls-in-wine has rotted his brain?

All hail from Elsinore. The weather is clearing and my arthritis is better. I’ve resumed dancing lessons, and plan to do a little hawking once the mud is less than five feet deep. I assume the same conditions hold true in England. What are you going to do about the Spanish ambassador? All that black lace, and you say he lisps? Sounds dreadful, but I think war with Spain might be a somewhat drastic solution to his odious presence.

A miracle has occurred here: Hamlet has taken my advice about something. He’s begun indoor fencing as exercise. It’s sweet how proud he is of his progress, too. Rather like how he used to be with his finger paints, although I’ve always been relieved he never pursued art too vigorously. So he’s arranged a little demonstration for me, with a banquet to follow. I’m as soon skip that part, as we’ve had a rash of food poisoning. Nothing serious, just the runs for two solid days. Even in June, the chamber pots here are enough to — well, I leave that part to your royal imagination.

Now to more serious matters. You know how loath I am to give advice, but in this case I must break my rule of silence, not only for your sake, but for that of the entire royal community. I have learned from a reliable source that impertinent playwright of yours is secretly drafting a satire on English royal manners, including lurid details of your personal affairs. Here in Elsinore we would never permit such a violation of our privacy. We (that’s the royal we) urge you to scotch his efforts at once, or, failing that, diverse him into another subject. Surely he can find something more entertaining than the local court life?