THE MANY DEATHS OF JENNIFER BROZEK: GEN CON 2014 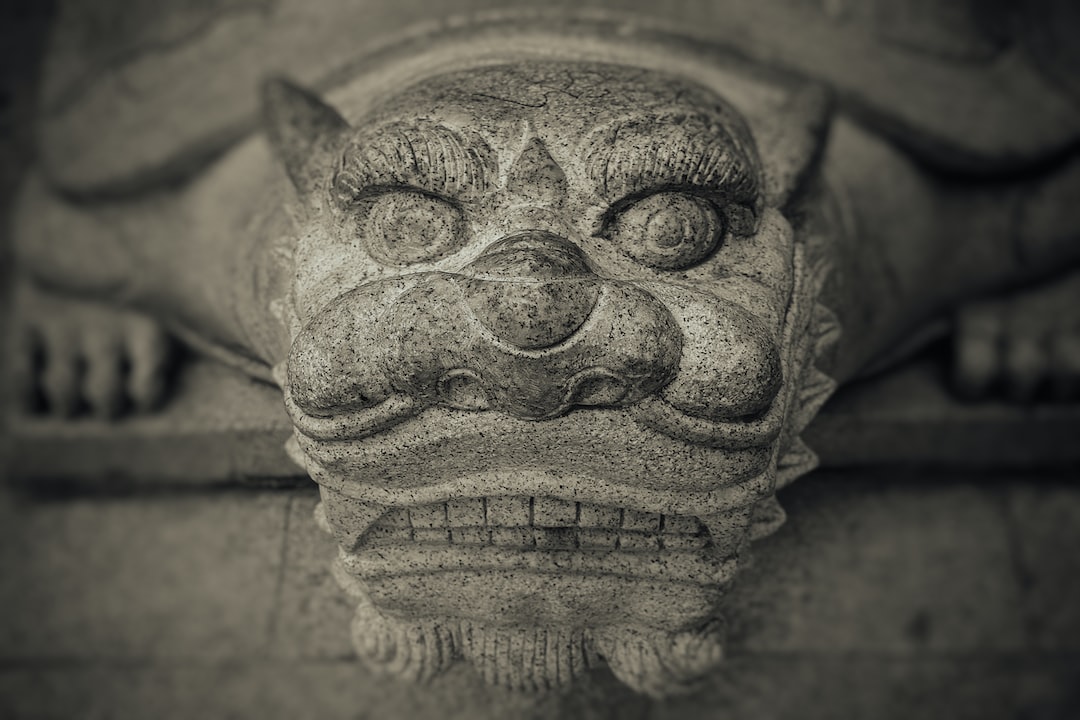 Photo by Aaron Greenwood via Unsplash.

From the author: Jennifer has worked with many authors, editors, and publishers through out her career. She's pretty sure this kind of scenario has run though someone's mind at some time. This flash piece appeared on promotional material Jennifer handed out at Gencon 2014.

“This is great! I need to get a picture of you in front of it.” Anton Strout gestured to the giant goblin statue.

Jennifer looked at the green monstrosity. The goblin was in a running pose on one foot. Its sharply-pointed nose ended just above her head. “Really? I’m tired. I want to go sleep. I don’t…”

“Oh, c’mon. It’s just one picture.” Anton put his hands on his hips. “Trust me, it’ll be faster if you just take the picture than to argue with me. C’mon. It’ll be fun.” He motioned her towards the huge green display statue. “I’ll caption it something like ‘A Looming Deadline.’”

Jennifer smiled tiredly. “All right. That does sound amusing. And I’m sure I look like someone being chased by an evil deadline.”

Jennifer had stepped back and forth to Anton’s direction with some reluctance. But now, she gave him a genuine smile as she repeated, “Royalties!”

“Okay. That’s enough. No more…” Jennifer turned at the sound of something creaking and screamed as the goblin toppled over onto her, its sharp nose crushing, then piercing, her chest.

Anton continued to take pictures until Jennifer stopped moving and blood pooled out from her body. Then he straightened up and grinned at John Helfers who was removing his latex gloves as he stepped out from behind the statue. He stuffed them in a pocket. “Nice shove.”

John looked down at Jennifer. “That’s what you get for all those typos, misspellings, and dropped words. No more editing for you!”

Anton showed John the pictures he took. “I really like this one, as the goblin’s nose knocks her down.”

“Very nice. I want a copy of all of them.” John patted Anton on the back. “Now, let’s talk about this new anthology I’m working on. You got room in your schedule for murderous plants?”

“I always have room to write a story for you.” Anton put his phone in his pocket. “What about ivy that strangles someone then eats them?”

“I like where you’re going with that. Let’s see…”

Jennifer Brozek is a multi-talented author, editor, and tie-in writer.