Logan made this story available for free. Say thanks by sending them a tip.    Send Tip 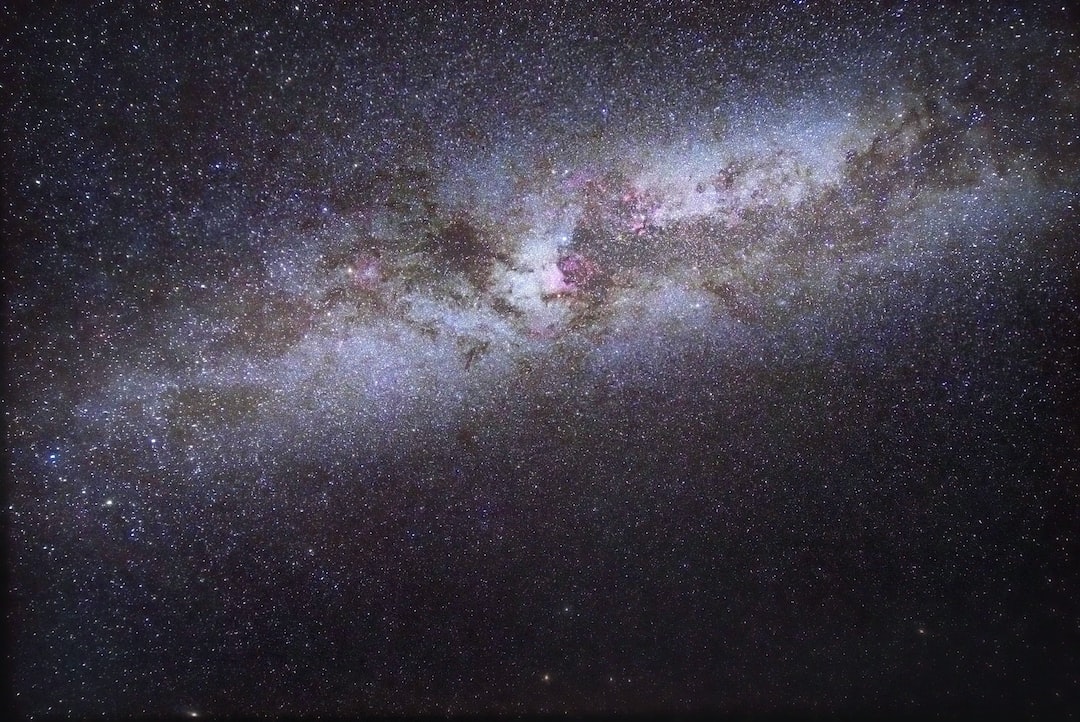 Photo by Shlomo Shalev via Unsplash.

From the author: U.S. Corp Station Z33.1 is the last inhabited station in explored space. Doctor Kent Warner has spent four years aboard, researching a strange abnormality... These are his conclusions.

The abnormality outside the U.S. Corp Station Z33.1 is wholly unique. After a century of deep space travel, the Abnormality is unlike anything else that man has ever seen. The purpose of this journal is two-fold: the first reason is to document my thoughts and research on the Abnormality, and it’s influences on the workers and families of Station Z33.1. The second is to outline the basics of my manifesto and upcoming plans aboard this station.

The best place to start is with the history of the station. It’s a Zellwegger model interspace station. Commissioned in 3068, Z33.1 is the last station on U.S. Corp’s supply chain. It is also the last outpost in explored space. Its original mission was as a mineral research facility (pulling materials from a nearby small planetoid). The Abnormality was also of interest, but it was not a U.S. Corp priority. The research is being done by a private corporation known as Belfast. Very little of Belfast’s findings on the Abnormality are public record, but some information does exist.

What is the Abnormality? Its exact size is unknown, because the mass expands and contracts. At Belfast’s last measurement, it’s measured at well over 6,800 kilometers. It’s spherical and sickly grey. The surface is tar-like, thick and rippling. Samples have been extracted, but findings are classified. Any unmanned spacecraft sent into the Abnormality were able to break into it, but they never returned. Further findings were inconclusive.

What is the Abnormality? Various theories exist. The prevailing theory is that it’s a new form of dark matter, perhaps attached to an asteroid or other structure. Others believe it to be alien in nature. Evidence of alien civilizations exist across the galaxy, but many of these artifacts and structures are thousands to millions of years old, with no evidence of any active lifeforms. Others have blamed God. Or the Devil. Or various other religious figures. But the fact of the matter is, none of these theories hold much water.

What do I believe? In order for me to express that, I need to talk about the strange influence of the Abnormality.

There are nearly 500 personnel aboard Station Z33.1. Workers that operate in the Business Sector, scientists and U.S. Corp personnel, as well as traders and Maintenance Crew. Over the 40 years that Z33.1 has been operational, it has a higher rate of murder and suicides than stations 3-4 times its size. Many denizens of the station have spoken of vivid nightmares and hallucinations. Interviews with dozens of people have confirmed that they believe the Abnormality to be the cause of these disturbances. I have experienced both during my four years aboard the station. Many are frightened. The Abnormality often appears in these dreams, ever-present and waiting. It does not frighten me. Quite the opposite, in fact. It excites me.

Station Z33.1 and the Abnormality have picked up colorful nicknames among the citizens of the station. The Abnormality is known as The Void. Z33.1 is referred to as Voidrim Station, due to its proximity to the Abnormality. While I applaud the creativity, it is not accurate. A void implies that it’s empty. I’ve seen inside the Abnormality. I was sitting on the second level observation deck, staring into the Abnormality when I was blessed with a vision. The center of the mass sucked in and ripped open, a dark flower in bloom. I saw wonders inside that made me realize how shallow our notion of reality is. I saw worlds of darkness and power, beings of light and beings of dark. Wonders…

Time is no longer the same for me. Reality has a new flavor, a bite. I have begun to see colleagues that I know have never stepped foot on Z33.1. They relay messages from electronic displays and from the shadows. I can't see them. But their voices buzz deep.

I’m not the only one. There are other like-minded individuals, and we each have a part to play in the events to come.

Thus the reason for this manifesto. I will stop at nothing to spread the true nature of the Abnormality. There is an Intelligence within, and it is the true meaning of the universe. My followers and I have made plans to ensure this happens. Because of my position of power on the station, not many people stand in my way. Some will be required to die, but they are not the first to die in service of the Intelligence.

Voidrim Station is loathed and forgotten. But it is the key to understanding. It will be a lynchpin in the dark future to come. I am off to bed now. I hope to receive more instructions in the night.

Logan made this story available for free. Say thanks by sending them a tip.    Send Tip 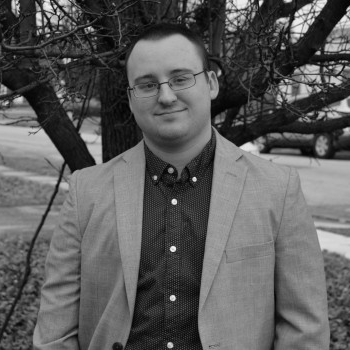 Logan Noble writes horror, science fiction, and fantasy short stories. He does so one weird word at a time.