The Long Tater and the Starg!

From the author: Willie Stargell's 2 Taters OUTTA Dodger Stadium - being there!

I remember the days well. The first time Willie Stargell blasted a home run completely OUT of Dodger Stadium I was laying in the den in my Godfather's home listening to Vin Scully on the radio. Scully was doing the play-by-play of the Dodgers and the Pirates. Alan Foster was on the mound for Los Angeles and the Pirates sent slugger Stargell to the plate.

"Pops" was a massive man, batted left-handed and twirled his bat in pinwheel fashion as he stood awaiting a pitch. It was if he was doing two things. First, trying to time the pitchers throw and second, intimidating the pitcher. The latter was what every mounds man feared.

It was August 5, 1969. Foster delivered and Willie the Starg blasted it 506 feet over the pavilion roof bounding into the parking lot. It was an amazing shot. It was his 18th of the season and came with no one on base in the 7th. The Bucs would go on to win 11-3.

At the moment of the blast I bolted off the couch. From my prone position I was standing straight up almost feeling like I was hitting the ceiling. Oh my gosh! Such a blast had never been done. I wished I had been there to see it.

I hadn't, but it didn't mean I wouldn't later.

On May 8th, 1973 the Bucs came to town again. I lived in Los Angeles but was born and partially raised in Pittsburgh and my loyalties to the Pirates, Steelers and Penguins has gotten ever stronger over the years. When 1973 rolled around my father and I made it to the game between the Pirates and Dodgers.

On May 8th my father and I were among the 13,620 people at Dodger Stadium. The Starg would hit two home runs that day and while I don't remember which of the two he blasted onto the right field pavilion roof off Andy Messersmith, it did travel 470 and I remember the thud more than the shot itself. What a thrill for my dad and me and while the ride home was tempered with a Pirates 7-4 loss, it was a memory we'd never forget, ever.

Tales of My Baseball Youth; A child of the 60's

This is NOT a "baseball" book. It IS a book about relationships growing up centered around baseball. Every kid in every country can identify with "Tales" because it is a true story about how we grow up and with whom we grow up. For me, it just happened to be baseball, organized, back yard, pick up or card board, it was baseball. And it left some lifetime relationships in tact. 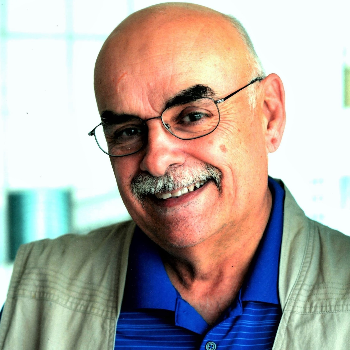