Grandmother Kills Massive River Drake After It Ate Her Goat 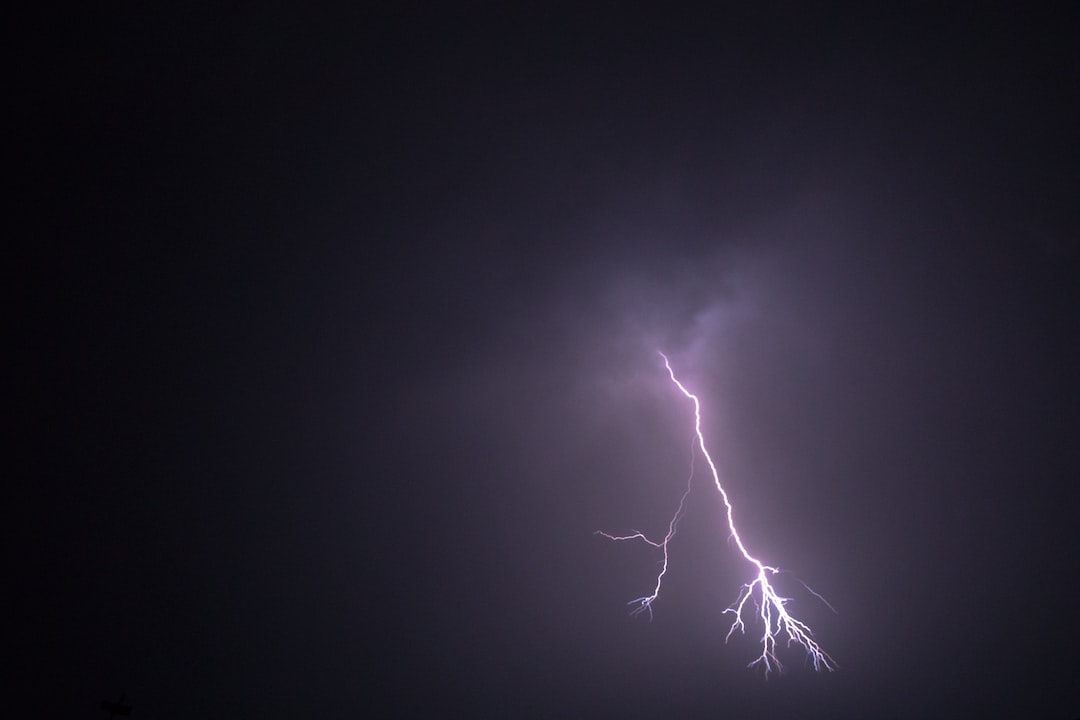 From the author: When a river drake eats her goat, this grandma grabs her spear, and rediscovers the thrill of magic in her quest for vengeance.

You're here 'cause you saw the headline.

Grandmother Kills Massive River Drake After It Ate Her Goat

You wanna know about ol' Bessie? The whole story. What are ya, another reporter? Who's your big friend in the car there?

What's that look for?

Best of her class, Bessie was. Teats like a milking cow, eyes could see clear across the county. Slim Ned, from two farms down? Tried to goatnap Bessie years back. They locked me up after that, but he's the one still limpin'.

You wanna see the carcass? Sorry. You smell that? Stew's on.

But the whole story? Now that, I got.

That one-eyed drake swam up from the 'glades one stormy night—big as a house, silent as a mouse. Might've been the same one that killed my third husband. Who knows? Was watchin' my stories, mindin' my own when I saw it through the window. Rose up by the riverside pen, shadow over the moon, wings drippin' mud, scales blinkin' star-like, teeth long as a dagger. Why you standing so close? Back off. That's better. Snatched up ol' Bessie in one chomp. Poor girl had no chance. You know how it is.

By some miracle o' God, the grandbaby was actually sleepin', so I grabbed my spear—same as I did the night Ned came over—and went lookin' for vengeance, armoured in my mama's house coat with the patches. Drake was munchin'. You ever heard a goat being chewed? I don't recommend it. Nope. Nosiree.

I said back off. You're mighty familiar with strangers, ain't ya? You want my story or not? Hmph. That's better.

So, I went a'spearin'. You ever been bit by a river drake? No? Me neither. Fell on that drake like a valkyrie during killin' season. My arms ain't strong, but the aetherwind magic from my mama burns hot. Called down the moon and she wrapped me in her wings. We lit the night sky with scarlet fury. My spear like a shootin' star. Ain't used magic like that since I was kicked outta the army. Felt good. Cousin Barb said they saw the fireworks all the way over in Baskerville. Drake's bones turned to ash inside its meat sack. Fell dead as night right where it killed poor Bessie. Its soul rose over the festering water. Just as the drake had been in life, so she was in death. Twisted. Black as sin. I spat at it as it crossed over to the other side, but missed. My laughs chased her beyond the pale just fine, though.

What? Illegal now? Bah. Hunting permit's just a piece of paper for the big 'ems to tell me what I can't do. Never needed a permit before. Huh. Here comes your boyfriend. That a press badge? No. Royal Police. Bugger off with those cuffs. I ain't into that kinda kink anymore, though... you are kinda cute.

Back off or Heaven help ya, son.

Get your hands off me.

You ain't no river drake, the moon is full, and and I ain't the kinda woman who holds back.

Under arrest? Ow. Breakin' probation for castin' spells and killin' a protected species? Bah. Well, officer, lock me up if ya want. Didn't work before, won't work this time. 'Sides, I got mine, and there ain't no shame in vengeance. Could you just loosen these cuffs a little, and send someone inside to turn off the oven, else it'll burn the house down. You ever had drake pie? It's damn good with a little sriracha.

A gamut of science fiction and fantasy that focuses on themes of family, love, and identity.