The Space Roads: Space Watch on the Colossus 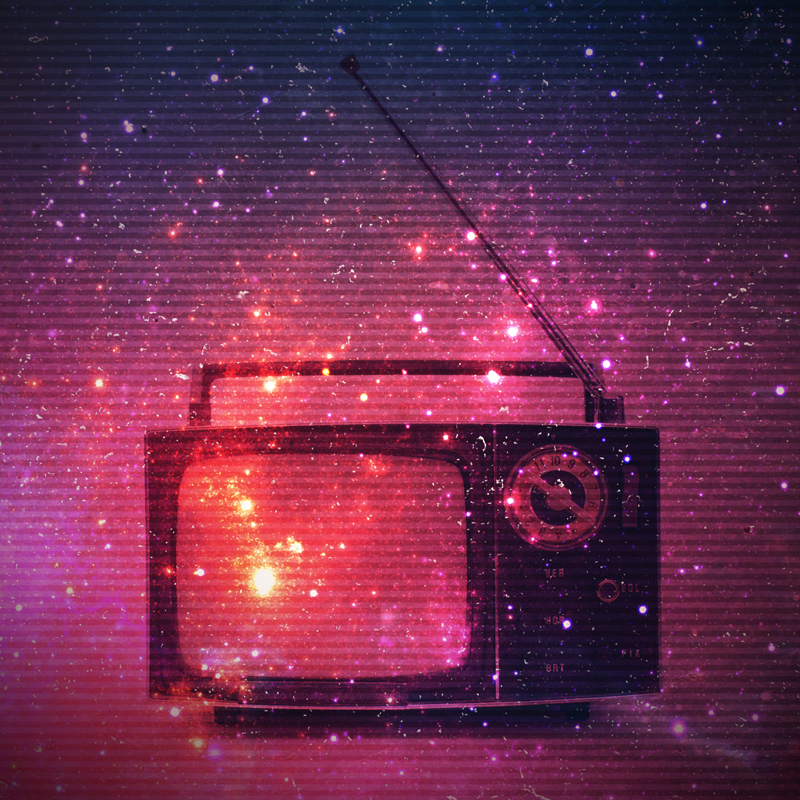 From the author: Space travel is so not all it's cracked up to be, especially when you'll have to miss your favorite show.

Space Watch on the Colossus

"Mom! Where's my phone?" You jump up from the boxes scattered about your cabin on your family's new starship and run toward the cockpit. You don't have far to run. This stupid ship only has two decks, and the one below you is all taken up with the engines and equipment. And you've been forbidden to go there because you don't have your spacer's rating yet.

You skid to a stop in the cramped cockpit and survey the scene going on outside the ship's front viewports. The S.S. Colossus (which you've already determined is a name to make a dumpy, smaller freighter sound bigger) is still in dock, being refitted at Jessami Station with new inertial compensators and a brand new jump drive. Not top of the line, but a lot better than what this old tub used to have.

The dock outside your ship is busy with people in brown and white station jumpsuits scurrying about, both on foot and on loaders carrying equipment to a dozen other ships down the line. There's freighters like the Colossus--snub-nosed beasts which will only grow to full length in transit when their loader arms are extended behind them and the cargo pods attached--and sleeker, fast-run small cargo ships, and even a shiny silver and blue yacht down the way. It's more ships than you've seen together in your life. Your moms only just decided to go into the cargo business, and while you've seen plenty of holos as they've delved into their research, you aren't really prepared for the real thing.

You saw space for the first time on the shuttle trip up from your home world of Jessami to the station. And that was something, even though you tried not to show it, because your moms were dragging you away from your world and your friends and you definitely couldn't show them you were enjoying any part of it, even if it was space. You wonder what it will be like to be out there in this ship, just you, your moms, and your little brother. And Anatoly, the engineer, who is young and mostly wrapped up in his studies to become a fleet ship architect, and who your moms say will probably move on soon so you'd best not fall in love with him. Not that he's your type. He always smells like grease and sour milk, and you're pretty sure he's oblivious to any passes you've made. Not that you've made more than one. Or two.

"Mom," you say again, remembering why you came to the cockpit. "I can't find my phone." As you say it, it suddenly sounds silly. Your mom turns around looking flustered and annoyed, as does Ma Saanvi, though she looks a little less annoyed. Ma Saanvi gives you a lopsided grin.

"Want to use mine?" she asks. She knows you only want it to watch all the vids you can before you leave the station and it basically becomes useless, because there's no net in open space. Not when precious bandwidth needs to be used for updates on navigation and trade.

You bite your lip and are about to say forget it, but you really, really want to finish the current season of Space Watch, because you're pretty sure that Makena is in love with Raj and is scheming to steal a genetic sample to start a child with him. And you need to know if that's true.

You hold out your hand and Saanvi puts her slim plastiglass phone, an older model, into it. You mutter a thanks and retreat to your cabin.

"Don't stay up all night! Remember, we have systems checks at 08:00!" your mom calls, and you hear Ma Saanvi tell her to let you go, it's okay to miss one systems check, love.

At least you don't have to share a cabin with your brother, who's sleeping in the one next to yours. That was one of your conditions, and Ma Saanvi stood with you on that. Mom thought it would be good to have another experienced crewer on board, but Ma Saanvi said if family shit hit the air recyclers, then it was no good to have an extra crewer or not. Family needs space on a ship this small. For that, you forgive her a little bit for them dragging you on this venture of theirs.

You settle down on your bunk, tap on the phone and pull up the vid app, then stop. You look around you, and for a moment, the gray walls and gray floor and gray ceiling with bare pipes showing and the creaking of the hull and the smell of orange cleaner and grease and the sound of pounding from the engine room as Anatoly fixes something...and the piles of boxes, so many boxes, are too much. This is your life now. This will be your life for...however long. You don't know. Probably years. Because your mom and Ma Saanvi both quit their well-paying jobs that they hated and dumped all of their savings into buying this ship. Because they wanted a better life than what the corporate world had to offer, they'd said.

But you didn't want this. You liked your life in your trendy apartment in the city. Sure, your moms weren't around hardly at all, but you were okay with that, right? You had your friends.

You shift uncomfortably on the bunk. You've spoken to your moms more in the last two weeks as they've scurried to get ready than in the last two years. And though your mom is flustered, Ma Saanvi has been an unexpected ally. She only married your mom three years ago, and you've hardly had time to get to know her beyond your initial and totally warranted resentment at her taking your dad's place. But...she's okay.

Well, you're not totally against this, not really, but you don't want to be away from your friends. You don't want to have to finish your schooling in space. And you'll miss zero-G prom--not that you were all that interested in going beyond seeing how the popular crowd dealt with gravity sickness and dancing and awkward nerves. That would have been fun.

But when you think about the blackness out there, the stars that are all so far away, and the distances your ship will travel...the risks you'll be taking every day, just by being on this ship...you feel small. Also, you feel a little adventurous, like one of the heroes in Space Watch, which you'd never admit to anyone.

Will you make new friends in space? How can you? You'll be with your family for weeks on end with no one else to talk to. Even if you can get Anatoly to make out with you, and you're not really sure you want to, you feel claustrophobic at the thought of only one person to choose from, not a whole school or city or planet's worth.

You grip the phone in your hands until you hear the thin casing creak. Then you take a deep breath and refocus on the screen. Space Watch. For now you have eight episodes to go on Space Watch.

And maybe later, boredom. But also maybe adventures. But you're not going to think about that now. Because Makena is kissing Raj and also plucking a few strands of his hair for that genetic sample, and this is about to get good, isn't it?